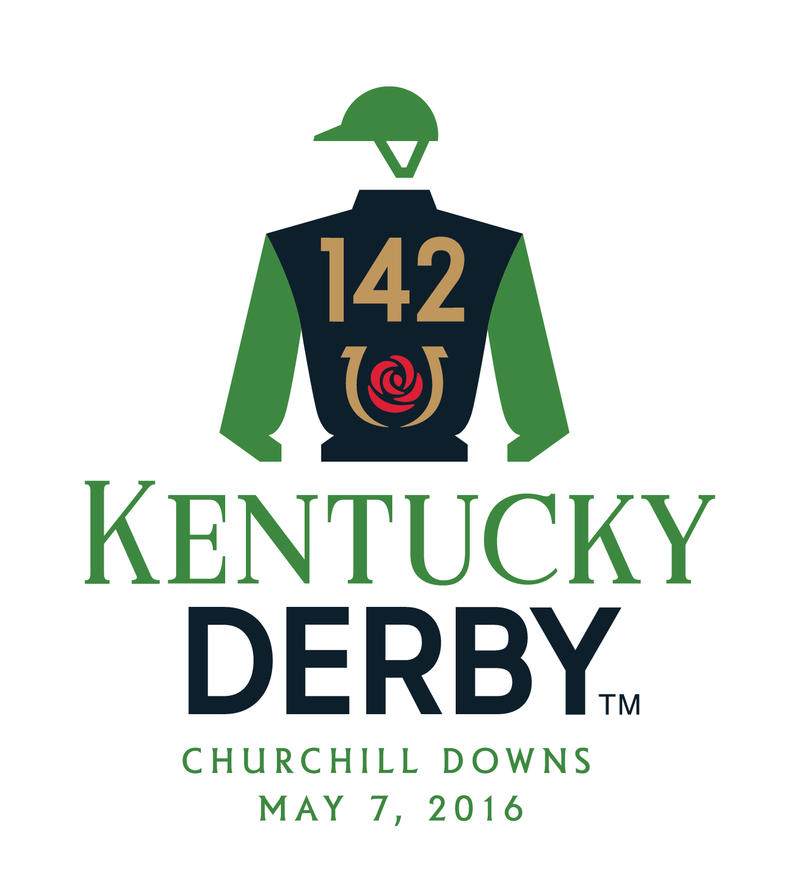 Doug O’Neill, trainer of Nyquist (first) – “He’s a special, special horse. You can see it in his eye on a daily basis. He knows how to bring his ‘A’ game. If he was a human athlete, we’d celebrate him as a super star.”

Keith Desormeaux, trainer of Exaggerator (second) – “I didn’t think Exaggerator hit the brakes as much as Kent alluded to. He burst out of the turn, I thought we had time to catch Nyquist. He had clear running room the entire one-quarter mile stretch. I thought for sure we would catch him. He did kind of level off the last sixteenth of a mile. Maybe he ran out of the training. I didn’t see where Nyquist was during the race until after it was over and he was there right there on the pace. What a horse. I can’t respect that horse enough.”

Steve Asmussen, trainer of Gun Runner (third)/Creator (13th) – "We tried to win. You know what I mean. We tried to win. A solid pace. Nyquist was the horse to beat. I thought Florent (Geroux) tried to win the race. Creator, he got turned sideways on the turn. I looked. I loved where Gun Runner was. I was worried about him going too fast, but you can see that he was relaxed. He's talented. I liked where he was. I looked back at Creator. You could tell that Ricardo (Santana Jr.) had horse. The next time I looked at Creator, he was fish-tailing."

Kiaran McLaughlin, trainer of Mohaymen, (fourth) – “It was too much ground to make up by then, he didn’t get away great and he (Junior Alvarado) said that he spun his wheels too early, but he had a pretty good trip and saved ground around the first turn. He came out and put in a good run, congratulations to Nyquist, he’s still undefeated. He’s a star. I don’t know about the Triple Crown, but we’ll have a great year. I have no idea where he’ll run next, it’s too early to tell.”

Todd Pletcher, trainer of Destin (sixth)/Outwork (14th) – (On Outwork) “He got the exactly the trip we had talked about. He got into perfect position but Johnny (Velazquez) said at the half-mile pole, he came off the bridle a little bit and finished evenly from there.” (On Destin) “He didn’t break real sharp, got shuffled back a little further back than we wanted to and flattened out the last eighth of a mile.”

Dale Romans, trainer of Brody’s Cause (seventh) – “I thought we got good position, then he started losing it. Then, he came running again. I’ve got to watch it again closely.”

Tom Amoss, trainer of Mo Tom (eighth) – "I'm just proud to be from New Orleans. I'm proud that this is a Louisiana horse all the way. And we're going to get 'em next time. ... We got the right set-up. They went very fast on the front end. The race just didn't back up. We saw that a lot today, and that's how it went in the Derby.''

Mikio Matsunaga, trainer of Lani (ninth) – “Very proud to be one of the runners. I am very impressed with the atmosphere. He chased from behind and the ground is too fast so it’s not a suitable ground for him, but he did a good run. For Lani and for myself, it’s a big experience for us.”

Bob Baffert, trainer of Mor Spirit (10th) – “He came away from there OK and he got a good spot going into the first turn. Then it just didn’t happen from there. He didn’t engage. He just didn’t have anything to fire for the finish.”

Chad Brown, trainer of My Man Sam (11th)/Shagaf (DNF) – “Shagaf was a huge disappointment. He got up there
in the race, attending pretty hot pace, but I liked the fact that he was out of trouble. Then he just completely spit the bit. I'm not sure what exactly happened. We'll have to go back to the drawing board. He trained so well leading up to it, that's a surprise to me, a disappointment.

On May Man Sam: "Irad (Ortiz Jr.) felt that he had pretty good position, no one around him for the first half of the race, which was terrific. When he started to launch his bid he said he was jumping up and down a lot, wasn't really handling the track, in his opinion. He got squeezed a little bit turning for him, but he said, 'To be honest, I didn't have a ton of horse under me. I really wasn't going anywhere.' We'll take both horse back to New York and follow the normal procedures and see how they come out of their races.

Cliff Sise Jr., trainer of Danzing Candy (15th) – "He's cooling out great. We have a vet coming here soon [to scope] him since Mike [Smith] said he was making a [breathing] noise."

Paddy Gallagher, trainer of Trojan Nation (16th) – “He passed four or five of them late. As long as he comes back fine, I’m good with it.”

Mike Maker, trainer of Oscar Nominated (17th) – "When the running started, they went one way, we went the other. Obviously, we'll take him back to the grass probably and go from there."

Gustavo Delgado, trainer of Majesto (18th) – “It didn’t look like he handled the racetrack.”

Ron Moquett, trainer of Whitmore (19th) – "The jock (Victor Espinoza) said he didn't know if it was the rain or what, but he started stumbling around the half-mile mark. He decided to take care of him from there and we appreciate that. He looks OK. He's walking around the barn fine. We'll live to fight another day." 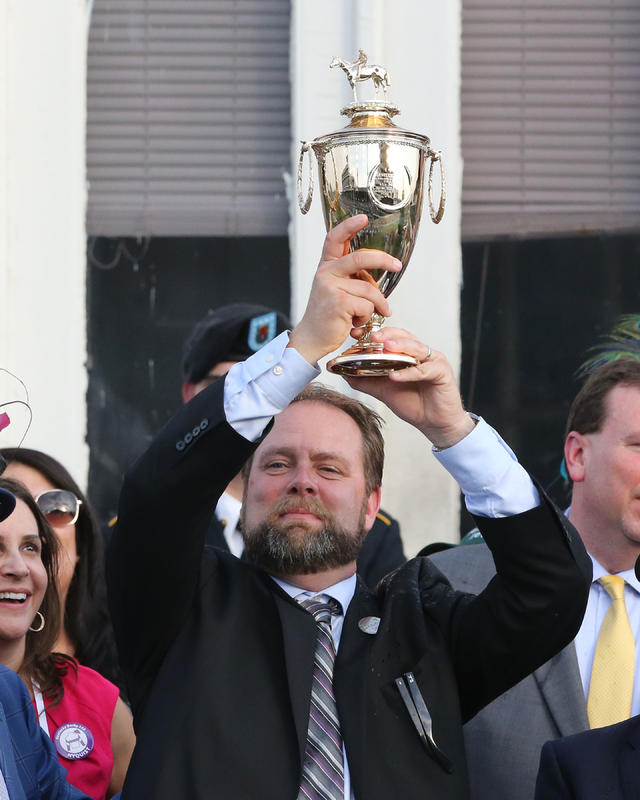