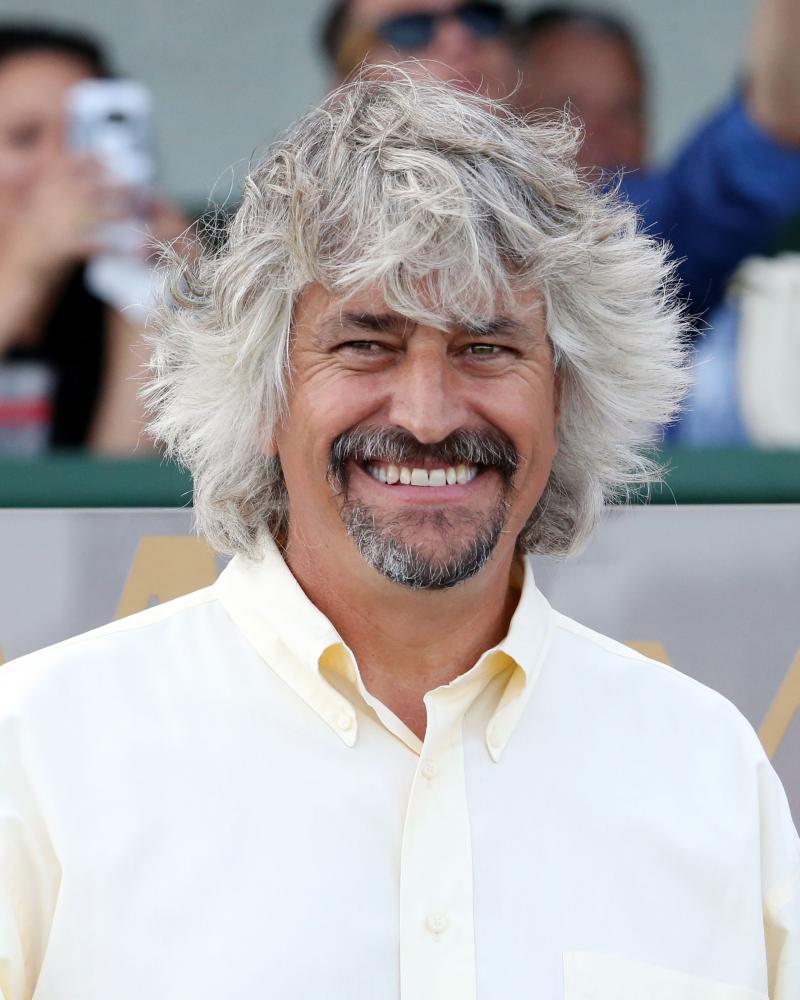 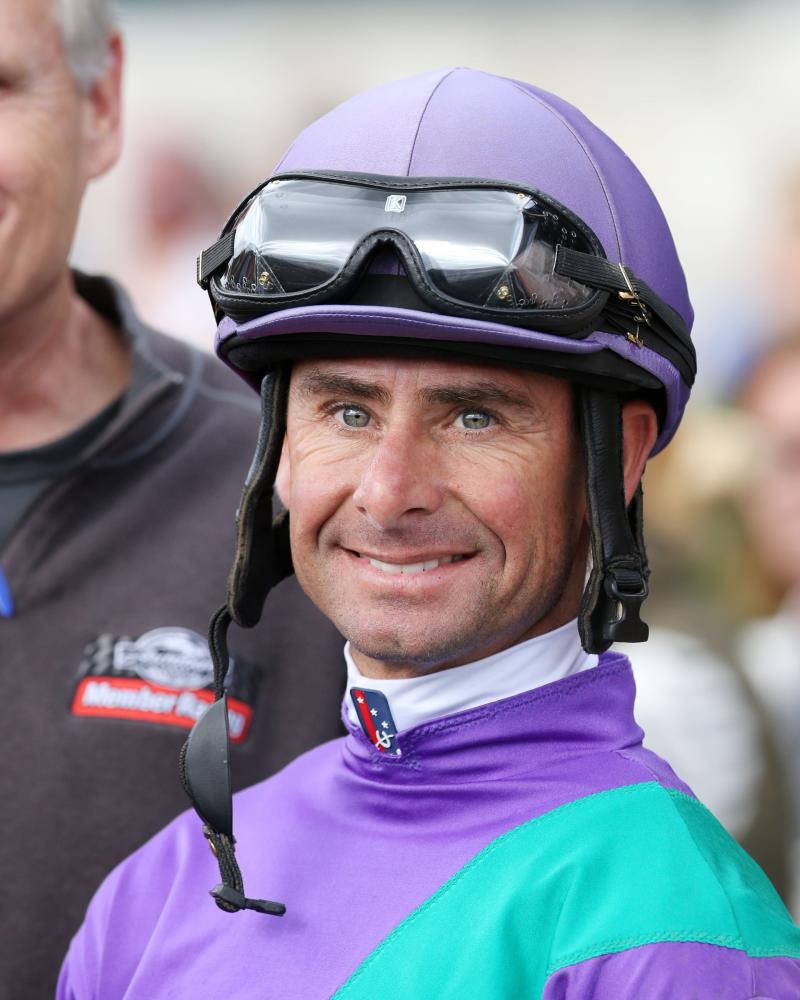 The 2017 Spring Meet riding crown earned by for 42-year-old Corey Lanerie was the 13th in the last 15 meets at Churchill Downs. (Coady Photography, Churchill Downs) 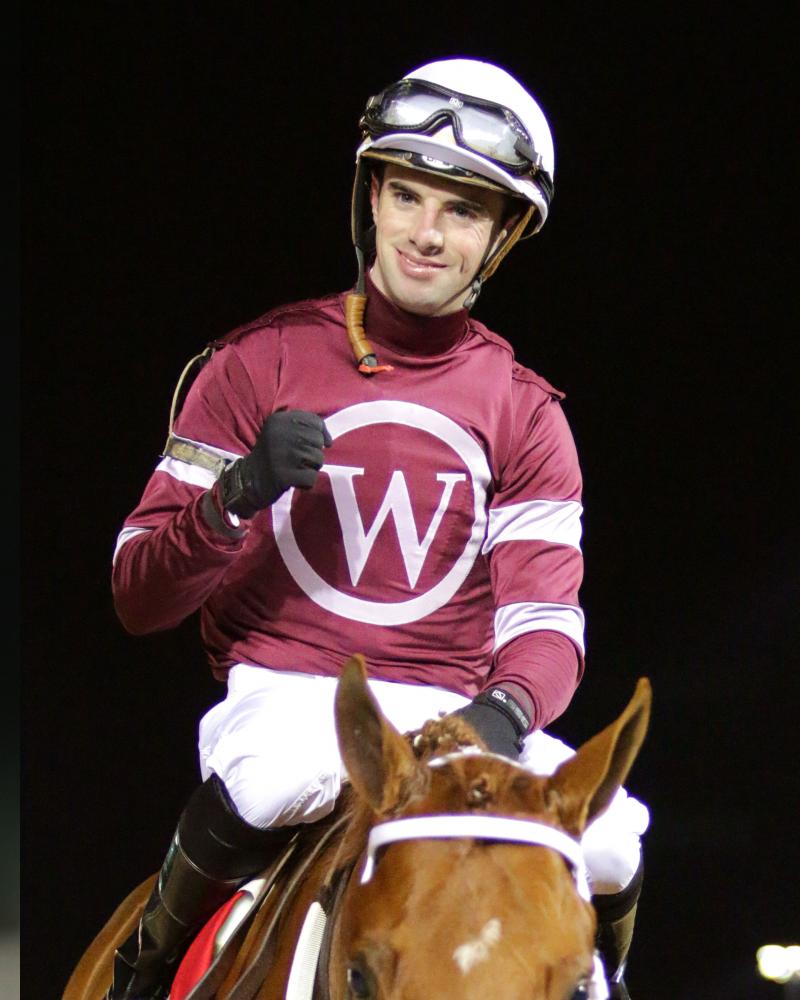 Florent Geroux has ridden five stakes winners during the Spring Meet and is tied in that category with Brian Hernadez Jr. His biggest triumph came aboard Gun Runner in the Grade I Stephen Foster Handicap. (Coady Photography, Churchill Downs) 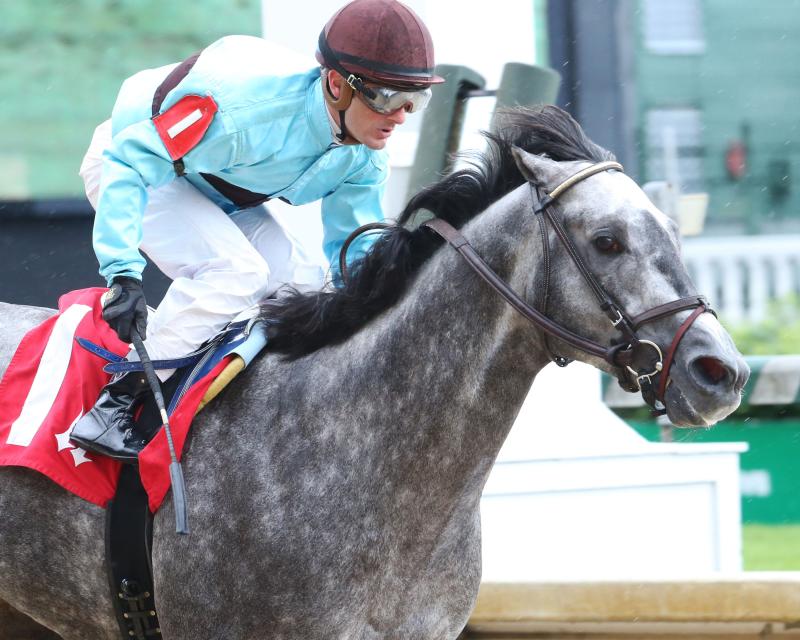 Leading into the final day of racing of the 38-day Spring Meet, perennial top rider Corey Lanerie and trainer Steve Asmussen have already clinched meet-leading titles in their respective categories.

“Going into this week I knew there was an outside chance Brian (Hernandez Jr.) could catch me,” Lanerie said. “We’ve had such a great meet. We have one more day to win a couple more races and then we’ll head to Ellis this summer.”

With one day of racing remaining, Lanerie (56 wins) is 10 victories ahead of second-place Brian Hernandez Jr. (46).

Among the highlights of Lanerie’s Spring Meet were a trio of stakes wins and a runner-up finish aboard Lookin At Lee in the $2,395,800 Kentucky Derby Presented by Yum! Brands (GI).

Lanerie, 42, is seventh in all-time wins at Churchill Downs with 860 – 23 behind sixth-place Jim McKnight.

“We’ve had such a great meet,” Hernandez said. “Typically with as many wins as we’ve had we would’ve been leading rider. The stakes success we had was very important for my career. We won a lot of big races and rode a lot of nice horses.”

“It’s been a great meet,” Asmussen said. “Title number 18, that’s a lot of wins. We’ll hopefully enjoy the last night of racing and head to Saratoga shortly after.”

Asmussen’s Spring Meet highlights included a dazzling victory in the Stephen Foster Handicap with Gun Runner, a runner-up finish in the Kentucky Derby with Lookin At Lee, and recording his 600th victory beneath the historic Twin Spires with juvenile filly She’s a Julie.

Asmussen enters the final day of racing with a 23-18 win lead ahead of Ian Wilkes and Tom Amoss.

Amoss, 55, scored his first Grade I victory at Churchill Downs with Big World’s 1 ¼-length triumph in the La Troienne on the Kentucky Oaks undercard.

The leading owner title will be decided Friday night between Maggi Moss (11 wins) and Ken and Sarah Ramsey (9). Moss has Gingermore entered in Race 3 while the Ramsey’s have a trio of entrants: Bodie’s Valentine (Race 4), Fat Daddy (Race 5), and Kitten’s Solution (Race 7). Moss is seeking her fourth Spring Meet title while the Ramsey’s could add a 29th Churchill Downs title to their already record mark.

CHURCHILL DOWNS-BASKED JOCKEYS, TRAINERS MAKE SUMMER PLANS – Churchill Downs will go dark for 77 days until the fifth-annual September Meet and several locally-based jockeys and trainers will remain in Kentucky for the summer.

Romans is among several horsemen who will target the Ellis Park meet this summer, located on the border of Kentucky and Evansville, Ind. Among Romans’ rivals at Ellis will be Spring Meet leading trainer Steve Asmussen. The Asmussen camp has a string of horses already based at Ellis Park with assistant trainer Christy Hamilton, several of which have started at Churchill Downs this spring.

Ellis Park’s jockey colony will mirror Churchill Downs with the exception of Shaun Bridgmohan, Florent Geroux and Julien Leparoux, who will test their hand once again at Saratoga.

“We have a little more than 50 horses at Saratoga right now,” Asmussen said. “Scott (Blasi) is up there with them now and I’ll be up there shortly after the meet closes at Churchill.”

SINGLE-6 JACKPOT MANDATORY PAYOUT FRIDAY; JACKPOT STANDS AT $146,754 – A highlight of the meet’s final day is the 20-cent minimum Single-6 Jackpot mandatory payout wager. Whatever new money is bet into the pool Friday will be added to the carryover and must be paid out.

The daily six-race sequence has challenged bettors to select the winners of six consecutive races but the Jackpot pool only is paid if there is a single winning ticket. When multiple tickets contain six winners – which has been the case for each of the last 22 race days – 90 percent of that day’s pool is paid out and 10 percent is added to the Jackpot carryover. Takeout on the Single-6 Jackpot is just 15 percent, which is one of the lowest multi-race wager takeout rates in American racing.

Friday night’s Single-6 Jackpot will be paid to ticket holders with the most winners in the six-race series, which covers Races 5-10 starting at approximately 7:57 p.m.

Romans has three horses entered in two races Friday night while Mott does not have any entries. 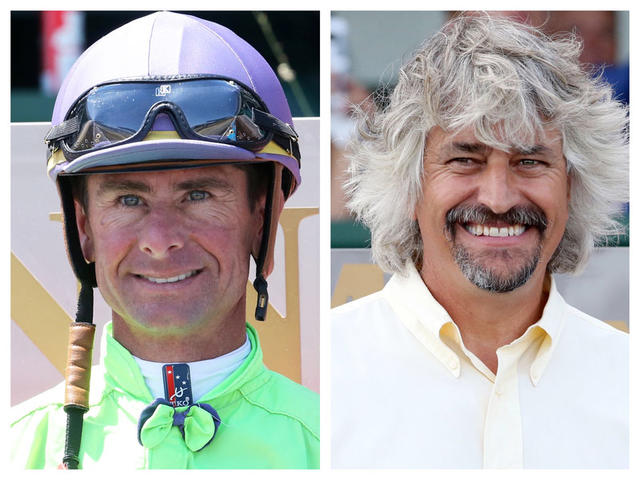