Arabian Legend Paddys Day Back for President of UAE Cup 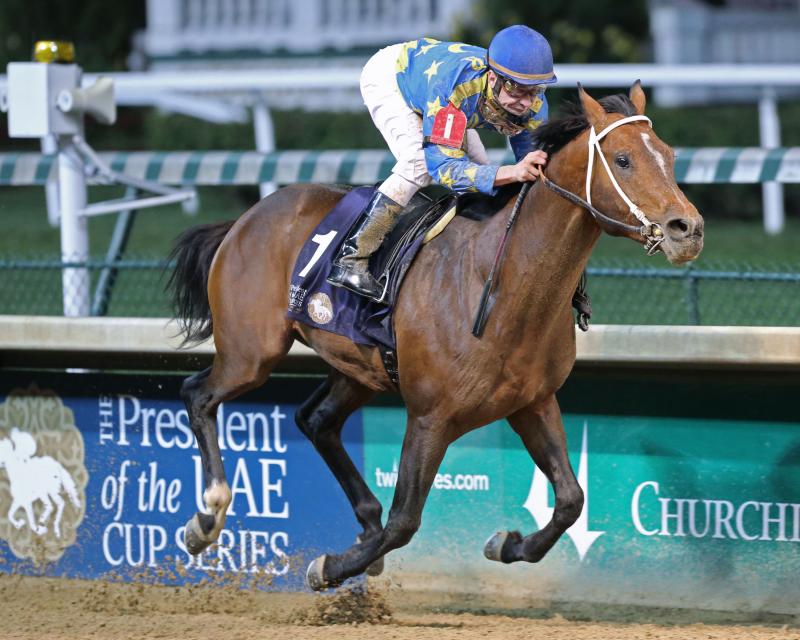 Quarter Moon Ranch LLC’s Paddys Day , the two-time reigning Arabian Horse of the Year, won the 2016 running of the $100,000 President of the United Arab Emirates Cup, a Grade I event over 1 1/16 miles. (Coady Photography, Churchill Downs) 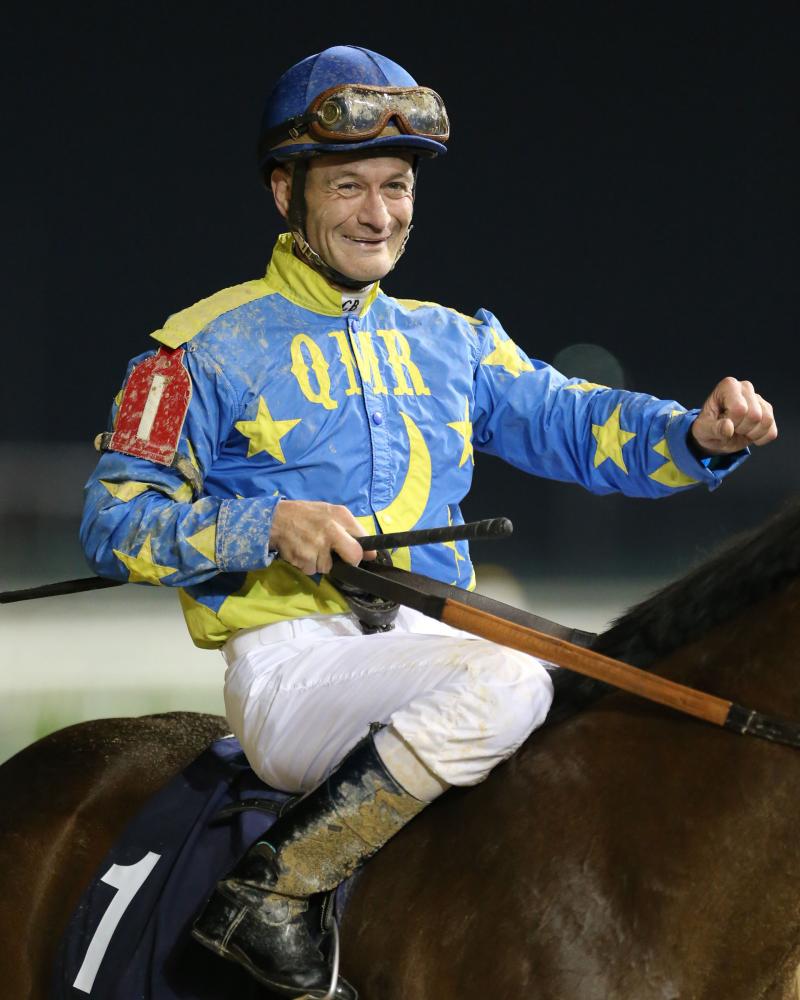 The $100,000 President of the UAE Cup (GI) will mark the fifth time since 2011 that a race for purebred Arabian 4-years-old and up – the world’s most ancient breed of equines – will be run beneath Churchill Downs’ world-famous Twin Spires.

The 6-year-old Texas-bred son of Burning Sand is one of the most accomplished horses in American Arabian racing history, having won 22 of his 32 starts, with seven seconds and no thirds, and banking an American Arabian record $485,346. He hasn’t finished worse than second in the United States in nearly three years (Oct. 18, 2014), and has been favored in all but three of his American starts.

Paddys Day, who’ll be ridden Saturday by Keiber Coa, will attempt to win his fifth Grade I event of this year and eighth overall. The bay Arabian rolled to a 5 ½-length win in his last start on Sept. 4, the $50,000 Sheikh Zayed Bin Sultan Al Nahyan Cup (GI) over one mile at Monmouth Park, to sweep all three legs of that breed’s Triple Jewel Series.

Betty J. and Joseph A. Gillis’ 5-year-old gray Easter Man (19-9-7-2—$188,965) appears to be Paddys Day’s stiffest competition. The Mississippi-bred son of Burning Sand handed Paddys Day his only two losses this year in a 1 1/16-mile allowance at Delaware Park on July 24 and the 1 ¼-mile Delaware Park Arabian Classic Handicap (GI) on Aug. 19. Trained by Jerenesto Torrez, Easter Man hasn’t raced since his 9-2 upset over Paddys Day one month ago.

Post time for the President of the UAE Cup, which goes as Race 10 of 11, is 10:42 p.m. The race will be televised live in the United Arab Emirates on the Abu Dhabi Sports Channel. 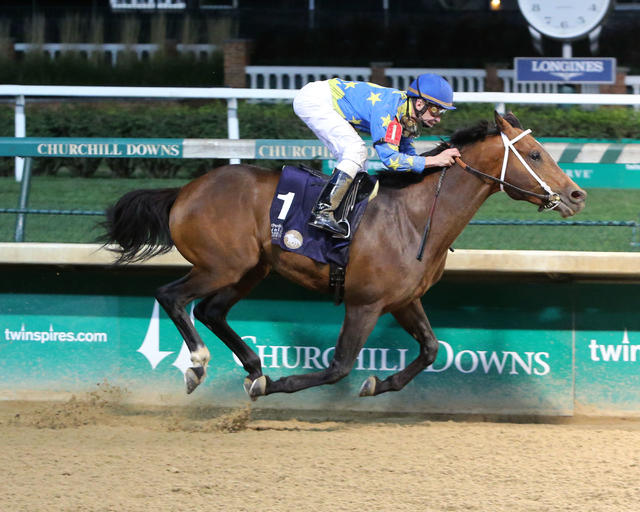