Show Bound, a Kentucky-bred son of Warrior’s Reward out of the Hennessy mare Spanish Cat, weakened to third in his career debut on June 7 at Belmont Park, a five-furlong sprint on grass. Sent to post as the $1.55-1 favorite in a field of seven, Show Bound was hooked in a speed duel from the inside with eventual winner and Bashford Manor rival Shoot Craps, who shook free with an eighth of a mile to run. Show Bound finished 2 ½ lengths back in third.

So does Asmussen, a 14-time leading trainer at Churchill Downs, expect Show Bound to move forward on Saturday?

“Yes, more than anything because of the move to the dirt,” Asmussen said. “We went through a weird little lull here right in the middle of the meet where we couldn’t get a (2-year-old) maiden race to go for about three weeks and that’s why he ran in New York on the grass. I wanted to get a race into him before the Bashford Manor. I wasn’t trying to get a Warrior’s Reward a win on the turf; I wanted a race in him because he’s a big, heavy colt that I thought would need one.”

On Saturday night, Shoot Craps will break from post five as the 2-1 second choice on the morning line with Show Bound on the outside in the field of eight 2-year-olds as the 5-2 third choice. Churchill Downs maiden winner He’s Comin in Hot is the 9-5 favorite and breaks from the rail.

“(An) inside (draw) versus outside is all dependent on the individual and I don’t think that bothers our horse at all,” said Asmussen, who also entered Erv Woolsey and Keith Asmussen’s Sapphire Storm. “Show Bound doesn’t show a preference either way in the mornings. He’s a very mature horse, mentally and physically.”

SKY FLIGHT GETS NEEDED RACE IN FIRECRACKER – John C. Oxley’s Sky Flight is one of the more intriguing entrants in Saturday’s 26th running of the $200,000 Firecracker (Grade II) at one mile on the Matt Winn Turf Course. The lightly-raced 4-year-old will break from post 2 and is the 7-2 third choice on Mike Battaglia’s morning line. Not at original nominee, Sky Flight was supplemented to the race for $6,000.

SATURDAY NIGHT’S ‘DOWNS AFTER DARK’ THEME IS ‘BOOTS, BREW & BBQ’ – The theme for Saturday night’s “Downs After Dark Presented by Stella Artois and Finlandia Vodka.” is “Boots, Brew & BBQ” in which guests are encouraged to break out their best cowboy and cowgirl duds to enjoy draft beer, specialty cocktails, BBQ food trucks, mechanical bull rides, “Bet or No Bet Presented by Thorntons” (Races 6-9) and live music by Nashville artist Justin Adams. Admission gates open Saturday at 5 p.m. ET and the first of 11 races is 6 p.m. ET with the season finale set for 11:10 p.m. ET. General admission for Saturday night’s Spring Meet finale under the lights is $10. Reserved seats can be purchased in advance online at www.ChurchillDowns.com.

SATURDAY IS CLOSING NIGHT – Saturday is the final day of a memorable 38-day Spring Meet at Churchill Downs. Racing on the Kentucky circuit shifts to Ellis Park in Henderson, Ky. for a 31-day meet that begins Friday, July 3. Racing will be staged there every Friday, Saturday and Sunday at 1:50 p.m. ET through Labor Day, Monday, Sept. 7.

Live racing returns to Churchill Downs on Thursday, Sept. 10 for a 12-day September Meet every Thursday-Sunday for three weeks through Sunday, Sept. 27. 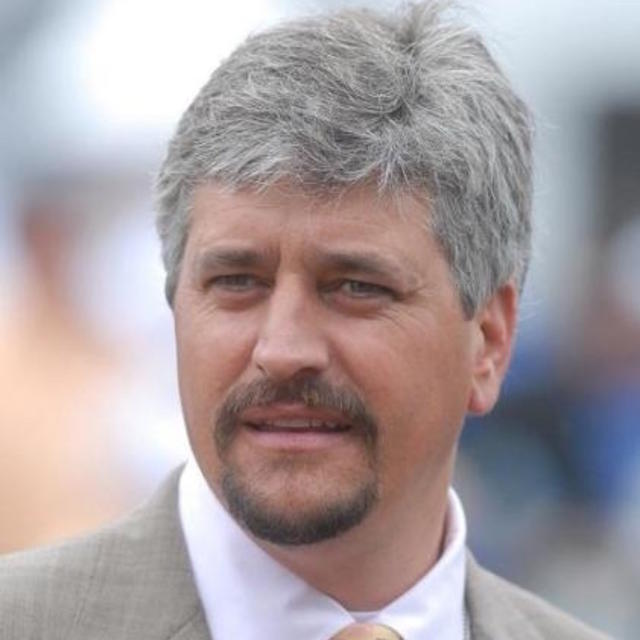