“In recent years for the Stephen Foster, we’ve always had a pretty solid favorite,” Battaglia said. “This year’s race is one of the most competitive editions in recent years. Every time I make the morning line, I will handicap the race on how I think bettors will play the horses. Gift Box and Yoshida are two horses in this race that I think bettors will lean on. Then you have horses like Seeking the Soul and Tom’s d’Etat that I think will get some action as well. It’s a really fun race.”

Battaglia made two-time Grade I-winner Yoshida (JPN) the 7-2 second-choice on the morning line and tabbed 2017 Clark Handicap (GI) hero Seeking the Soul at 4-1 and Alysheba (GII) runner-up Tom’s d’Etat at 5-1.

“After I make the morning line, I’ll go back over each race again to make my handicapping selections,” Battaglia said. “I think Seeking the Soul absolutely loves this track at Churchill and I thought he ran a very solid race in the Pegasus World Cup against City of Light. If he runs back to that effort, he can win this race.”

Battaglia will join Churchill Downs Racetrack’s Darren Rogers and Kevin Kerstein at 6:05 p.m. Friday on “Inside Churchill Downs” – the one-hour radio program on ESPN 680/105.7 – to discuss Saturday night’s card. Those outside the Louisville area can listen at www.espnlouisville.com.

The Stephen Foster will go as Race 8 at 9:47 p.m. NBCSN will televise the race from 8:30-10 p.m. as part of its 2019 “Breeders’ Cup Challenge Series: Win and You’re In presented by America’s Best Racing” television schedule. Also, Horse Racing Radio Network (HRRN) will air live coverage on SiriusXM 156 from 8-10 p.m. and TVG will provide live on-site updates throughout the evening.

In Saturday’s 44th running of the $250,000 Fleur de Lis Presented by Budweiser (GII), Battaglia made multiple Grade I-winning mare Elate the 8-5 morning line favorite and “the horse to beat.”

“(Elate) is definitely going to be the horse to beat in the Fleur de Lis,” Battaglia said. “She’s been so impressive in her career and I think class will prevail. But, you never know with Asmussen (She’s a Julie). She just won the La Troienne (GI) and could be sneaky.”

The 1 1/8-mile Fleur de Lis – which means “Flower of the Lily” and honors the French symbol that is incorporated into the city of Louisville’s Flag – will be run as Race 7 at 9:12 p.m. (all times Eastern).

ITSINTHEPOST SET FOR FIRST START IN 10 MONTHS IN WISE DAN – Red Baron’s Barn’s multiple Grade II-winner Itsinthepost (FR) is ready to return to the races from a nearly 10-month layoff as the 5-1 co-morning line favorite in Saturday’s $250,000 Wise Dan (GII) at Churchill Downs.

“If he can run to the way he’s been training, we think he can be ready in his first start off the layoff,” Mullins Jr. said. “The one thing that we’re not too sure of is how he will like this distance. It’s probably not his best distance and will want to go longer later in the year but it is a good spot for him to start back. I do think he loves this surface at Churchill.”

Jeff Mullins, who has a small string of horses based at Churchill Downs, arrived in Kentucky on Thursday evening. Former Southern California-based rider Tyler Baze has the return call on Itsinthepost in the Wise Dan.

Chief among Itsinthepost’s rivals in the Wise Dan is co-favorite Admission Office for trainer Brian Lynch. Admission Office, who was previously conditioned by Chad Brown, closed from nine lengths off the early pace in the Dixie to finish a half-length behind multiple graded stakes winner Catholic Boy. Joel Rosario has the call.

Noble Commander, Cullum Road and Bourbon Resolution were re-entered Friday in an allowance/optional claiming race at 1 1/8 miles on turf that will go as Thursday night’s eighth race at 7:54 p.m.

DRURY HOPING TO UPSET MATT WINN FIELD WITH ARMISTICE DAY – Typically trainer Tommy Drury is seen at the Receiving Barn shipping in horses from his main base at the Skylight Training Center, located about 20 minutes from Churchill Downs in Goshen, Ky. However, for the first time this spring, Drury stabled four horses at Churchill Downs and among them is Bruce Lunsford and Lansdon Robbins’ Armistice Day, who will switch from the turf to dirt in Saturday’s $150,000 Matt Winn (Grade III).

“We thought we could give him a shot to prove if he likes the dirt against straight 3-year-olds,” Drury said. “I know it’s a pretty strong field and we really haven’t proven ourselves yet. We are hoping that we can do it Saturday.

“(Armistice Day) has been training here at Churchill all spring and really does well over this surface. He’s big horse with a long stride.”

Armistice Day, who is the longest shot in the field of seven horses at 20-1 on the morning line, ran at Woodbine as a 2-year-old for trainer Barbara Minshall. The gelded-son of Declaration of War returned as a 3-year-old March and was transferred to Drury’s care. Armistice Day finished fourth in the Animal Kingdom Stakes at Turfway and sixth in a first-level allowance on the turf at Churchill Downs on Thurby.

“He’s very aggressive and feels good galloping in the mornings,” Drury’s Churchill-based assistant and exercise rider Zeke Castro said. “He gives me a good workout every morning when we gallop. He’s done awesome working over the dirt and the way he feels underneath me makes me think he’ll like running on the dirt.”

“If Choate Bridge can run to anything like her half-sister, she can be right there with them in the Regret,” trainer Brendan Walsh’s assistant Tom Molloy said. “I think she likes the 1 1/8-mile distance and she sort of showed that last time broke her maiden.”

Owned and bred by Patricia Moseley, Choate Bridge took four starts to break her maiden. The Regret will be Choate Bridge’s first start against winners. Tabbed at 10-1 on the morning line, Choate Bridge will be ridden by Jose Ortiz.

DOWN THE STRETCH – There was a $151,859 carryover in the Single 6 jackpot for Friday’s nine-race program. … Hall of Fame trainer Steve Asmussen began Thursday’s card needing four wins to become only the third trainer in Churchill Downs history to have 700 victories beneath the Twin Spires. … Jockey Brian Hernandez Jr. was six wins away from 600 victories at Churchill Downs. … Churchill Downs is offering a special Father’s Day combo ticket offer for Sunday’s 10-race program. The Father’s Day combo includes a reserved box seat, official program, domestic beer or souvenir soda, and a hot dog for only $15. Visit https://www1.ticketmaster.com/event/16005572E3D31EA3?did=fathersday and select Father’s Day combo as a ticket type to purchase on Ticketmaster.com. Also available is the Stakes & Eggs Brunch in the Stakes Room for $57. 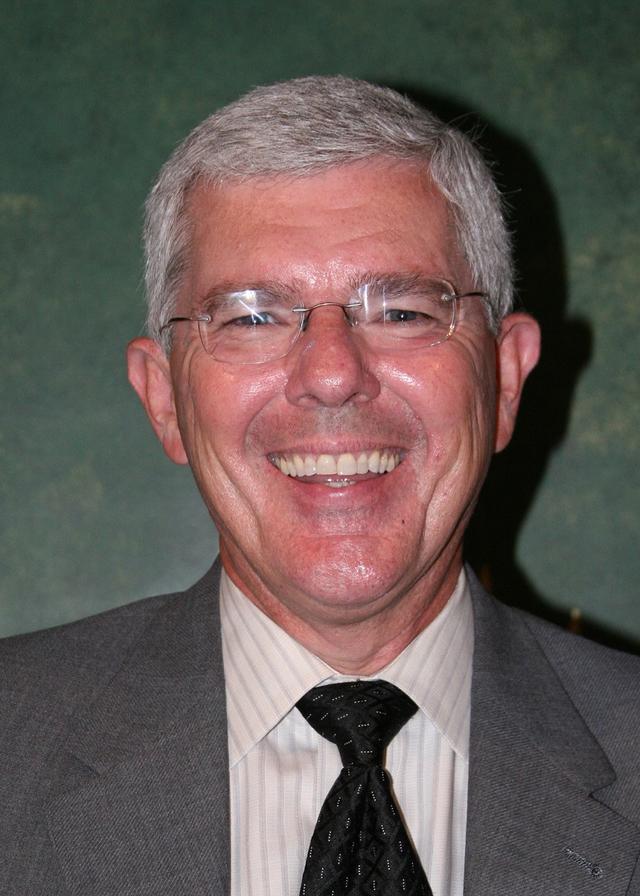