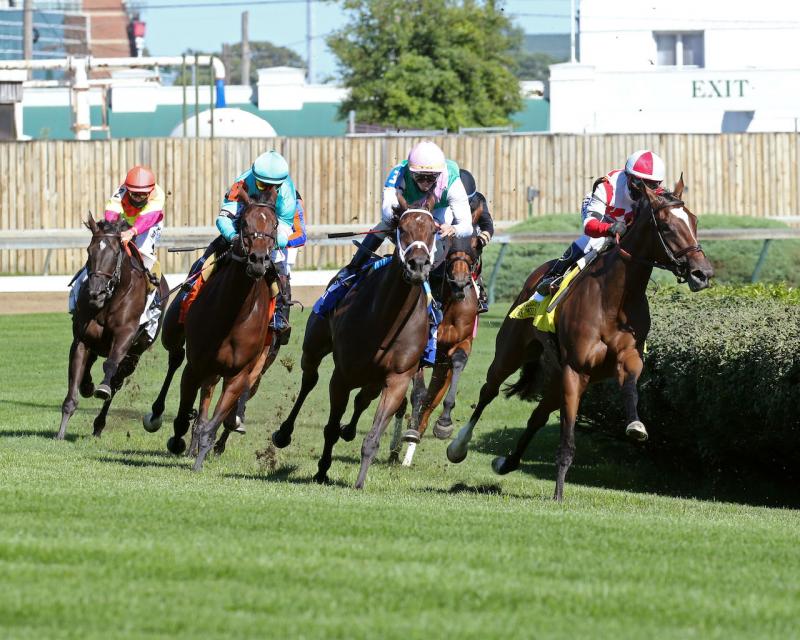 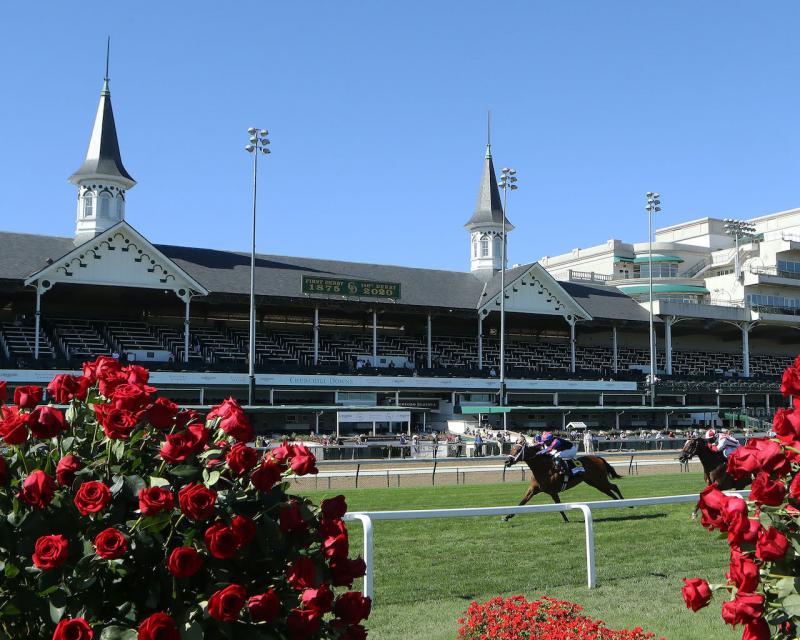 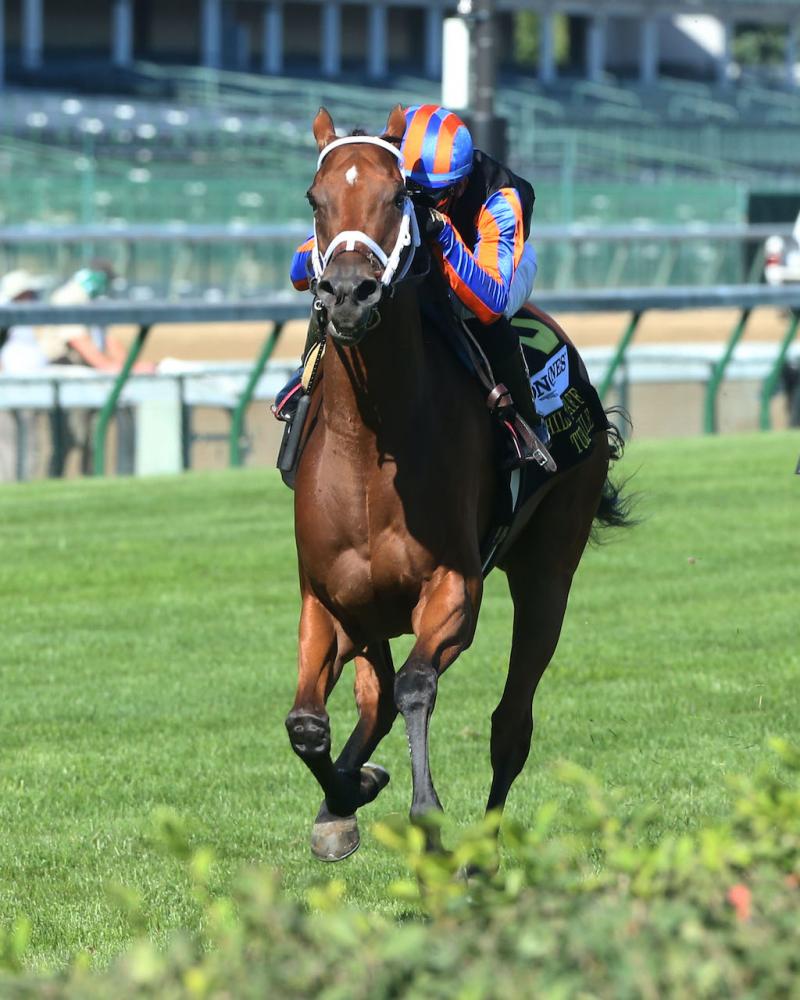 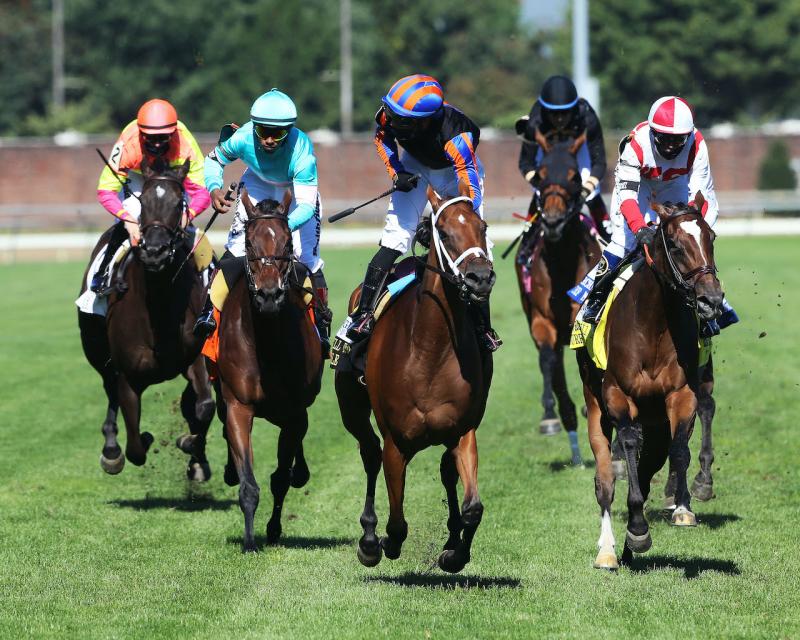 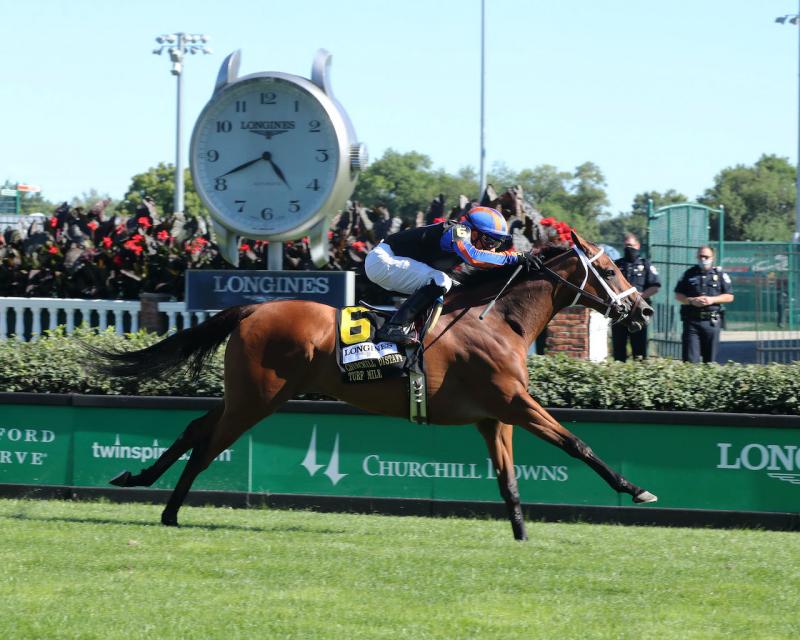 Ridden by Manny Franco and trained by Brad Cox, Beau Recall covered the mile on a firm Matt Winn Turf Course in 1:35.39 in the 35th running of the race and successfully defend her title.

Newspaperofrecord, who won the 2018 Breeders’ Cup Juvenile Fillies Turf (GI) here, raced unopposed through fractions of :23.99, :47.93 and 1:11.82 and maintained a daylight advantage into the stretch that vanished at the sixteenth pole.

It was 2 ½ lengths back to Juliet Foxtrot (GB) with Daddy Is a Legend and Belle Laura following in order.

Manny Franco (winning rider, Beau Recall (IRE) -- “She knows how to get it done. I just rode her with confidence. I let her have the target in front of us. I was patient until we got in the clear and that’s when I asked her to run and she just exploded.”

Brad Cox (winning trainer, Beau Recall (IRE) -- “I thought she had a big shot midway down the lane. She did exactly what Manny (Franco) was instructed to do. He actually did exactly what Irad (Ortiz Jr.) did in the race last year when she won it. The race in California (the Grade II Yellow Ribbon Handicap) she never had a shot. I want to thank those owners for allowing her to run here at Churchill. She loves it here. We sort of knew coming into this week that it could be a big week for our stable. This is our home and to have this sort of weekend on the biggest stage in the sport is really special.”

Brendan Walsh (trainer, La Signare (FR), third) -- “We’re delighted with her. She ran great. Ran her race and ran really well. I’m delighted to be placed in a good race like that. She’s been very consistent this year. She won the stakes at Gulfstream. Very unlucky here in the Mint Julep (second by a head). Hopefully we can win one of these nice graded stakes before we’re done with her.” 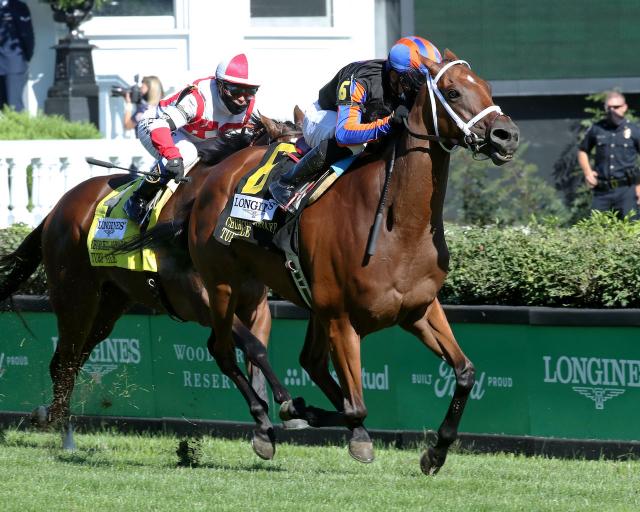