Trained by Ignacio Correas IV, Blue Prize (14-5-7-1—$605,233) won the June 16 Fleur de Lis Handicap (GII) at Churchill Downs by 1 ½ lengths prior to taking three months off over the summer. The 5-year-old mare, who has two wins and two runner-up finishes over the Churchill Downs surface, finished second in the 2017 Locust Grove.

“This filly loves it here at Churchill Downs,” Correas said. “She’s just improved since we got her from Argentina and I think she’s getting better.”

By winning the Fleur de Lis, Blue Prize was awarded an automatic berth to the Breeders’ Cup Distaff (GI) on Nov. 3 at Churchill Downs but was not originally nominated to the race. The ownership group can nominate the 5-year-old mare by the pre entry deadline of Oct. 22.

Julien Leparoux has the call on Blue Prize and will break from post position three.

Trained by Ian Wilkes, Champagne Problems will be ridden by Hall of Fame jockey Calvin Borel and break from post two. 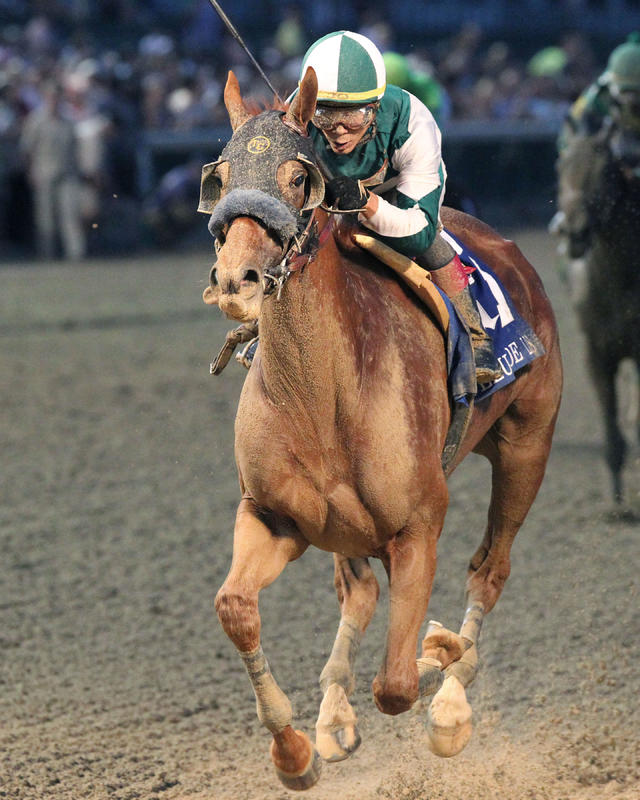