The Mrs. Revere is scheduled for Race 9 with a post time of 4:57 p.m. (all times Eastern). The race, named as a tribute to the highly competitive filly Mrs. Revere who collected a total of four Churchill Downs stakes during a two-year reign from 1984-85, shares the spotlight with the $600,000 Clark Presented by Norton Healthcare (GI) which will run two races later at 5:56 p.m. First post is 1 p.m.

Ten spots inside of New and Improved is her stablemate Nay Lady Nay (4-2-1-0—$92,200), who scored a 2 ½-length victory in her last start in the Parx Fall Oaks on Oct. 7. The filly by No Nay Never is cross-entered in Aqueduct’s $150,000 Winter Memories Stakes on Thursday. Junior Alvarado has the call on Nay Lady Nay in the Mrs. Revere.

All fillies will carry 118 pounds, except for New and Improved and The Mackem Bullet, who will tote 120. 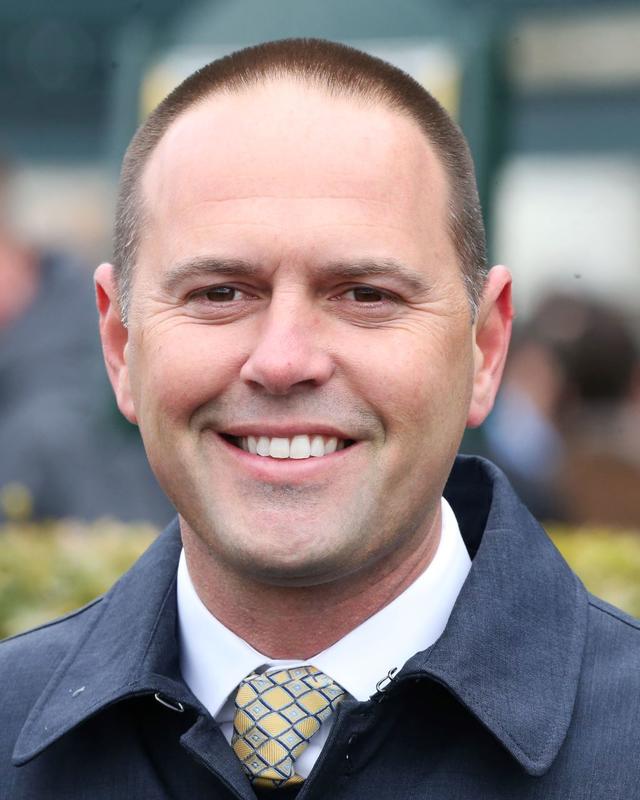