Churchill Downs announcer Travis Stone is the voice of the era of unusual Kentucky Derbies, with 2019’s first-ever disqualification and 2020’s postponement to the first Saturday in September. The spring meet, running without spectators, bridged these uncommon times. Stone discussed the oddities of living with the coronavirus and the positives that emerged.

“It’s strange walking into Churchill without fans around. It’s quiet and a little somber,” he said. “But we’re also thrilled to be able to go to work. And the racing has been absolutely spectacular. We’ve had a larger audience watching the races online and on TV [in the absence of other major league sports ], and I’ve definitely kept this in the back of my mind.”

Stone said although his booth has fewer visitors, his vantage point is removed from the crowds, so the absence of an audience isn’t starkly noticeable during races.

A highlight of his 2020 was the second Saturday of the meet, when a blockbuster quintet of stakes races drew potential favorites for the Kentucky Derby and Breeders’ Cup winners. Horses like Owendale, who is poised to be a major force in the handicap division, Dunbar Road, Sharing, and Smooth Like Strait competed under the Twin Spires. Days later, Stone also enjoyed the return of Guarana and Frank’s Rockette.

“We’ve had a gigantic pile of fast horse and good races. It’s been a lot of fun,” he said.

Stone said the one-two punch of the 2019 and 2020 Kentucky Derbies probably won’t happen again in our lifetime.

“But one thing holding true is that even though the Derby is delayed a few months, it’s still the race everybody is pointing to,” he said. “Horsemen are constructing their summer schedules with the first Saturday in September in mind. It’ll be fun, it’ll be different.”

When asked what was going through his head in the moments after the 2019 Derby, Stone said, “I think everyone who’s asked me that has been disappointed in my answer. That race was just brutally difficult to call. Obviously, we had the rain. A lot of riders were wearing pink silks. Other silks looked different in the lighting and the weather. A lot of moves occurred in the far turn. To be honest with you, I was so relieved that it was over. It was a Derby call of survival. The rest was anticlimactic to me.”

Stone, who grew up in upstate New York, said his favorite aspect of his role at Churchill Downs is the Derby, and once the prep races begin, he constantly thinks about the call. 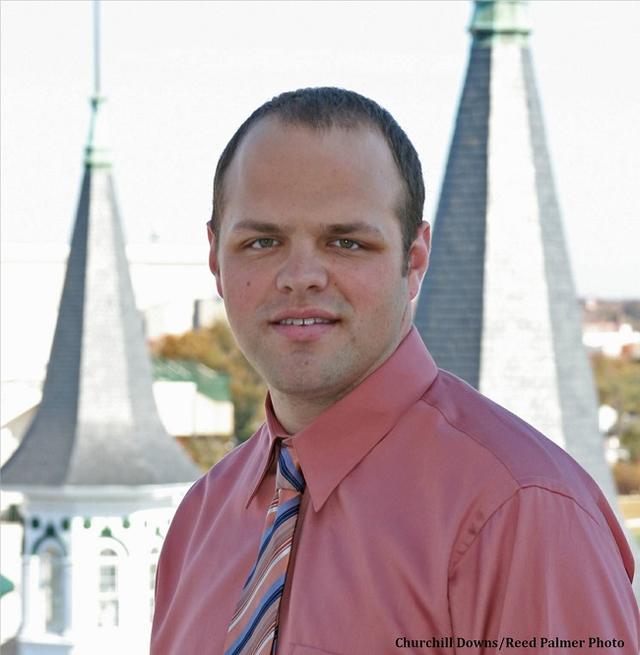