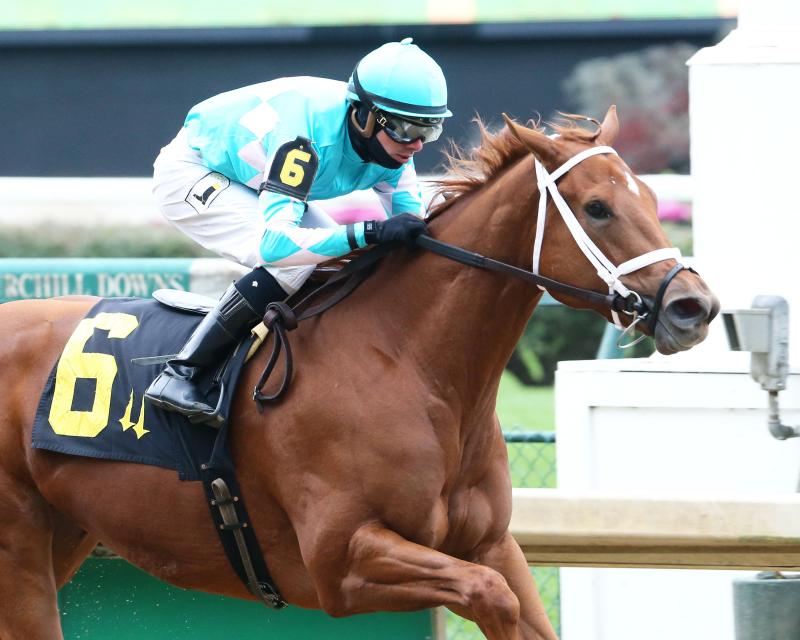 Monomoy Stables LLC and Michael Dubb's Monomoy Girl, winner of the Rags to Riches at Churchill Downs and the recent Rachel Alexandra (GII) at Fair Grounds, is among the most accomplished nominees for the 144th running of the $1 million Longines Kentucky Oaks (GI). (Coady Photography, Churchill Downs) 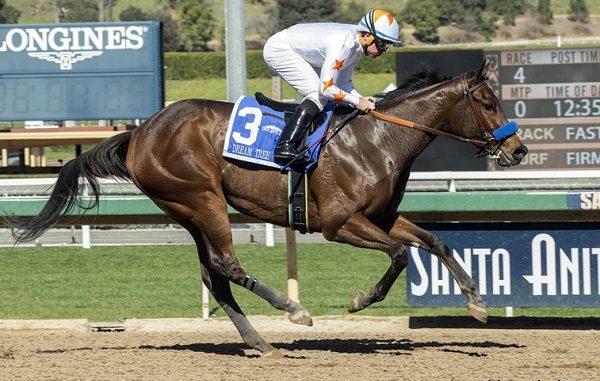 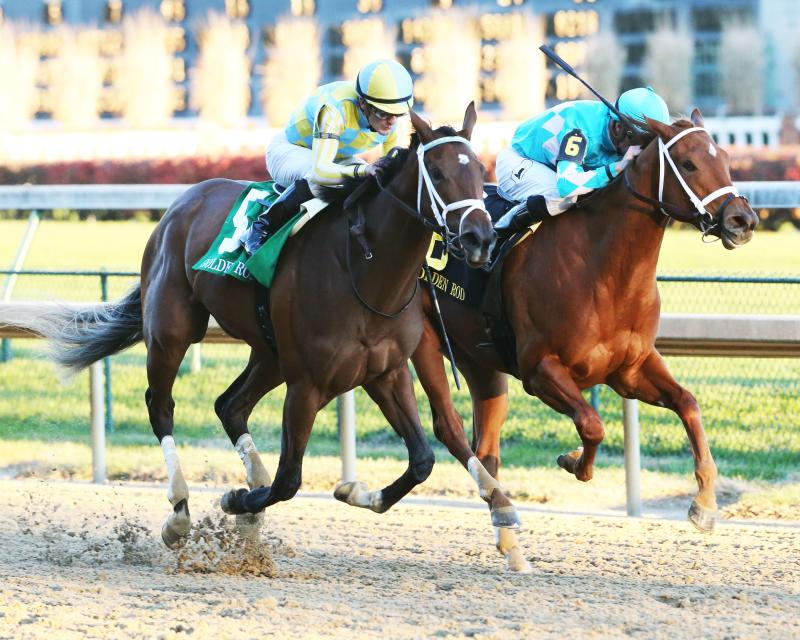 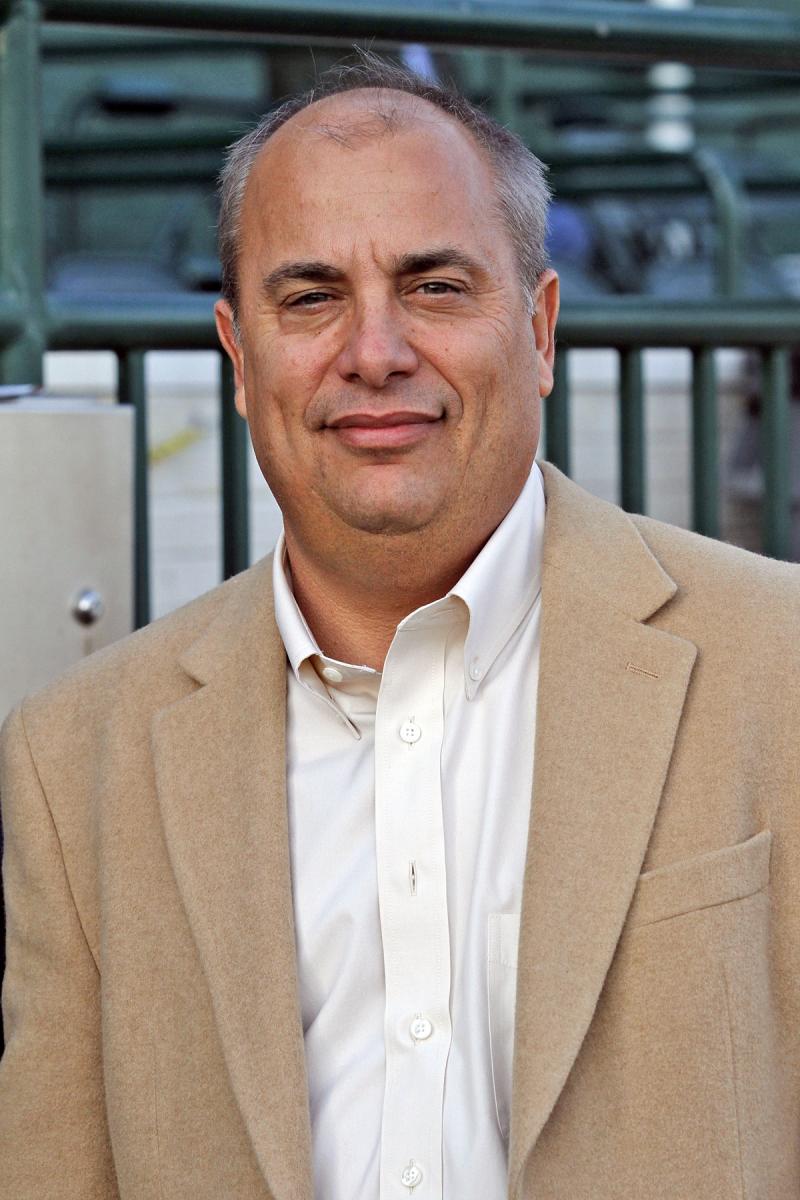 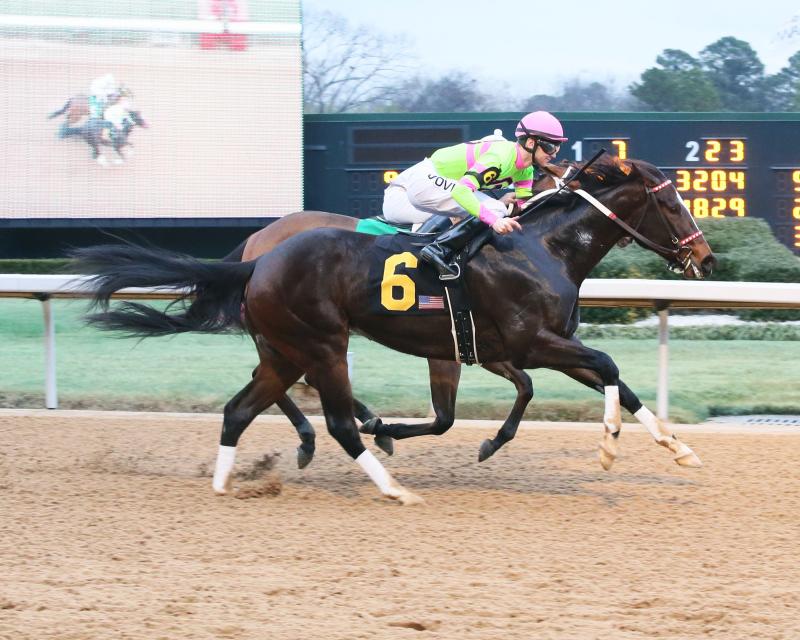 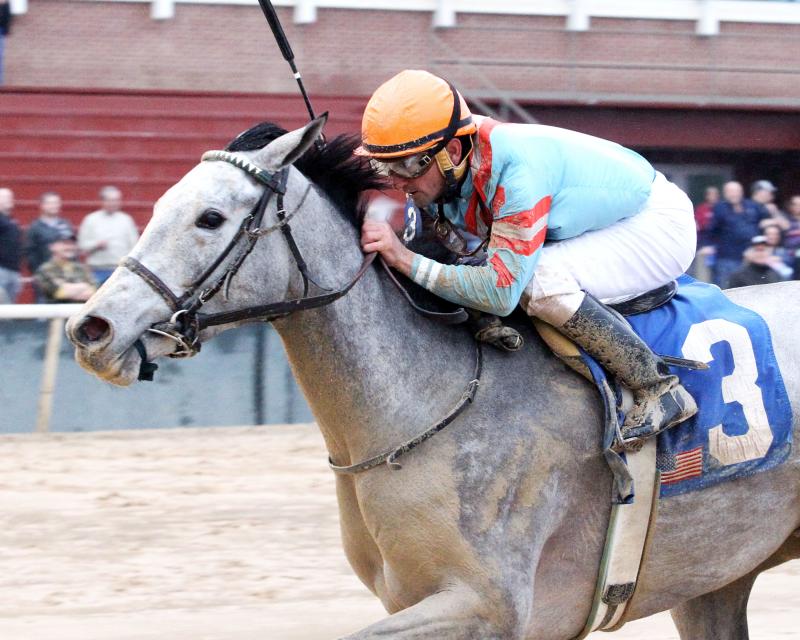 Champion 2-year-old filly Caledonia Road, winner of the $2 million Breeders’ Cup Juvenile Fillies (Grade I) in November, tops the roster of 90 early nominations to the $1 million Longines Kentucky Oaks (GI), America’s premier race for 3-year-old fillies that will be run at Churchill Downs in Louisville, Ky. on Friday, May 4.

Also nominated to the 1 1/8-mile Oaks were Louisiana’s Monomoy Girl, Classy Act and Wonder Gadot, the 1-2-3 finishers in the Rachel Alexandra (GII) at Fair Grounds on Feb. 17, as well as upset Silverbulletday winner Stronger Than Ever.

Unbeaten Amy’s Challenge, winner of the Dixie Belle, and Martha Washington winner Red Ruby, head those based at Oaklawn Park.

Each of the 90 fillies nominated to the 144th renewal of the Oaks was made eligible by a $200 payment that was due Feb. 17. A complete list of nominations will be available at https://www.churchilldowns.com/horsemen/stakes/nominations/.

Zoom and Fish Stable Inc. and Charlie Spring’s Caledonia Road, a 3-year-old filly by Quality Road, shocked onlookers when she pulled off a 3 ¼-length upset victory at odds of 17-1 in the Nov. 4 Breeders’ Cup Juvenile Fillies (GI) at Del Mar. Trained by veteran horseman Ralph Nicks, Caledonia Road amassed $1,229,800 in three starts as a 2-year-old. She has recorded two breezes at Gulfstream Park in advance of her 3-year-old debut.

Hall of Fame trainer Bob Baffert, who scored his third Kentucky Oaks victory last year with Abel Tasman, is the trainer of Dream Tree, the dazzling winner of the Feb. 4 Las Virgenes at Santa Anita to remain unbeaten in four starts.

Fillies not nominated to the Kentucky Oaks can be made eligible through a $1,500 late fee due April 14 or a $20,000 supplemental nomination due at the time of entry. The Oaks field is limited to 14 starters and up to four fillies can be designated as “also-eligible” to start. Eligibility to compete is determined by points amassed during the “Road to the Kentucky Oaks” point series.

Like the May 5 Kentucky Derby Presented by Woodford Reserve, the Longines Kentucky Oaks has been run each year without interruption since 1875. The lucrative race is the centerpiece of a spectacular day of racing and entertainment at Churchill Downs that celebrates fashion, food, celebrity and fun with a focus on women’s health issues and outreach. A record 124,589 patrons attended the event in 2016.

This year, Churchill Downs will partner with Louisville’s Derby Divas and Norton Cancer Institute in a charitable partnership to raise funds and public awareness for cancer screenings and services in the community.

Another important part of Kentucky Oaks Day 2018 will be the 10th renewal of the emotional Survivors Parade Presented by Kroger, an on-track, pre-race parade that will feature 144 cancer survivors.

Also returning for the day is the popular “Pink Out” fashion tradition in which all Oaks Day attendees are encouraged to incorporate the color pink into their race day attire. Pink Out has raised $845,000 over the past nine years.

The 2018 Kentucky Oaks will be televised live on NBCSN.

Churchill Downs, the world’s most legendary racetrack, has conducted Thoroughbred racing and presented America’s greatest race, the Kentucky Derby, continuously since 1875. Located in Louisville, the flagship racetrack of Churchill Downs Incorporated (NASDAQ: CHDN) offers year-round simulcast wagering at the historic track. Churchill Downs will conduct the 144th running of the Kentucky Derby Presented by Woodford Reserve on May 5, 2018. The track’s 2018 Spring Meet is scheduled for April 28-June 30. An eight-time host to the Breeders’ Cup World Championships, Churchill Downs will again be the site of that event on Nov. 2-3, 2018. www.ChurchillDowns.com 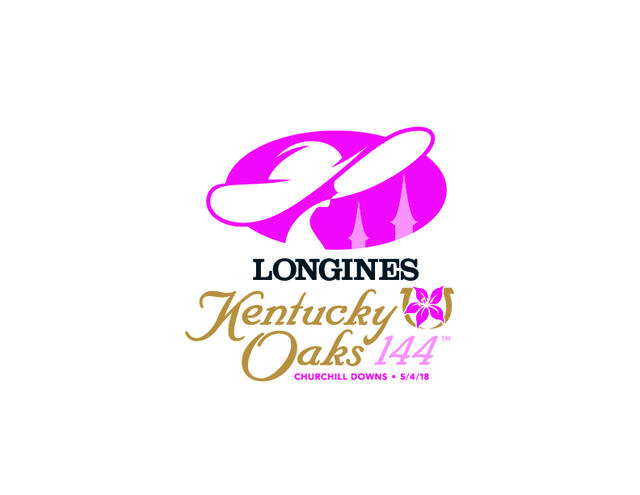