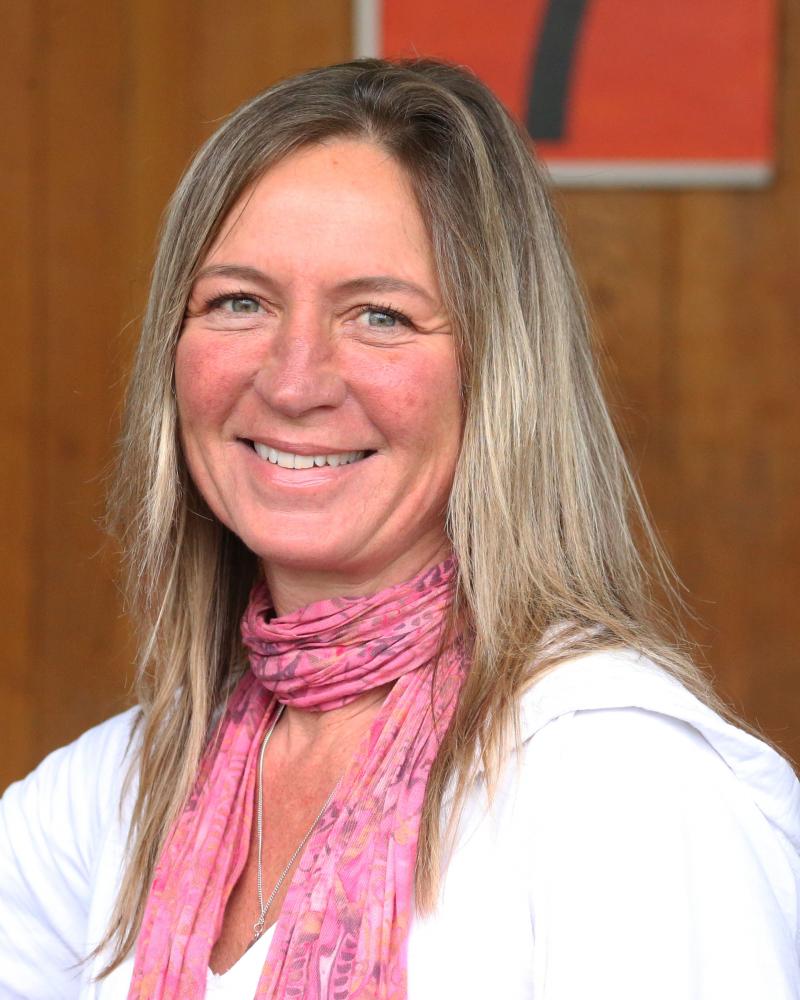 Mike Pegram, Karl Watson, and Paul Weitman’s Hoppertunity hopes to duplicate his effort from 2014 and become only the fourth two-time winner of Friday’s 143rd running of the $500,000 Clark Handicap Presented by Norton Healthcare (Grade I) at Churchill Downs.

“I’ll never forget when he won the 2014 Clark,” trainer Bob Baffert said. “He’s back and doing well. He’s always been right there all the time. He’s made $4 million by being right there and has always been a barn favorite. It sounds like it will be a tough Clark so it won’t be a walk in the park by any means.”

This would be Hoppertunity’s fourth try in the Clark following a narrow runner-up finish in the 2015 edition behind Effinex and a fourth-place effort in last year’s race. Hodge (1915-16), Bold Favorite (1968-69) and Bob’s Dusty (1977-78) are the only two-time winners of the Clark Handicap.

The 6-year-old horse by Any Given Saturday was most recently the runner-up in last month’s Comma To The Top Stakes at Santa Anita, his first race since finishing sixth in the March 25 Dubai World Cup (GI). The multiple graded stakes winner is scheduled to fly to Kentucky on Tuesday and could be accompanied by long-time Baffert assistant trainer Jimmy Barnes. The 58-year-old Barnes fractured his pelvis in a freak training accident in September at Santa Anita.

“I’m going to be in Del Mar next week,” Baffert said. “I think Jimmy may make the trip. He’s made a remarkable recovery. He’s been using a crutch and the doctor told him the other day to get rid of it and switch to a cane. He went through a scary time with this injury. He broke his pelvis when the pony went over him and the saddle horn hit him right in the stomach.”

“We claimed her back in May and she’s really done well,” Lovell said. “She was super impressive winning the (Aug. 12) Pucker Up (GIII) at Arlington and we hope to keep shooting for the stars with her.”

Fault, a 3-year-old daughter by Blame, was claimed for $50,000 off trainer Al Stall Jr. on May 3 at Churchill Downs by Lovell. The bay filly was most recently fourth in Keeneland’s $150,000 Valley View (GIII) but was gaining ground in the late stages of the race.

“She was pretty far back early,” Lovell said. “Once she turned for home she really closed ground late and ran a great race. I think being a bit closer to the pace in the Mrs. Revere could definitely help her.”

Albaugh Family Stables’ and Brereton Jones’ Dak Attack, the winner of the Aug. 20 Ellis Park Juvenile, returned to the work tab after nearly three months with a three furlong-breeze in :38.40 under regular exercise rider Faustino Herrarte. In the next set, Frank Jones Jr.’s probable $200,000 Kentucky Jockey Club (GII) contender Tiz Mischief breezed five furlongs in 1:01 with Herrarte aboard through splits of :23.60 and :48, before galloping out six furlongs in 1:15.40, according to Churchill Downs’ clocker John Nichols.

$500,000 Clark Handicap Presented by Norton Healthcare (GI) (1 1/8 miles, to be run Nov. 24 for 3-year-olds and up): Diversify, Good Samaritan, Honorable Duty, Hoppertunity, Mo Tom, Seeking The Soul, and The Player.

GOVERNOR’S SCHOLARS CLASS OF 2017 HONORED FRIDAY – Churchill Downs Racetrack honored members of its 2017 class of Churchill Downs Winner’s Circle Governor’s Scholars during a celebration of the program at the home of Kentucky Derby on Friday, Nov. 17.

A total of 31 current high school seniors from Jefferson County and surrounding counties participated during the summer between their junior and senior years in the program that is part of the overall Kentucky Governor’s Scholars Program (“KGSP”). Twenty-seven of those students were joined at the track on Friday by parents, guardians and school representatives for a reception and lunch in the Jockey Club Suites. Small groups of the members of the 2017 Winner’s Circle Governor’s Scholars class were recognized in the track’s winner’s circle following each of the day’s first six races.

The Kentucky Governor’s Scholars Program was created in 1983 with a mission to enhance Kentucky’s next generation of civic and economic leaders. A partnership that includes the office of the Governor, the Kentucky State Legislature and private enterprise from throughout the Commonwealth funds the program, which selected students to attend without charge.

Class of 2016 member Nyah Elizabeth Mattison, a senior at duPont Manual High School, spoke for Winner’s Circle Class of 2016 at the reception.

“As Governor’s Scholars we have all learned the importance of community, in every form it takes. GSP has helped me to build a network of fellow scholars that I feel comfortable and trusting in reaching out to.”

Participants in Churchill Downs Winner’s Circle Governor’s Scholars Program include one student from each of the Kentucky House and Senate districts in Jefferson County. Some of those districts include portions of bordering Kentucky counties.

DOWN THE STRETCH – Churchill Downs’ popular “Who’s the Champ?” Handicapping Contest will return Sunday. Interested participants can enter for $35 ($30 for TSC Elite members) for a chance to win the $1,000 cash voucher first prize by placing mythical $2 win and place bets on Races 3-8. Second place receives a $500 voucher and third place is worth a $200 voucher. Registration will take place Sunday between 11:30 a.m. and 1:30 p.m. on the Clubhouse second floor at the top of the Gate 17 escalators. … The 50/50 charitable gaming raffle is back for the Fall Meet. Proceeds from the raffle will go towards charitable organizations that benefit from the Churchill Downs Incorporated Foundation, a 501(c)(3) nonprofit corporation that helps support the critical work of nonprofits in our industry, make a difference in important public health programs and provide meaningful opportunities in art and education. Visit www.derbygives.com to purchase tickets and for more information. 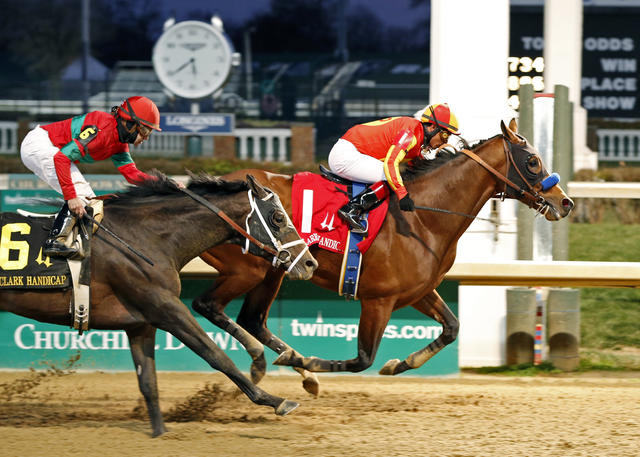