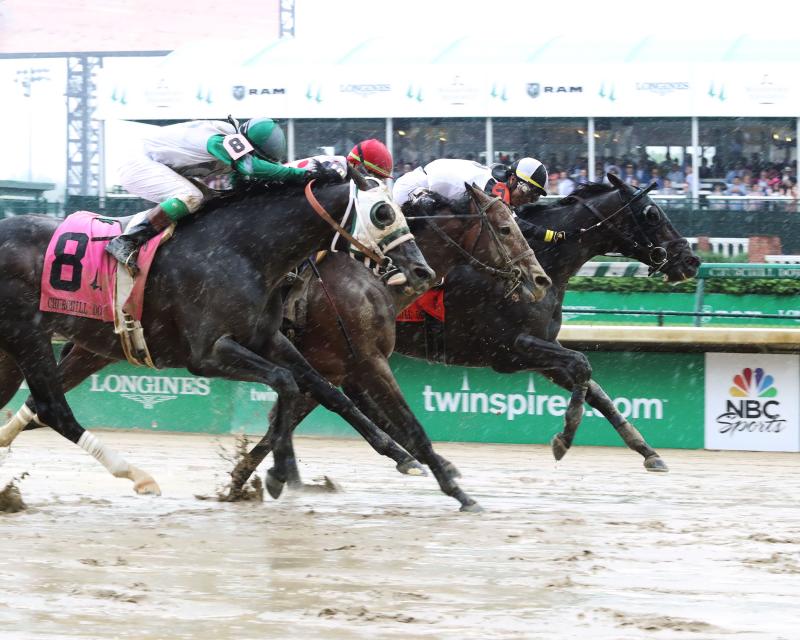 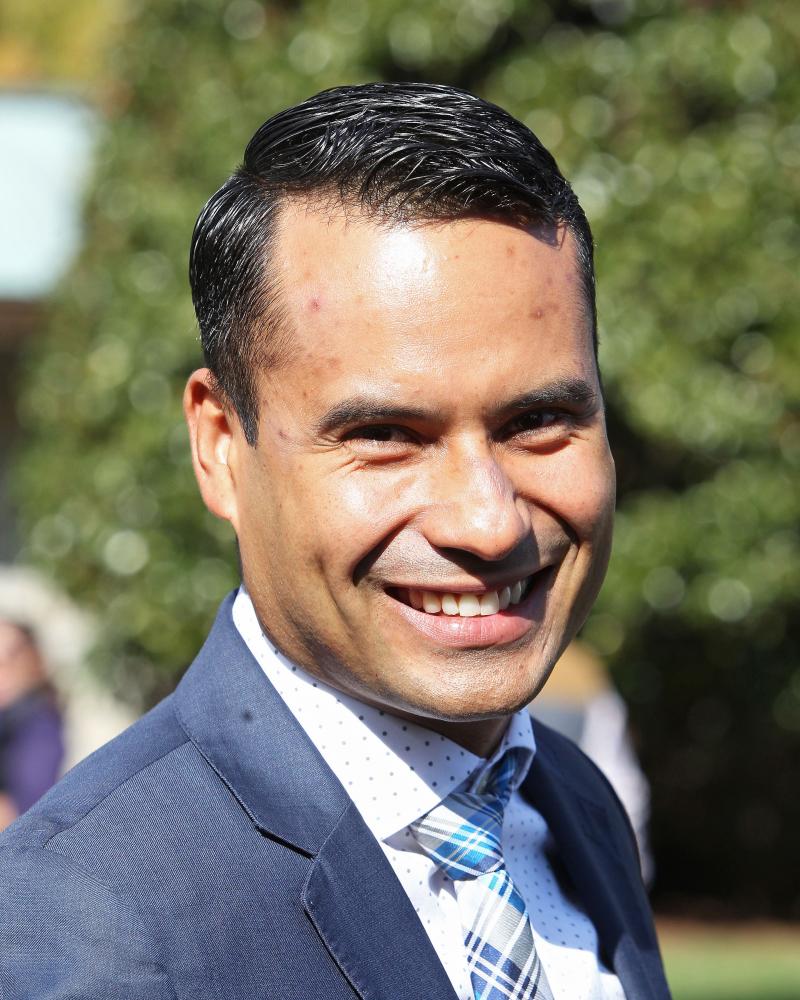 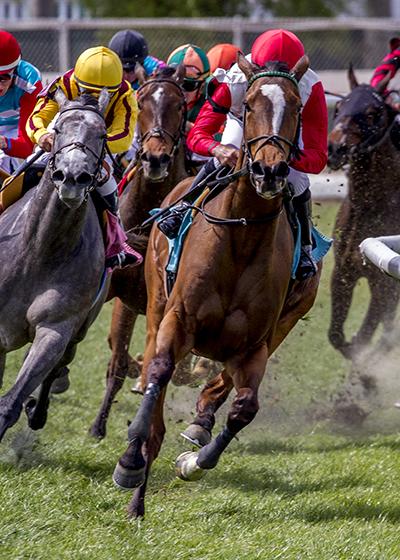 As Kentucky Derby (Grade I) and Preakness Stakes (GI) winner Justify attempts to make history by becoming the 13th Triple Crown winner, some of Churchill Downs’ trainers gave their expertise on whether or not the 3-year-old has what it takes. Here’s what they had to say:

CHURCHILL DOWNS CONNECTIONS SET FOR A BIG WEEKEND AT BELMONT PARK – Several locally-based connections are in Elmont, N.Y. this weekend for Belmont Park’s “Racing Festival” centered around the third jewel of the Triple Crown, the $1.5 million Belmont Stakes (Grade I).

Fans are invited to root on WinStar Farm, China Horse Club, Head of Plains Partners and Starlight Racing’s Justify as the undefeated colt attempts to become the 13th Triple Crown winner in Saturday’s 150th Belmont Stakes (GI) for trainer Bob Baffert and jockey Mike Smith. The 13-race program at Belmont is a stakes bonanza with 10 overall, including six Grade I events. The action begins at 11:35 a.m. so Churchill Downs will open its admission gates early at 11:15 a.m. NYRA has three guaranteed wagering pools Saturday: a $500,000 Pick 5 (Races 1-5); $500,000 Pick 6 (Races 6-11 ending with the Belmont Stakes); and $1.5 million Pick 4 (Races 8-11).

The pomp of the Belmont Park action will be featured prominently at Churchill Downs on Saturday with the simulcast of the 1 ½-mile Belmont Stakes scheduled for 6:46 p.m., which comes after the final live race at 5:58 p.m. Video and audio of a majority of the stakes races from Belmont will be shown between races on the track’s massive Big Board when they don’t conflict with live action.

Longines Kentucky Oaks (GI) winner Monomoy Girl returns to action in the $700,000 Acorn (GI) for locally-based trainer Brad Cox and jockey Geroux. The six-time winner is set to take on Gio Game for trainer Mark Casse, who most recently won an allowance race at Churchill Downs.

Cox is also scheduled to run High North in the $150,000 Easy Goer with Geroux aboard.

Three-time winner Giant Payday is set to take on eight rivals in the $400,000 Brooklyn (GII) for trainer Ian Wilkes and jockey Chris Landeros. Later in the card, in the $1 million Manhattan (GI), Landeros is set to ride Elkhorn (GII) winner One Go All Go for trainer Scooter Dickey.

“She’s really been training well into this race,” trainer John Ortiz said. “She is kind of a difficult filly to handle at times. In her last start I think it was a bit too long for her after she got keyed up early and went too fast. You can’t really ask her to slow down when she’s on the front end. So, when she got keyed up early it was hard for her to stay close after 1 ½ miles.”

Sully’s Dream (18-6-0-1—$192,199) began her 2018 campaign with a one-length triumph in the Houston Ladies Distaff at Sam Houston. Following a fourth-place effort in the Bayakoa (GIII) at Oaklawn Park, the 4-year-old Colonel John filly returned to the winner’s circle in the New Orleans Ladies Overnight Stakes.

“We’re really excited to hopefully get some graded-stakes placing in her past performances,” Ortiz said. “The way she’s been training, she should run well Saturday.”

Jockey Jack Gilligan picks up the mount on Sully’s Dream and will break from Post 6.

STAKES PROBABLES – Next Saturday’s Downs After Dark Presented by Budweiser 11-race program is highlighted by the $500,000 Stephen Foster Handicap (GI) and $200,000 Fleur de Lis Handicap (GII). Both races are part of the Breeders’ Cup “Win and You’re In” Challenge Series. The winner of the Stephen Foster receives an automatic berth to the Nov. 3 Breeders’ Cup Classic while the Fleur de Lis victor receives a starting gate spot in the Breeders’ Cup Distaff at Churchill Downs.

Along with the Stephen Foster and Fleur de Lis, the 11-race card offers three other graded stakes events. Below are the known probable entrants for all five races, according to Churchill Downs assistant racing secretary and stakes coordinator Dan Bork (note: race order is tentative and subject to change):

DOWN THE STRETCH – Racing continues Friday at Churchill Downs with a first post of 12:45 p.m. There is a $420,610 carryover in the 20-cent Single 6 Jackpot that kicks off in Race 4 at 2:13 p.m. … The hosts of “Inside Churchill Downs” – Churchill Downs Racetrack’s John Asher, Darren Rogers and Kevin Kerstein – will preview Saturday’s Churchill Downs and Belmont Park racing action with an array of handicappers on their 6-7 p.m. show that airs every Friday on ESPN 680/105.7. Those outside the Louisville area can listen live online at http://www.espnlouisville.com/ or download a podcast of the show after its completion. … Churchill Downs has a special Stakes & Eggs brunch in the Stakes Room on Sunday for $45. Tickets can be purchased in advance online at ChurchillDowns.com/Tickets.