“We applaud the Senate for advancing legislation to keep historical horse racing in Kentucky and thank Senator Schickel and Senate President Stivers for their leadership in moving this legislation forward. We are also grateful for the thousands of Kentuckians who have reached out to their elected officials and encouraged them to support Senate Bill 120. Their personal stories of how the horse industry has impacted them and their families matter, are being heard and are making a difference.

Historical horse racing has been part of Kentucky for nearly a decade and during that time has become an integral part of our sport and the horse industry overall. It has made our racing circuit competitive with other states and has allowed us to invest in our communities here in the Commonwealth, leading to new jobs, tourism and economic development.

Now, we’re urging our legislators in the House to pass Senate Bill 120 so we can continue to move Kentucky’s economy forward. The thousands of individuals and families who make up Kentucky horse racing and our equine industry are counting on you.” 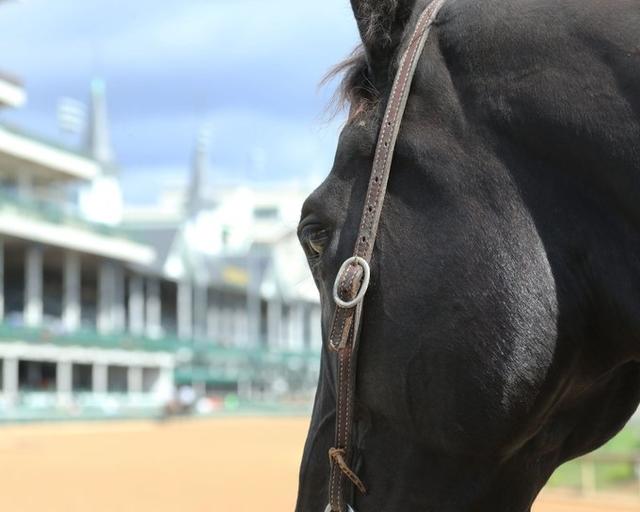