The three arts organizations supported by the Opening Night Series will also join hundreds of other local artists to perform at Churchill Downs Opening Night presented by Budweiser to kick off next year’s Derby week. Over the past four years, Churchill Downs and Fund for the Arts have brought more than 1,000 artists to the event to delight and entertain guests with live performances throughout the track. The evening’s theme is always orange, the color of creativity and encouragement, and includes 11 live races. Opening Night is Saturday, April 25, 2020. Tickets start at $19 and are available now at www.ChurchillDowns.com.

“We are proud to support the 2020 opening night productions of three of our region’s premier arts organizations through the Churchill Downs Opening Night Series,” said Tonya Abeln, President of the Churchill Downs Inc. Foundation. “The series expands Churchill Downs’ support and celebration of our local arts scene from the racetrack on Opening Night of Derby week to Louisville’s favorite performances across the city throughout the year.”

“Actors Theatre is thrilled to join our colleagues at the Louisville Ballet and Kentucky Shakespeare in partnering with the Churchill Downs Foundation and the Fund for the Arts to support some of the most exciting moments of any artistic season: opening nights! During the upcoming 44thannual Humana Festival of New American Plays, we will premiere five productions from eight outstanding playwrights, and I look forward to joining the Churchill Downs Foundation and the Fund for the Arts in celebrating with all our Festival artists and audiences,” said Robert Barry Fleming, Artistic Director, Actors Theatre of Louisville. “It is thanks to the longtime support, advocacy, and passion of both these partners that we at Actors Theatre can fulfill our mission of inspiring the community and creating work that reflects the wonder and complexity of our time.”

As part of this announcement, Fund for the Arts and Churchill Downs are also opening three opportunities for funding and recognition for Greater Louisville artists and arts organizations.

Applications and nomination forms for all three opportunities are now open, and are due by 11:59pm EST on Friday, January 31, 2020. Go to https://fundforthearts.org/awardsinthearts/ to learn more.

Louisville’s Awards in the Arts celebrates the extraordinary arts community in the Greater Louisville region and the arts tremendous contribution to our unique cultural landscape and quality of place. But most of all, Louisville’s Awards in the Arts were established to celebrate the artists themselves, their talent and passion, to create, produce and present transformative and inspiring works of arts, in and for our community.

“This event positions our world-class arts and culture community at the forefront of one of the biggest weeks in Greater Louisville,” said Christen Boone, President and CEO of Fund for the Arts. “The arts are one of this communities most visible and impactful assets alongside thoroughbreds and bourbon. We are grateful for our 5-year partnership with Churchill Downs to bring Opening Night and Awards in the Arts to life.”

About Fund For the Arts

Fund for the Arts is a regional nonprofit with the mission to maximize the impact of the arts on economic development, education, and quality of life in our community. The Fund is a convener, promoter, leader, and driver of Imagine Greater Louisville 2020, the region’s arts & cultural plan. It facilitates the largest arts grant program in Kentucky as well as conducts one of the oldest united arts campaigns in the country. For more information, visit www.fundforthearts.org 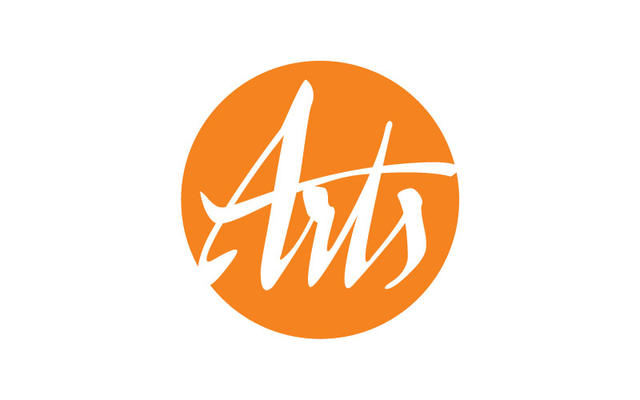