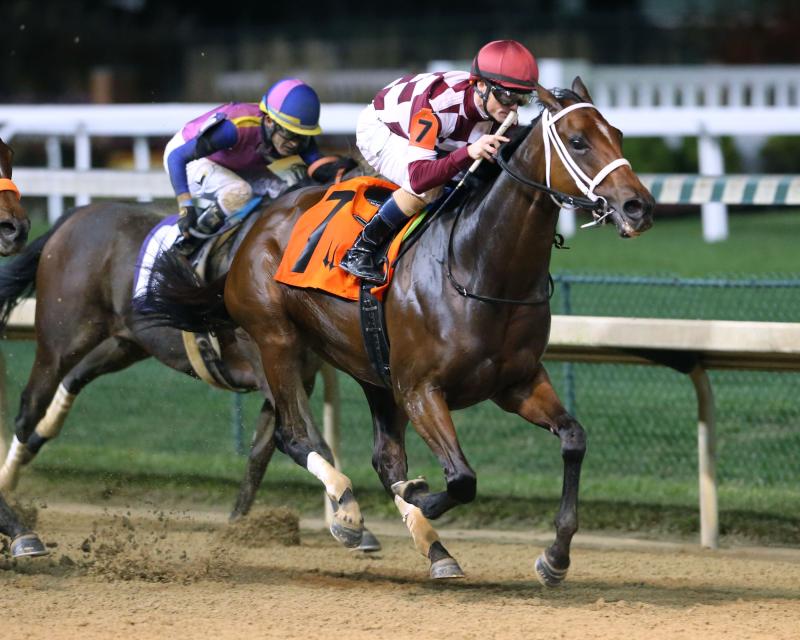 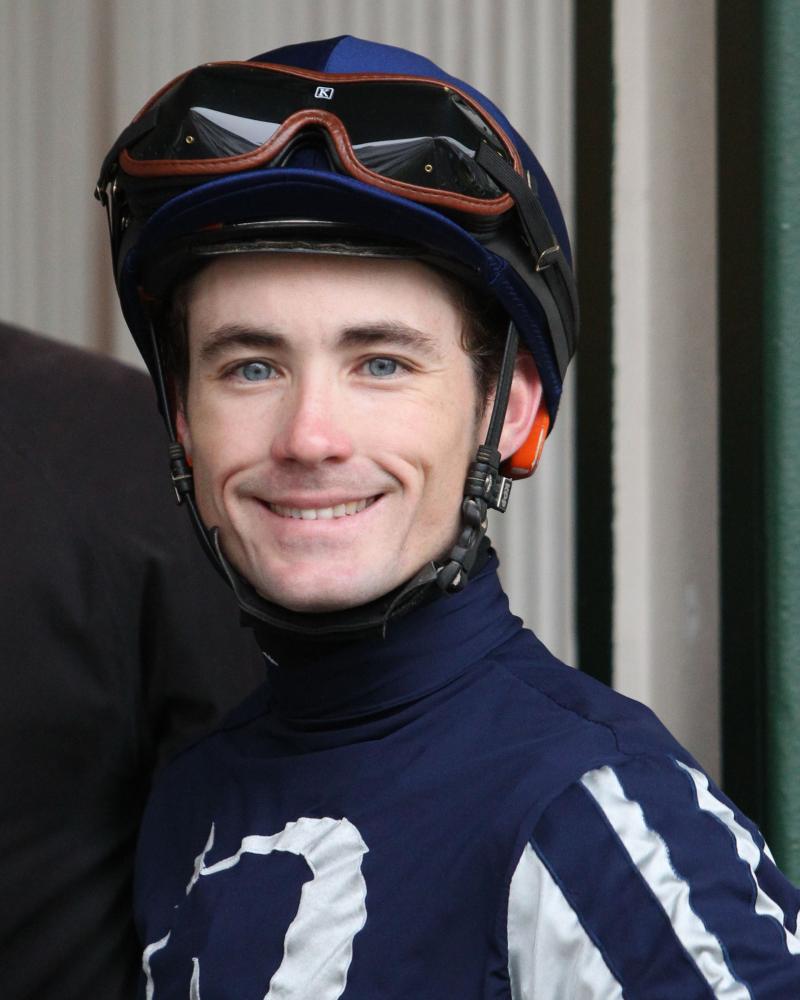 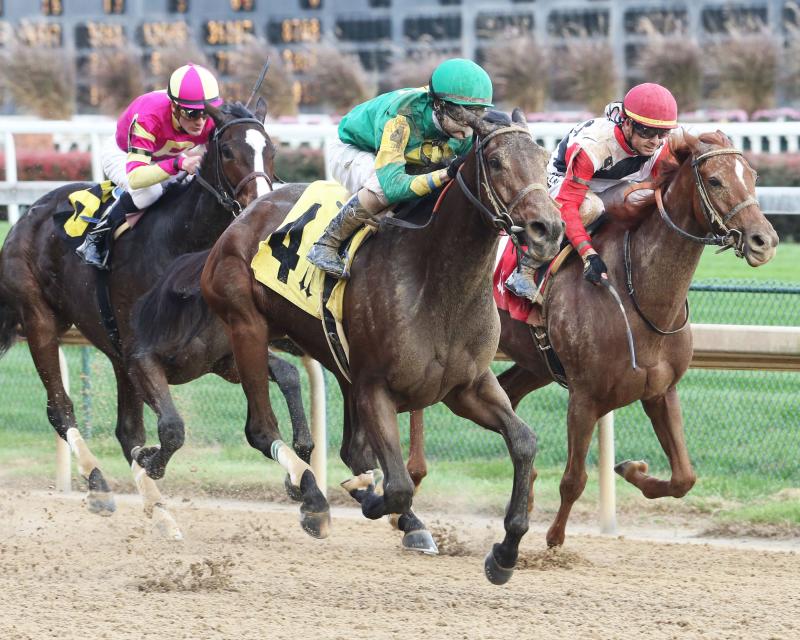 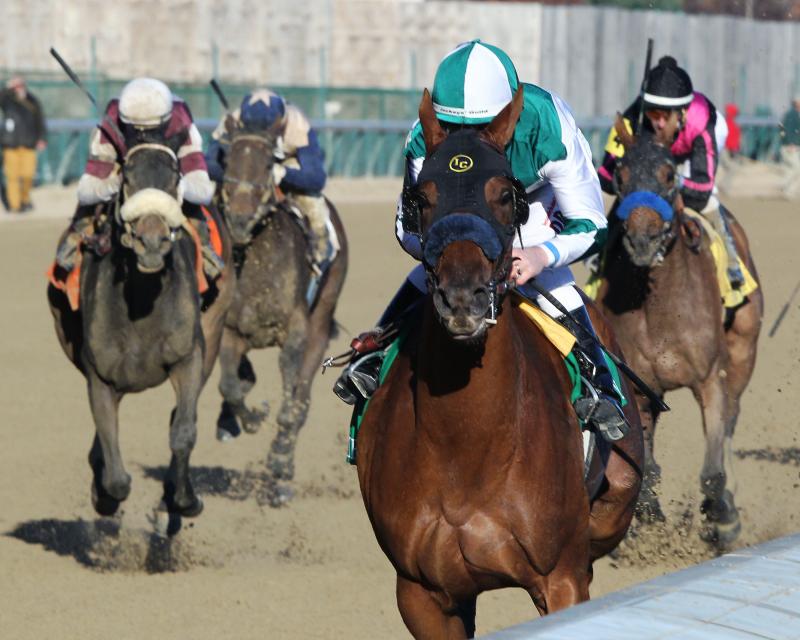 For the fourth year in a row, the 1 1/8-mile Fleur de Lis is a Breeders’ Cup Challenge Series “Win and You’re In” stakes event, which means the winner will be guaranteed a berth in the $2 million Longines Breeders’ Cup Distaff (GI) at Churchill Downs on Nov. 3.

The Fleur de Lis – which means “Flower of the Lily” and honors the French symbol that is incorporated into the city of Louisville’s Flag – will be run as Race 7 at 9:09 p.m. (all times Eastern). It will be televised live on NBCSN from 8:30-10 p.m.

Trained by Wayne Catalano, Farrell (15-7-1-2—$916,377) nearly missed winning her first Grade I in the La Troienne on Kentucky Oaks Day at Churchill Downs after tiring in the late stages to finish second behind Salty.

“We were so close in the La Troienne,” Catalano said. “I think the Fleur de Lis is a good spot for her. Obviously with the Breeders’ Cup here at Churchill Downs, in our backyard, if we win we’re guaranteed a spot in the race.”

The Kentucky-bred daughter of Malibu Moon completed her stellar 3-year-old campaign with a one-length victory in the Chilukki (GII) at Churchill Downs but had a bumpy start to her 2018 campaign at Oaklawn Park where she was eased and finished sixth in the Feb. 17 Bayakoa (GIII), third in the March 17 Azeri (GII) and seventh in the April 13 Apple Blossom (GI) prior to her runner-up effort in the La Troienne.

Farrell drew the outside Post 9 and will be ridden by Catalano’s son in law Channing Hill.

Chief among Farrell’s challengers are the 1-2 finishers in the May 18 DuPont Distaff (GIII) at Pimlico – Stoneway Farm’s Song of Spring and Merriebelle Stable’s Blue Prize (ARG), respectively.

Song of Spring drew Post 5 will be ridden by Ricardo Santana Jr. while Blue Prize drew Post 3 with Jose Ortiz in the saddle.

Also in the Fleur de Lis field is Reddam Racing’s La Cañada (GII) winner Mopotism for trainer Doug O’Neill. The 4-year-old Uncle Mo filly, who is based in California, will be ridden by Mario Gutierrez and break from Post 2. 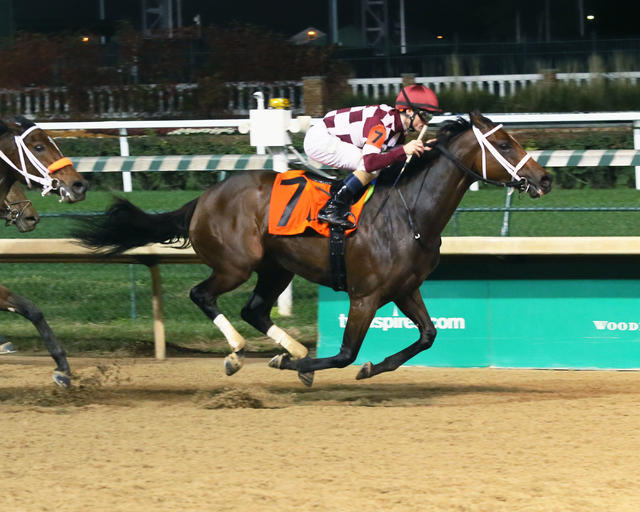