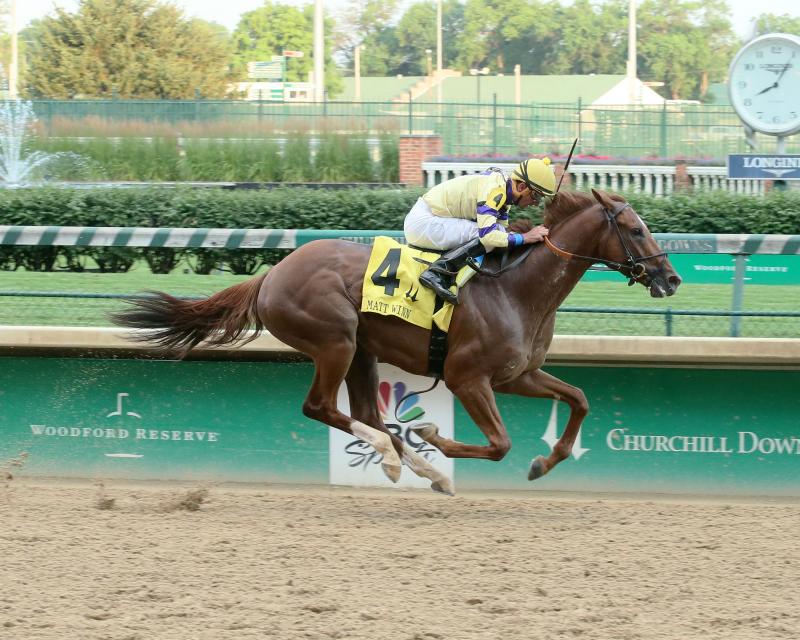 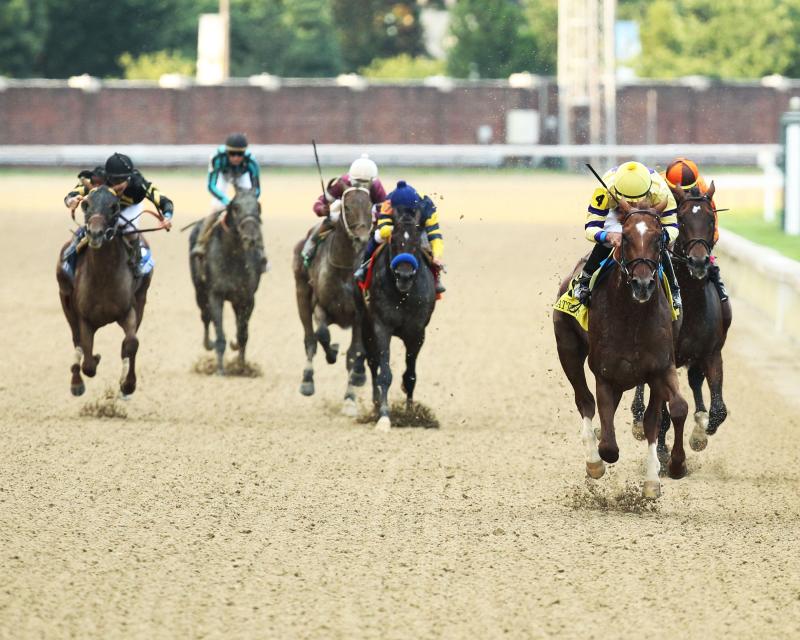 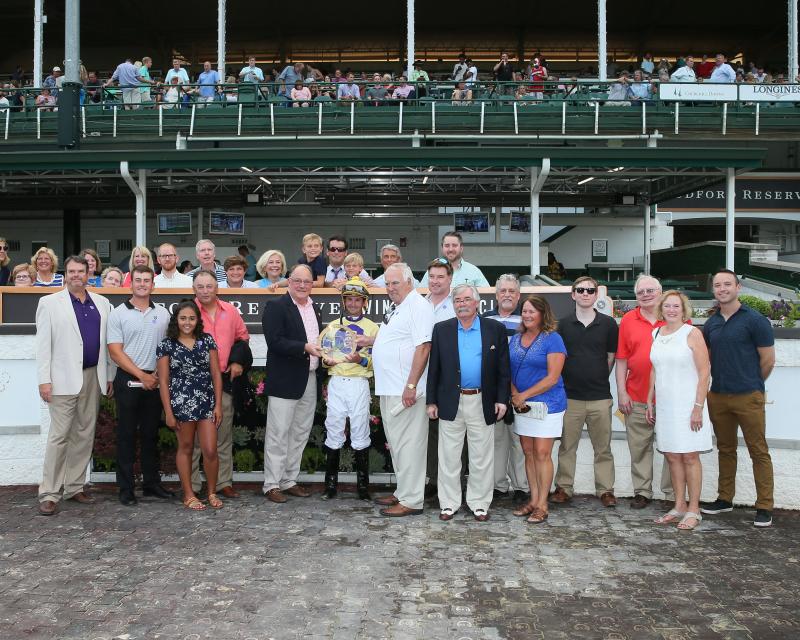 Ridden by veteran Robby Albarado, King Zachary tracked pacesetters Tiz Mischief and Ax Man, who led the field of six through comfortable quarter-mile fractions of :24.55, :48.09 and 1:12.15. Midway around the final turn, King Zachary swung three wide and drove past the leaders under a brisk drive to clock 1 1/16 miles over a fast track and collect his first stakes win.

Funny Duck, Combatant and Home Base completed the order of finish. Navy Armed Guard was scratched.

King Zachary is a Kentucky-bred son of Curlin out of the Giant’s Causeway mare On My Way. He was bred by Waymore LLC.

ROBBY ALBARADO, jockey of KING ZACHARY (winner): “This horse keeps getting better with each start. I can’t thank Dale and Mr. Conway enough for letting me ride this horse. I think we are setting ourselves up for a big year with this horse. Dale gave me a lot of confidence this week. When Corey went to the lead with Tiz Mischief I just settled and sat right off the pace. It worked perfectly.”

COREY LANERIE, jockey of TIZ MISCHIEF (runner-up): “I wasn’t expecting to be on the lead. Once he broke he put his ears straight up and we went on with it. He ran such a huge race. I thought we had a shot but I’m really proud of the way he ran tonight.”

DALE ROMANS, trainer of KING ZACHARY (winner) and TIZ MISCHIEF (runner-up): “What a race. King Zachary just keeps getting better every time we see him. I was confident entering the race that he’d run a big effort. I know Ax Man was the horse to beat but was confident with my horses. Tiz Mischief was a real surprise. He proved himself tonight that he can compete with some of the best 3-year-olds in the country.”

MIKE SMITH, jockey on AX MAN (third as the favorite): “He just completely lost it. I’ve never seen him act like that. He was so bad. We couldn’t even get the ear-things out of his ears. I don’t know how he got to the gate in one piece, and then he got in there he went to tearing them up. He was kicking at the gate with both back legs. He stopped for a second when they kicked (the starting gate), then he kicked again and I got completely left.”

BOB BAFFERT, trainer of AX MAN, third as the favorite): “He was just never comfortable in there. Mike said he was a handful all the way around. He’s not a horse that travels well, so he should be better when he gets back home.” 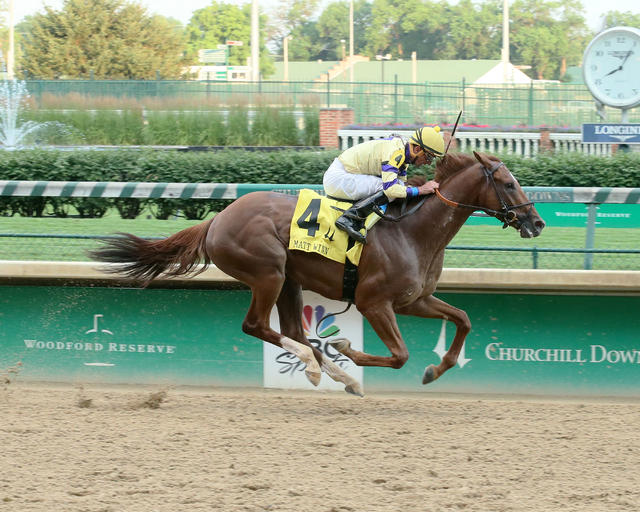