Churchill Downs Racetrack has renamed a Derby Week stakes race to honor the legacy of a legendary African-American and native Kentuckian who was arguably the greatest jockey American racing has ever known – Isaac Murphy.

The featured overnight stakes race on Champions Day, Tuesday, April 27, has been renamed the $120,000 Isaac Murphy Marathon. The 1 ½-mile endurance race for Thoroughbreds age 4 and up was formerly known as the Champions Day Marathon.

“Churchill Downs strongly believes in preserving and sharing the stories of the African-American jockeys who are an integral part of the legacy of the Kentucky Derby,” said Churchill Downs Racetrack President Mike Anderson. “As we continue to recognize key contributors to our storied history, we believe now more than ever, it is critical to develop new ways to share these stories widely by incorporating them into our Derby Week traditions.

“Since 2015, Churchill Downs has kicked off Derby Week on Opening Night by recognizing William “Billy” Walker Sr. with the William Walker Stakes. This year, it is a privilege to also honor Isaac Murphy by re-naming the Champions Day Marathon to the Isaac Murphy Marathon. It is important to amplify the stories of these great jockeys, to acknowledge the painful truths that led to their exclusion from horse racing in our country more than 100 years ago and to herald their legendary contributions to our sport and to the Kentucky Derby.”

Born Jan. 1, 1861 in Frankfort, Ky., the son of a former slave who was a Union solider during the Civil War, Isaac Burns Murphy made the most of his natural talent to ride Thoroughbreds, and gained fame, wealth and elite social status that was uncommon for an African-American in the 19th century.

Murphy was the first back-to-back and three-time winner of the Kentucky Derby. He rode his first Derby winner in 1884 aboard Buchanan and took back-to-back editions of the race in 1890 aboard Riley and 1891 with Kingman.

As the greatest rider of his generation, he was known for his amazingly high win percentage. When the National Museum of Racing and Hall of Fame announced their inaugural class in 1955, Murphy was the first jockey inducted into horse racing’s Hall of Fame. More information about Murphy is detailed online at https://www.racingmuseum.org/hall-of-fame/jockey/isaac-b-murphy. 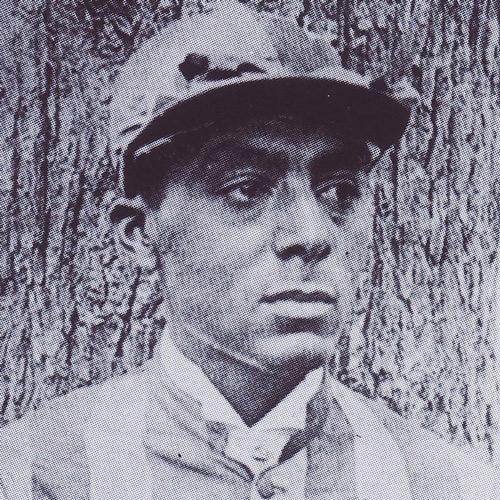