For most race fans that scan through Saturday’s first race, they’ll notice a field of nine colts and geldings that will attempt to win their first career race. However, one horse in Saturday’s opener has a much deeper meaning than what’s shown in the program and that’s Godolphin’s 3-year-old colt Cody’s Wish, who is named after Cody Dorman – a Richmond, Ky. teenager that suffers from a rare genetic disorder called Wolf-Hirschhorn syndrome.

In 2018, Godolphin sponsored Dorman at Keeneland’s Make A Wish Day. The teen developed a special bond with Cody’s Wish when he was just a foal. Three years later, Cody’s Wish is the 7-5 morning line favorite in Saturday’s first race at Churchill Downs. Trained by Bill Mott, Cody’s Wish finished third in all three of his previous starts. The son of Curlin will be ridden Saturday by Joel Rosario.

Dorman and his family are scheduled to attend Saturday’s program at Churchill Downs. The first race is 12:45 p.m. 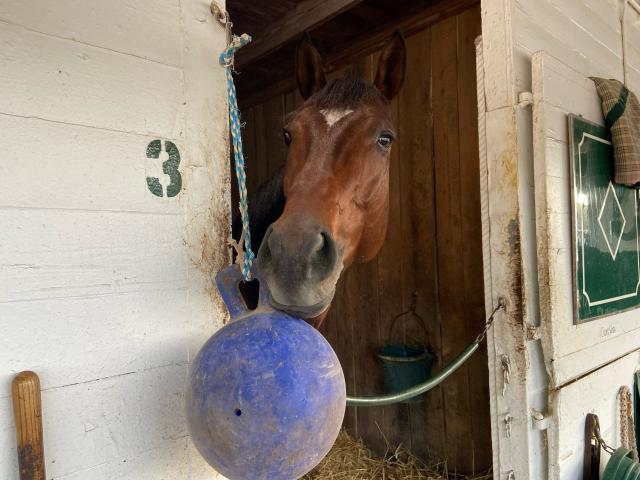