Veteran rider David Cohen has been very active in the recent mornings on the backside of Churchill Downs working several horses for outfits such as Whit Beckman, Robertino Diodoro, D. Wayne Lukas and Dallas Stewart.

“I decided to stay at Oaklawn until the end so it was a little slow to get going at Churchill since I missed Keeneland,” said Cohen, who was inducted in the 2021-22 class of the Southern California Jewish Sports Hall of Fame. “We’ve started to pick up business the last week or so and things are moving again. I just have to keep working hard and grinding away.”

Cohen is one of only a few Jewish jockeys in the country. One of the most notable is Walter Blum, who was inducted into racing’s Hall of Fame in 1987 and won the 1971 Belmont Stakes aboard Pass Catcher.

In 2014, Cohen suffered a fractured leg which set him back several years until his fulltime return in 2018. The 37-year-old jockey has ridden primarily in New York and the Mid-Atlantic region of the U.S. for the majority of his career but has found a new home on the Kentucky circuit under the representation of Doug Bredar.

One of Cohen’s mounts Saturday is Grade I-placed Ava’s Grace in the $200,000 Shawnee Stakes at Churchill Downs. The two-time winning 4-year-old filly finished second in last year’s $600,000 Fantasy Stakes (GIII) at Oaklawn and enters the race from a third-place finish in last month’s $750,000 La Troienne presented by Signify Health (GI). In both races she was defeated by Shawnee Stakes heavy 3-5 morning line favorite Pauline’s Pearl.

“She seems to be coming into the race in good shape from the La Troienne,” Cohen said. “We’re excited about her chances.” 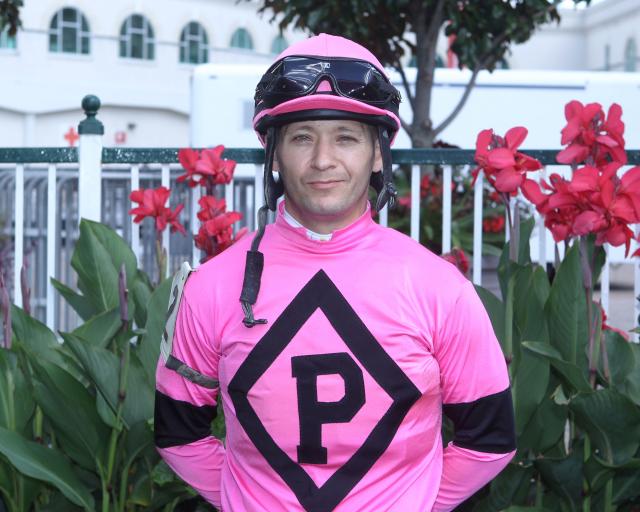