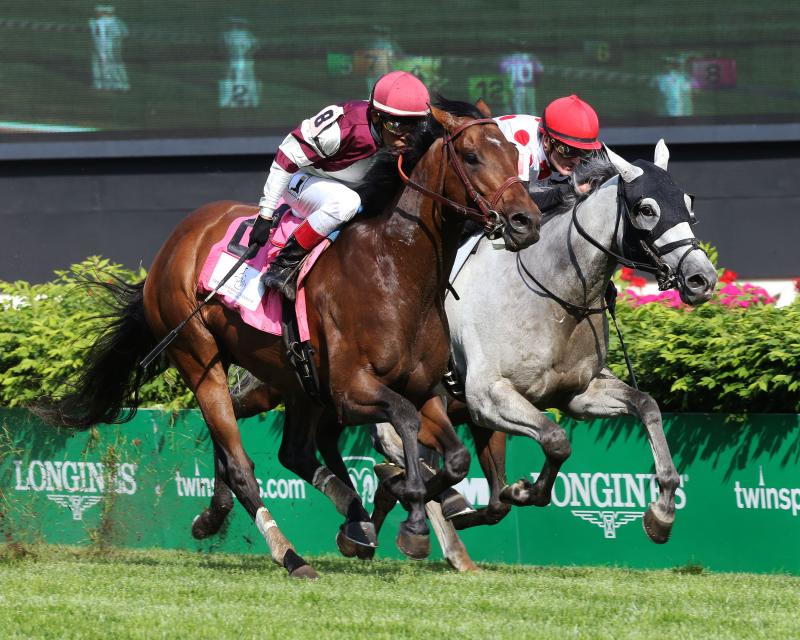 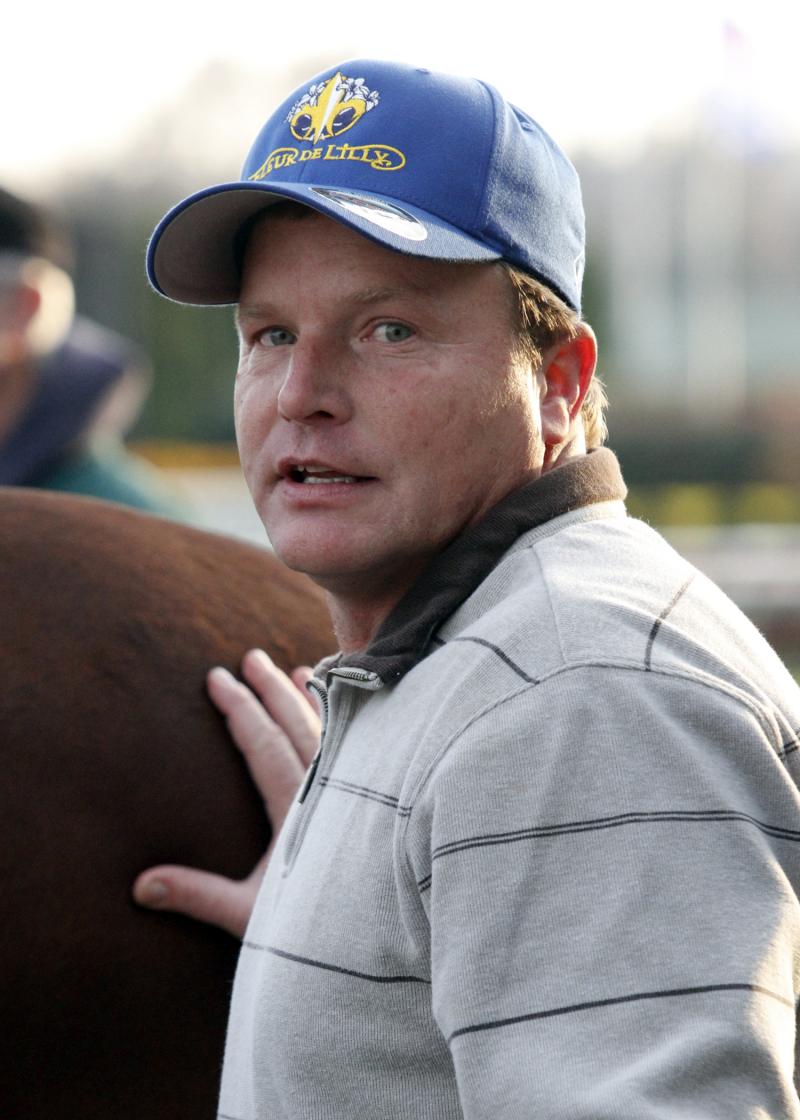 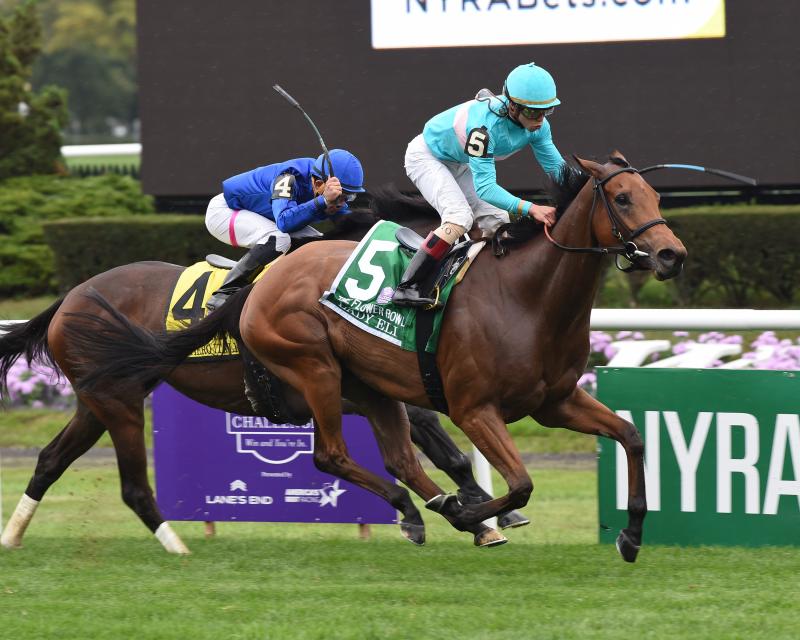 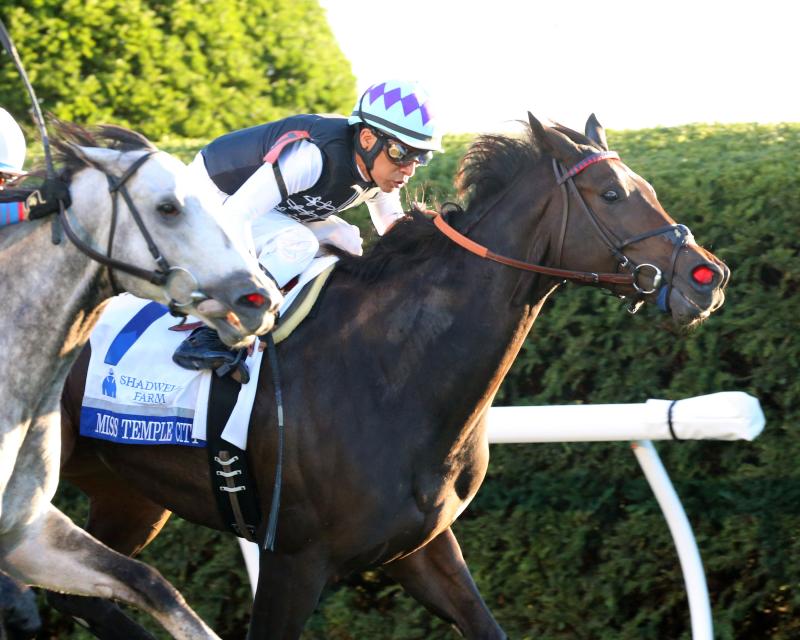 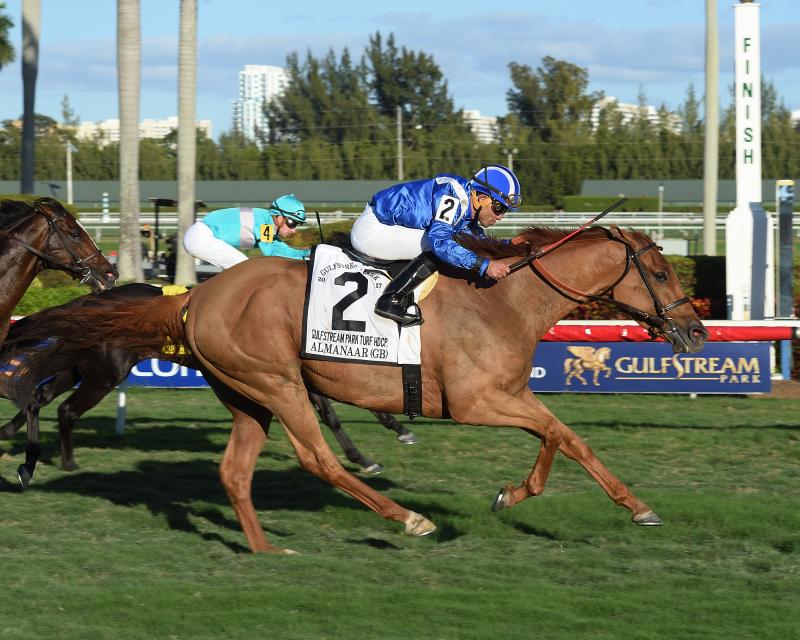 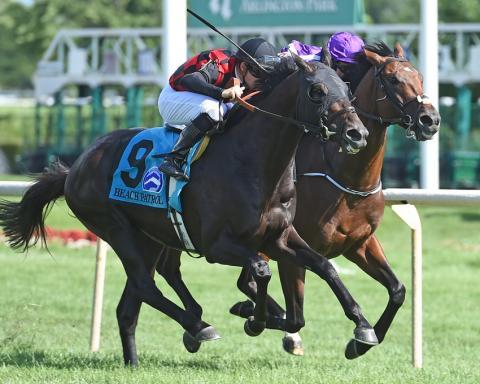 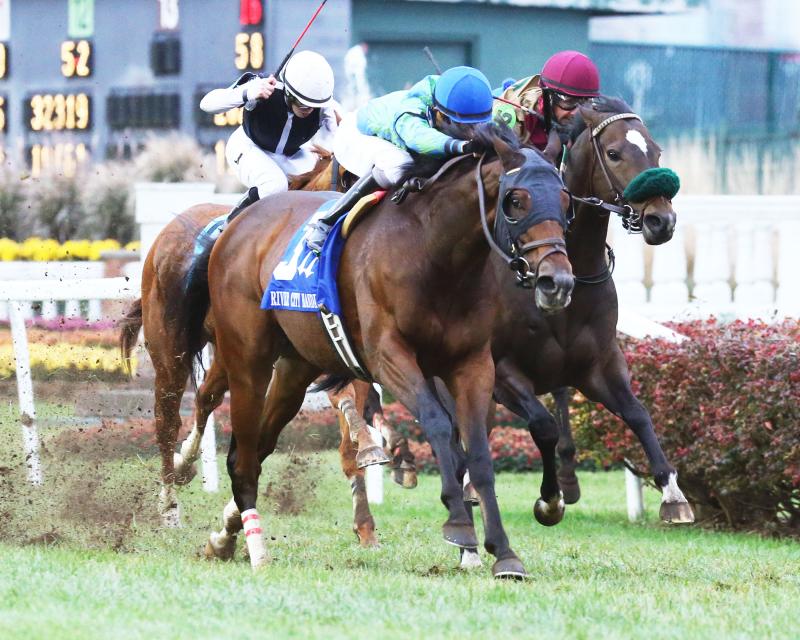 Gunpowder Farms LLC’s defending winner Divisidero and a powerful trio of female stars in Lady Eli, Miss Temple City and Quidura (GB) head a strong roster of 63 older grass specialists nominated to compete in the 31st running of the $500,000 Woodford Reserve Turf Classic (Grade I) for 4-year-olds and up on the star-studded Kentucky Derby Day racing program on Saturday, May 6 at Churchill Downs.

The 1 1/8-mile test on the Matt Winn Turf Course, which is run immediately prior to the Kentucky Derby Presented by Yum! Brands (GI), annually attracts many of the nation’s most accomplished turf stars. Past winners include two-time Horse of the Year Wise Dan, one of two horses to earn a pair of victories in the race, and Eclipse Award champions Manila, Paradise Creek, Sky Classic and English Channel. Einstein (BRZ), a Grade I winner on both dirt and turf, won back-to-back renewals of the Woodford Reserve Turf Classic in 2008-09.

The Churchill Downs-based Divisidero, a 5-year-old son of 2005 turf champion Kitten’s Joy, collected his only triumph in four 2016 starts when he held off World Approval to win the Woodford Reserve Turf Classic and collect the first Grade I triumph of his career. Trained by William “Buff” Bradley, Divisidero is unbeaten in two outings over the Churchill Downs grass course, having earlier won the 2016 American Turf (GII). The Kentucky-bred Divisidero has a career record of 4-1-3 in 11 races and has earned $740,950.

Any of the three female stars nominated to the 2016 Woodford Reserve Turf Classic would likely be a major contender against male rivals should they appear in the starting gate on Kentucky Derby Day.

Sheep Pond Partners’ Lady Eli returned from a months-long battle against the potentially-fatal hoof ailment laminitis to a three-race autumn campaign against female opponents in 2016 highlighted by a victory in the Grade I Flower Bowl at Belmont Park and close runner-up finishes in the Breeders’ Cup Filly & Mare Turf (GI) at Santa Anita and the Ballston Spa (GII) at Saratoga. Trained by Chad Brown, the 5-year-old daughter of Divine Park has a career record of 7-2-0 in nine races with earnings of $2,169,800.

The 5-year-old Miss Temple City competed a spectacular 2016 campaign for trainer Graham Motion with a victory in the Matriarch (GI) at Del Mar in December. Prior to that victory she earned a pair of Grade I wins over males in the Shadwell Turf Mile and the Maker’s Mark 46 Mile, both run at Keeneland. In both of those races she defeated Tourist, the eventual winner of the Breeders’ Cup Mile (GI) at Santa Anita, a race in which Miss Temple City ran fifth. The Club Racing LLC, Allen Rosenblum and Sagamore Farm’s daughter of Temple City has compiled a career record of 6-3-2 in 15 races with earnings of $1,453,038.

Gestut Faerhof’s Quidara (GB), a 4-year-old daughter of Dubawi (IRE) also trained by Motion, has three wins in four races that include last fall’s Valley View (GIII) on the grass at Keeneland.

Other stars made eligible to compete in the 2017 Woodford Reserve Turf Classic include Shadwell Stable’s Almanaar (GB), a Brown-trained import who scored his first U.S. victory Gulfstream Park Turf Handicap (GI) in early February, and the three horses who finished immediately behind the 5-year-old gelding in that race. They are Wertheimer and Frere’s runner-up All Included; Calumet Farm, Sagamore Farm and Eclipse Thoroughbred Partners’ third-place finisher War Correspondent; and James Covello, Sheep Pond Partners and Head of Plains Partners LLC’s Secretariat (GI) winner Beach Patrol, who finished second but was disqualified to fourth.

Six of Maker’s nominees race in the red and white silks of Ken and Sarah Ramsey, who led all owners in total nominations with six. The Ramseys own Sir Dudley Digges, Oscar Nominated, Charming Kitten, Granny’s Kitten, International Star and Keystoneforvictory.

The Woodford Reserve Turf Classic’s late nomination phase is underway and owners and trainers can nominate their horses with payment of a $1,000 fee before that window closes on at 11:59 p.m. (all times Eastern) on Saturday, April 15. After that, supplemental nominations can be made with a payment of $15,000 at the Turf Classic’s time of entry on Wednesday, May 3. The Woodford Reserve Turf Classic is limited to 14 starters, with preference given to winners of graded turf stakes and, after that, highest earnings in stakes races on turf in 2016-17.

A total of 78 horses were nominated to the Turf Classic in 2016, a number that included five late nominees.

CLICK HERE to view the full roster of nominees to the 2017 Woodford Reserve Turf Classic. 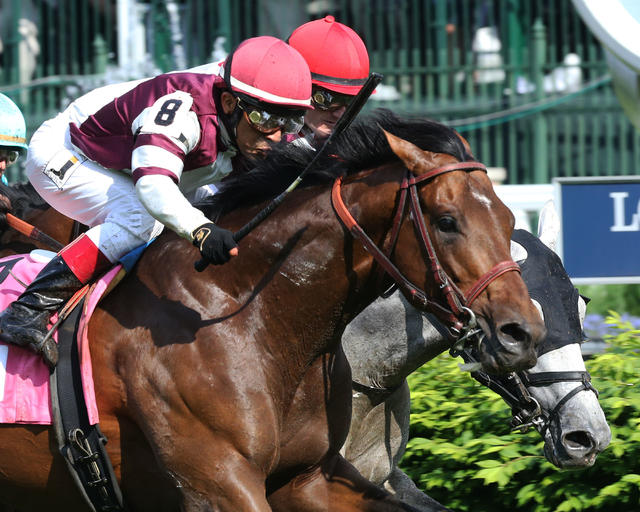