Hot Springs, a Kentucky-bred son of Uncle Mo, is perfect on the Matt Winn Turf Course with three victories to his résumé, which includes a 4 ¼-length maiden-breaking score on June 9 and a 1 ½-length allowance win on June 29 prior to his one-length win in the $100,000 Jefferson Cup on Sept. 29.

Hall of Fame trainer Steve Asmussen’s go-to rider Ricardo Santana Jr. has the mount on Hot Springs and will break from post position No. 7.

Also entered in the Commonwealth Turf is Live Oak Plantation’s ultra-consistent March to the Arch for trainer Mark Casse and jockey Julien Leparoux. March to the Arch, who sports a record of 9-3-2-1—$196,374, won Woodbine’s Toronto Cup by 1 ¾ lengths in July. The gelded-son of Arch was most recently fourth in the Hill Prince (GII) at Belmont on Oct. 6. March to the Arch drew post 4. 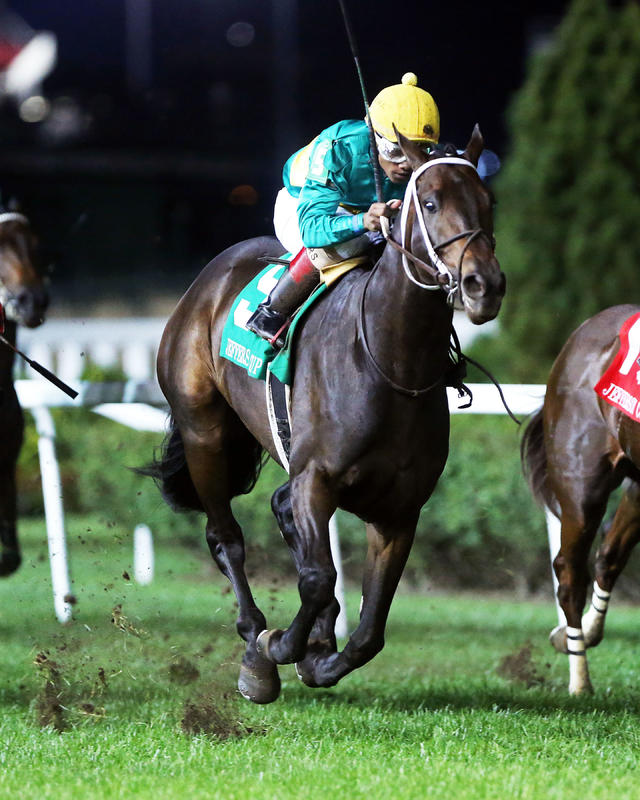