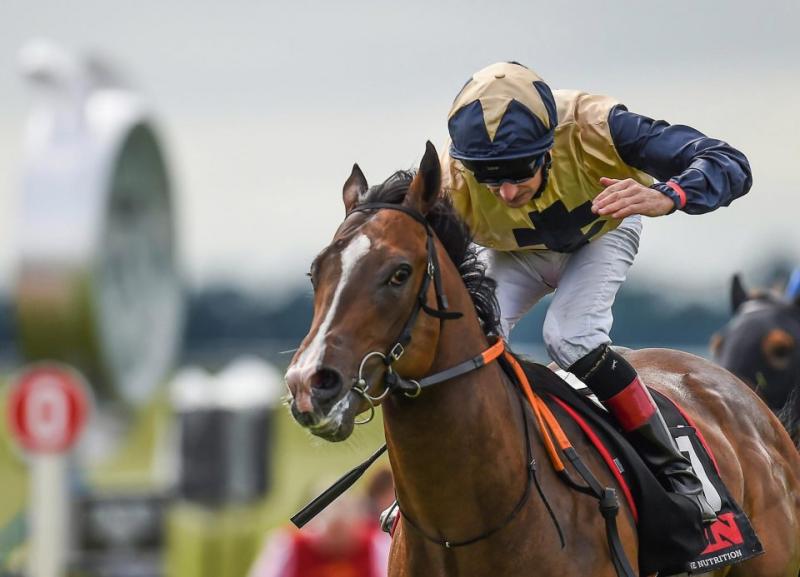 Newtown Anner Stud's Beckford (GB), shown in a victory in the Railway Stakes (Group 2) at Ireland's The Curragh, makes his Churchill Downs debut in Saturday's $100,000 William Walker Stakes, the featured event on the Opening Night program that opens Kentucky Derby Week and the Spring Meet. (Sportsfile) 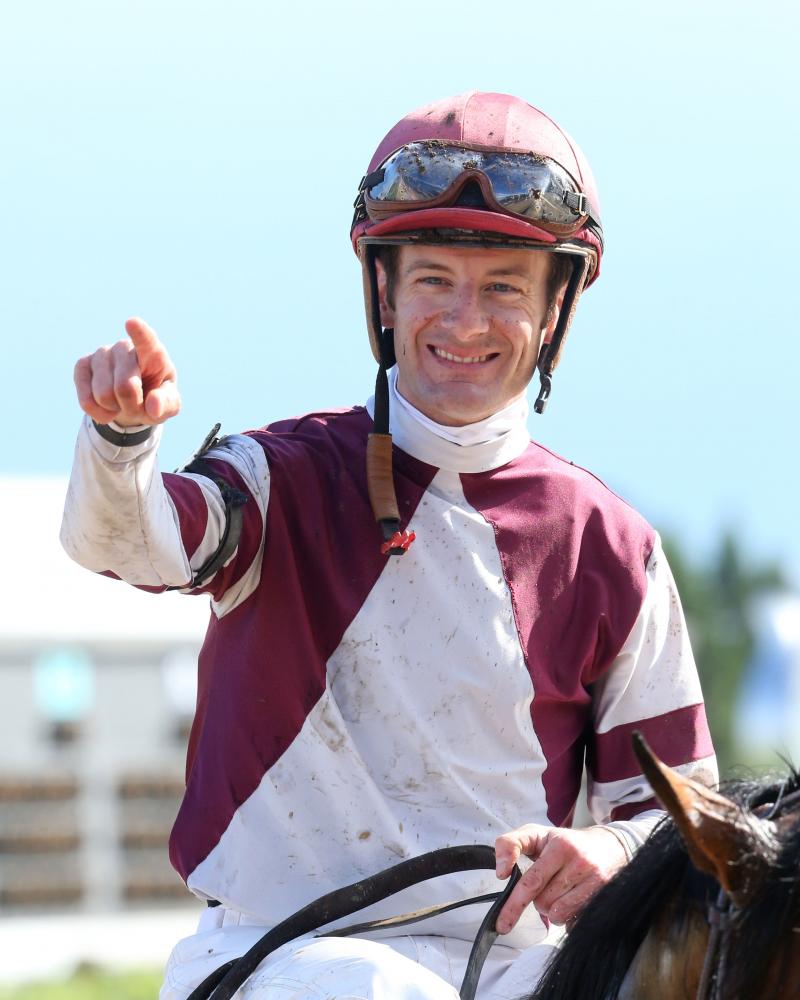 Newtown Anner Stud’s Beckford (GB) heads a field of 10 3-year-olds entered Wednesday for the fourth running of the $100,000 William Walker going five furlongs on the turf, the highlight of Opening Night presented by Budweiser.

Saturday’s 10-race program that begins at 6 p.m. (all times Eastern) will kick off the 38-day Spring Meet that will be highlighted by the 144th runnings of the $2 million Kentucky Derby Presented by Woodford Reserve (Grade I) on May 5 and the $1 million Longines Kentucky Oaks (GI) on May 4.

The William Walker will go as the evening’s ninth race with a 10:11 post time.

Now trained by Brendan Walsh, Beckford will be making his first start since finishing fifth behind Mendelssohn in last year’s Breeders’ Cup Juvenile Turf (Grade I). Prior to that, Beckford had won a Group II race in Ireland and was runner-up in two Group I tests.

Julien Leparoux has the mount on Beckford, who will break from post position seven.

Trained by Todd Pletcher, Salmanazar has won one of two grass starts this year with his victory coming in the Texas Glitter at Gulfstream Park going five furlongs. Corey Lanerie has the mount and will break from post position one. 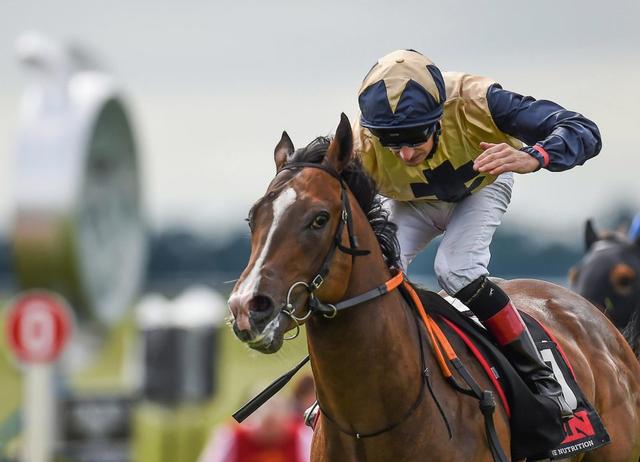