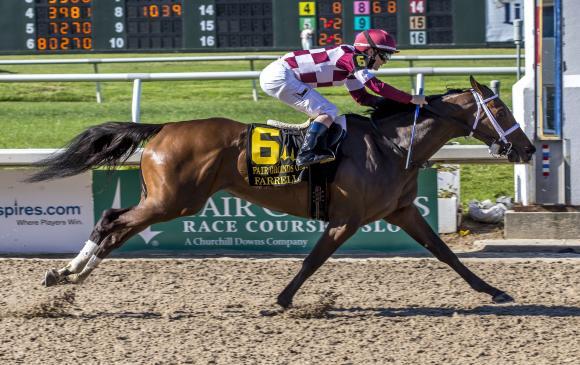 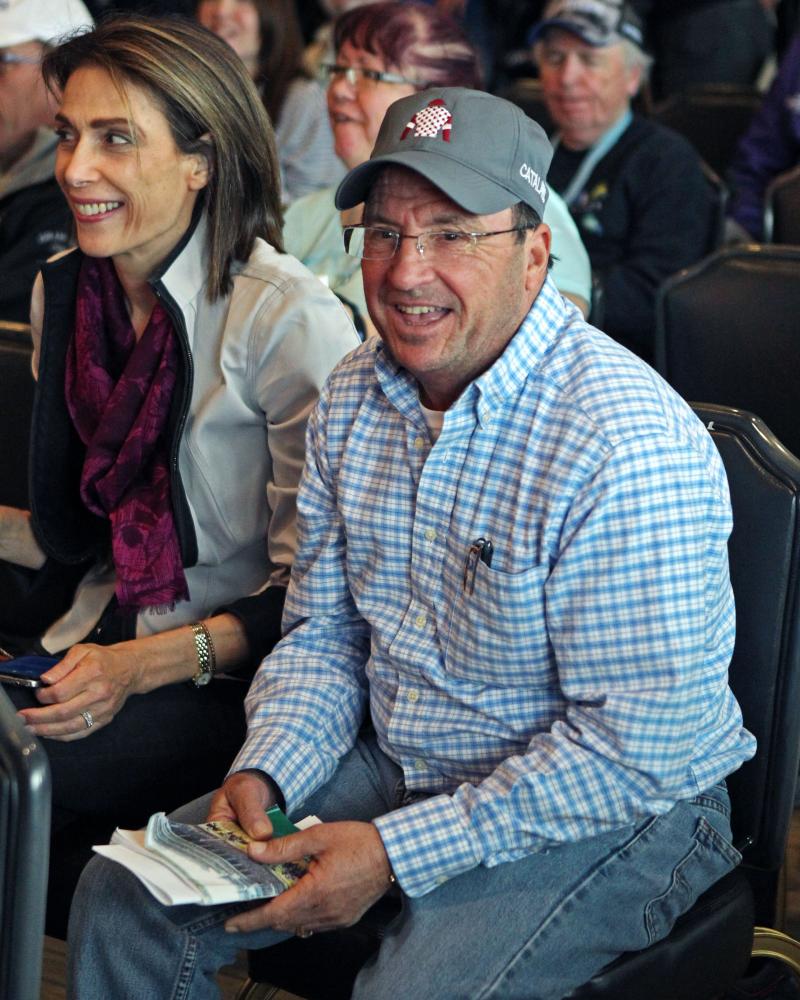 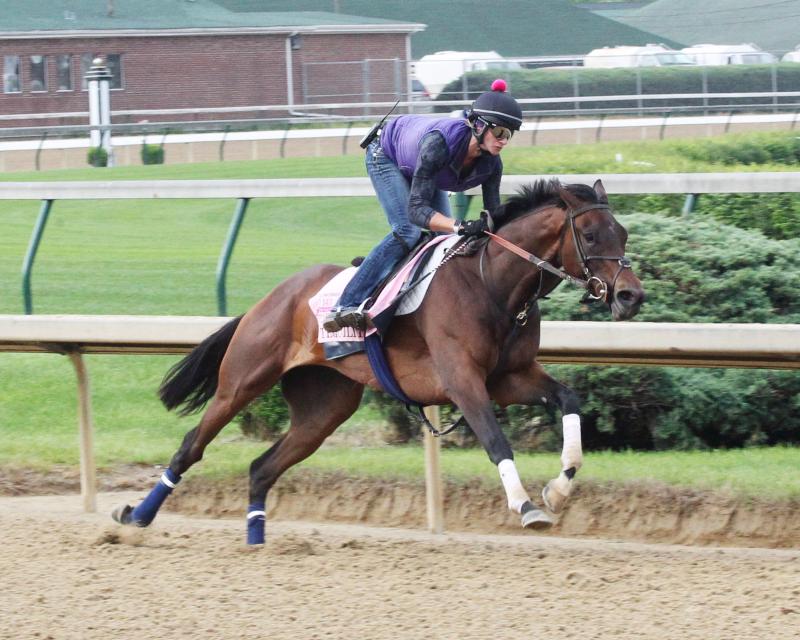 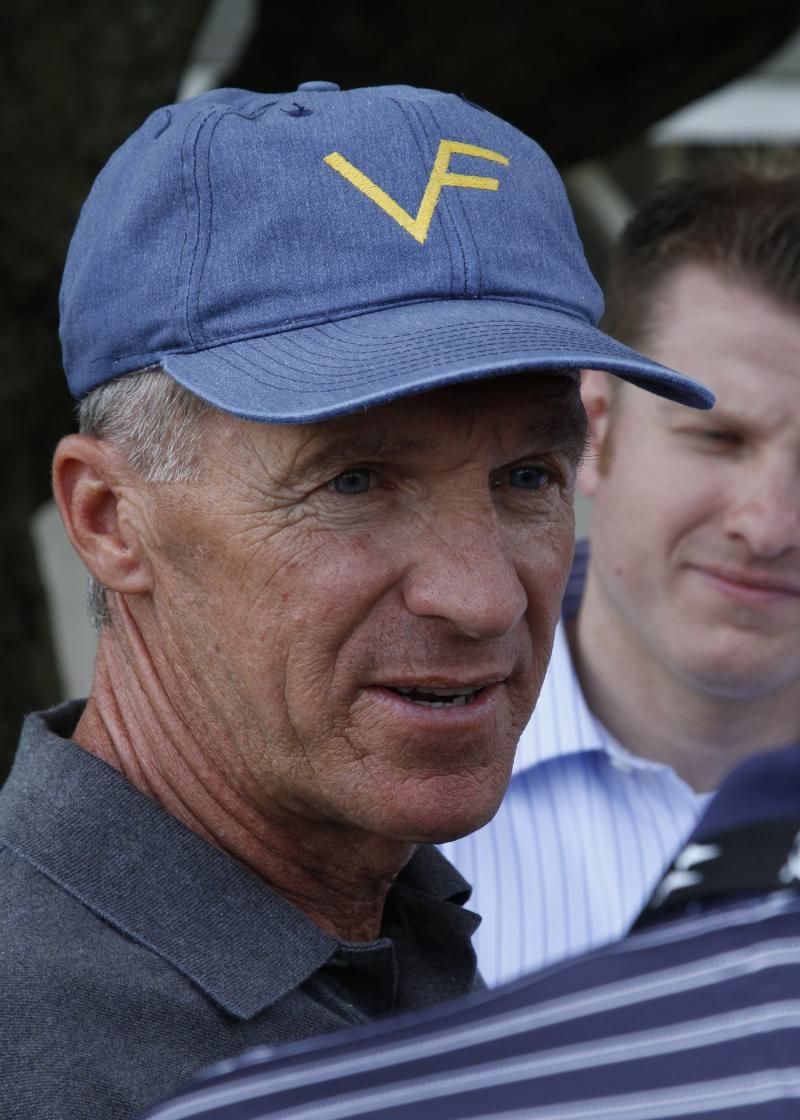 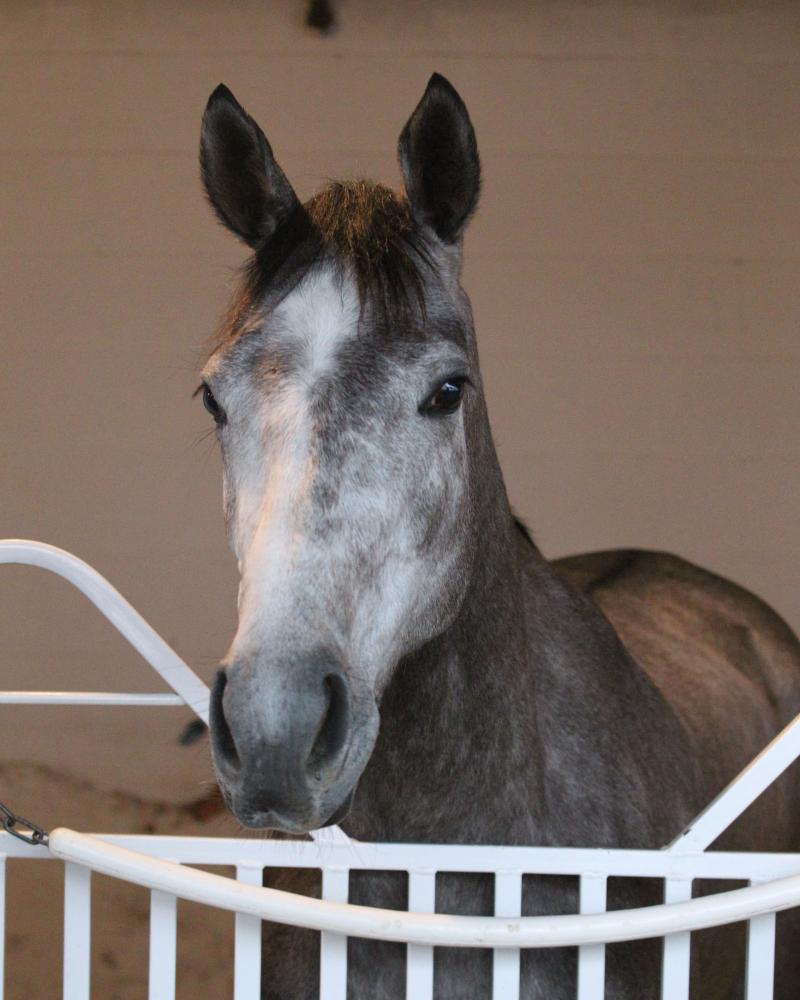 Three-time Grade II winner Farrell returns to racing action for the first time since competing in the $1 million Longines Kentucky Oaks (GI) more than four months ago when she headlines a full field of 14 3-year-old fillies that includes Test Stakes (GI) third Tequilita in Saturday night’s 42nd running of the $100,000 Dogwood Stakes Presented by GE Appliances (listed) – the featured seven-furlong event at Churchill Downs during a special Downs After Dark nighttime racing program.

The 11-race evening program – the final nighttime card at Churchill Downs this year – also will include a marquee race for purebred Arabians: the $100,000 President of the United Arab Emirates Cup, a Grade I event over 1 1/16 miles for 4-years-old and up featuring defending champ and two-time reigning Arabian Horse of the Year Paddys Day.

But the lilies weren’t meant to be draped around Farrell’s shoulders that first Friday in May when rain drenched the racetrack and the early pace came up hot. After a first quarter mile in :22.79 and the half in :46.24, Farrell had dead aim on early leaders Paradise Woods and Miss Sky Warrior when they entered the far turn but she failed to respond to regular rider Channing Hill’s urging when the trio left the three-eighths pole and faded fast over the “sloppy” track and was eased to finish last.

“It was disappointing,” Hill said after the race. “I didn’t think (the sloppy conditions) would bother her but obviously it did. You never know with this game but that’s why you have to run them. She did everything else good but like the track.”

“I had a perfect set up,” echoed Catalano. “It was a speed-favoring track. I know from being a (former) jock, on a track like that, I knew how the front two were going to ride, so I was laying where I wanted. It was up to her at that point and Channing said she couldn’t handle the track at all. I knew it was going to be tough because of the track.”

The weather conditions for Farrell’s first start in 141 days are likely to be ideal. The National Weather Service forecast for Louisville on Saturday calls for sunny skies with a high near 89 and a low around 66, which means the track will be “fast.”

Farrell, a Kentucky-bred daughter of Malibu Moon out of the Unbridled’s Song mare Rebridled Dreams, will break from post No. 8 in the field of 14 under Hill, and will cut-back to a one-turn sprint for the first time since last October.

While the weather won’t be an issue, the Maryland invasion of Tequilita (9-3-3-1—$348,540) could be. Owned and bred by Dorothy “D.D.” Matz and trained by her husband Michael, Tequilita was a surging third behind comfortable winner American Gal in the $500,000 Test (GI) over seven furlongs on Aug. 5 at Saratoga – her first start since a seventh-place finish in the Kentucky Oaks.

The Kentucky-bred daughter of Union Rags out of the Mr. Greeley mare Sangrita secured a spot in the Oaks by winning the seven-furlong Forward Gal (GII) in February and finishing second to Salty in the Gulfstream Park Oaks (GII) in April.

The lightly-raced Covenant, trained by Churchill Downs’ all-time leading trainer in races and stakes won, Bill Mott, was a dominate 6 ¾-length maiden winner at 6 ½ furlongs over “sloppy” going at Saratoga on July 24, and was second to Salty in March debut at Gulfstream Park.

All 3-year-old fillies will carry 118 pounds except for Farrell, Tequilita and Too Much Tip, who will tack 122. 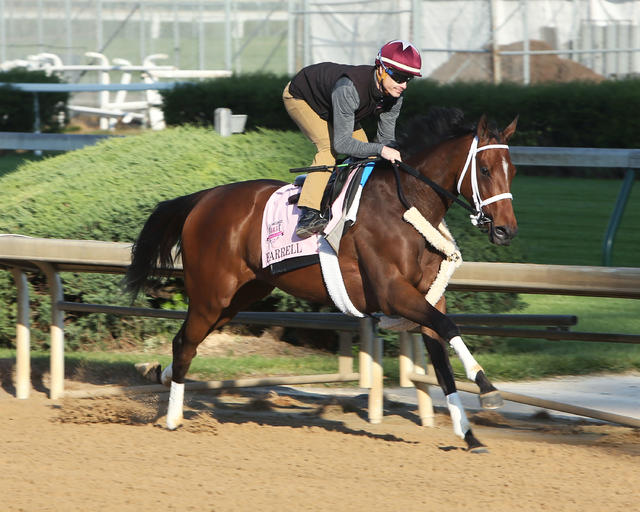