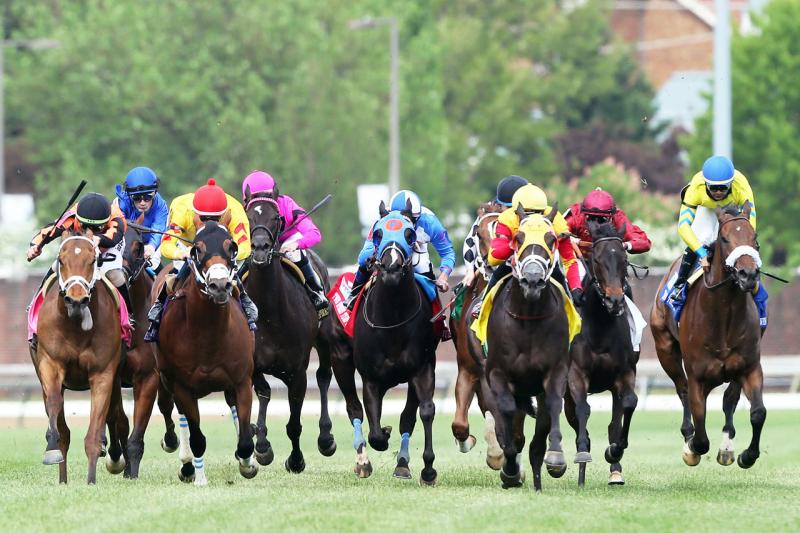 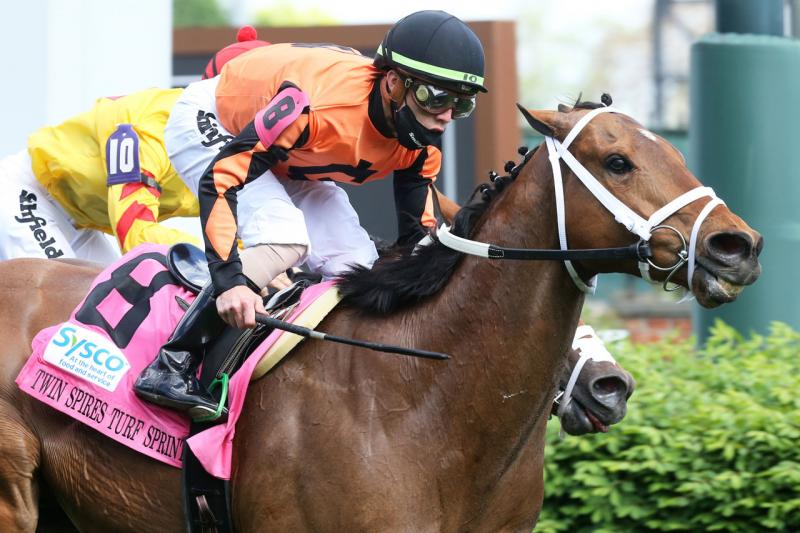 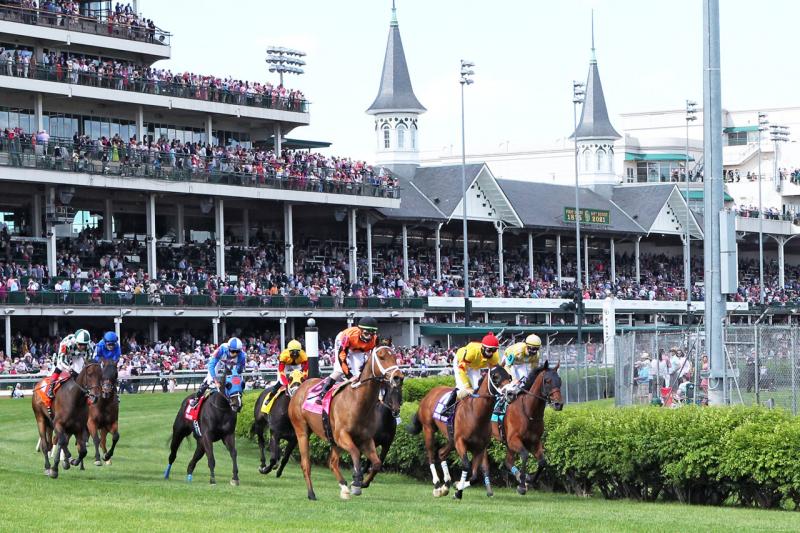 LOUISVILLE, KY (Friday, April 30, 2021) – Brad Grady’s Fast Boat emerged late from a three-way duel with Sombeyay and Classy John to win the 27th running of the $250,000 Twin Spires Turf Sprint presented by Sysco (GII) for 3-year-olds and up by a half-length.

Trained by Joe Sharp and ridden by Irad Ortiz Jr., Fast Boat covered the 5 ½ furlongs on a firm Matt Winn Turf Course in 1:03.29.

Favored Fiya and Just Might dueled for the early lead through an opening quarter-mile in :22.15 as Fast Boat raced in the third tier. The two leaders continued their battle to the sixteenth pole where Classy John surged past first and was quickly followed by Sombeyay between horses and Fast Boat on the outside with the latter pulling clear late.

Irad Ortiz Jr. (Jockey, Fast Boat, winner) – “I had the perfect trip. I sat there and bided my time. When I asked him, he responded all the way to the wire.”

Joe Sharp (Trainer, Fast Boat, winner) – "With him its surface and, for some reason, all the rest of us love New Orleans and he's the exception. He was training too well, like his old self, but when we'd lead him over in the afternoon, we wouldn't see the Fast Boat that we knew was there. We saw it at Houston. We sent him back to the farm (after Sam Houston) and Rosie (wife Napravnik) let him be a horse for 30 days and legged him back on the farm. We brought him back in, worked him three times, and luckily we got some sun and wind today. He likes this turf course too, he's 3-for-4 on it, and everything fell into place. Brad Grady has been very patient with the horse over the years and giving him plenty of spacing between races."

Flavien Prat (Jockey, Sombeyay, runner-up) – “We had a good trip. He ran really well. We just got beat.” 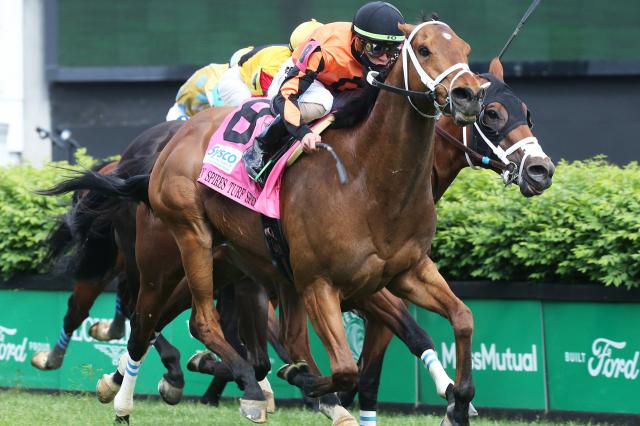