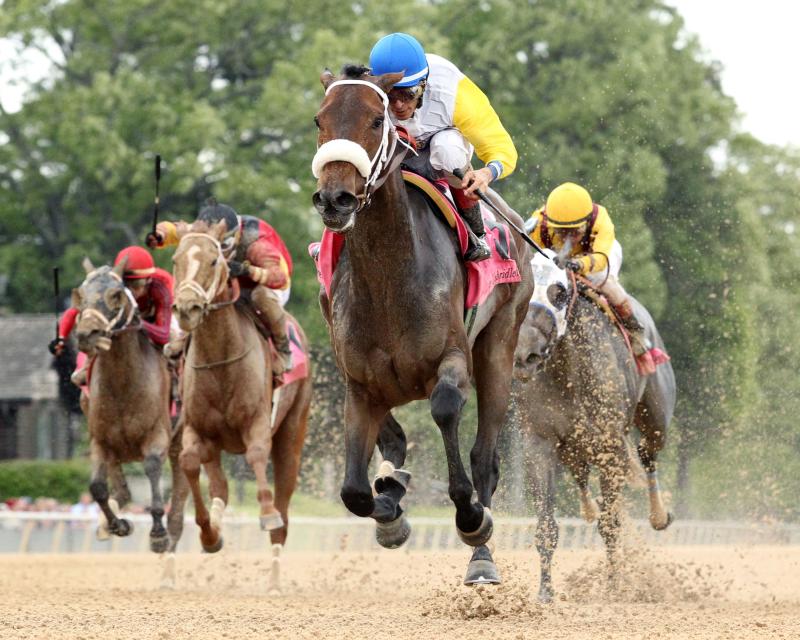 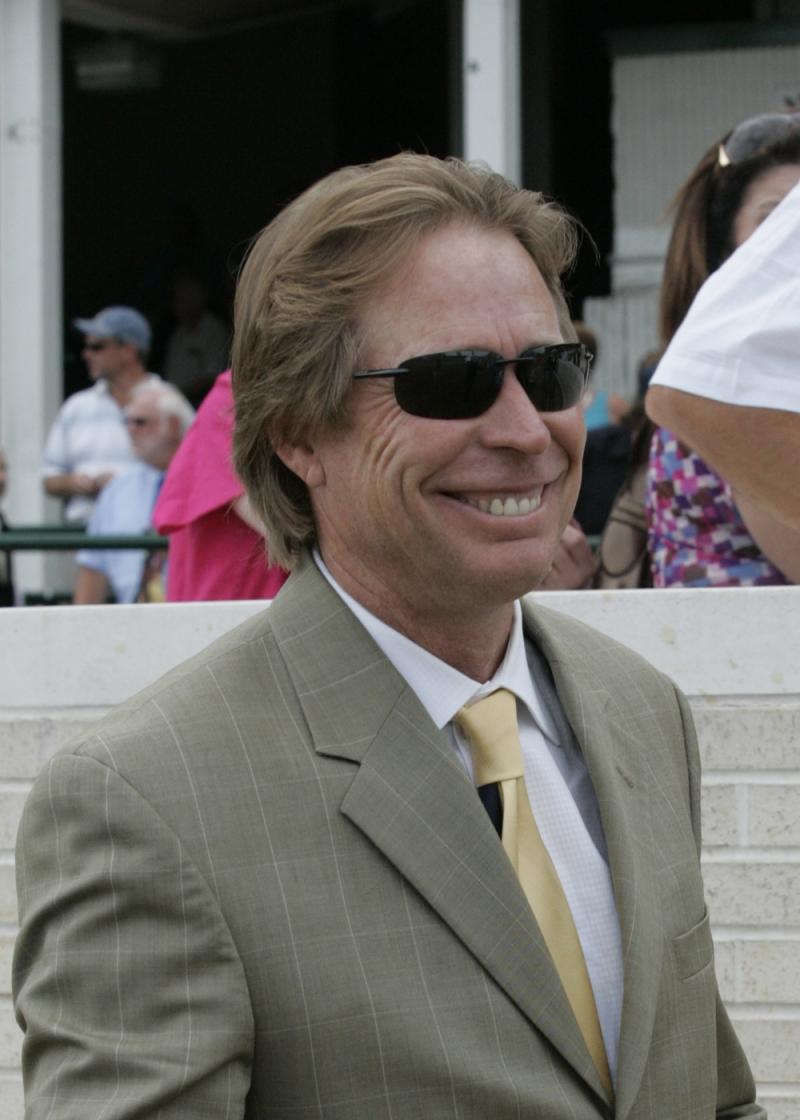 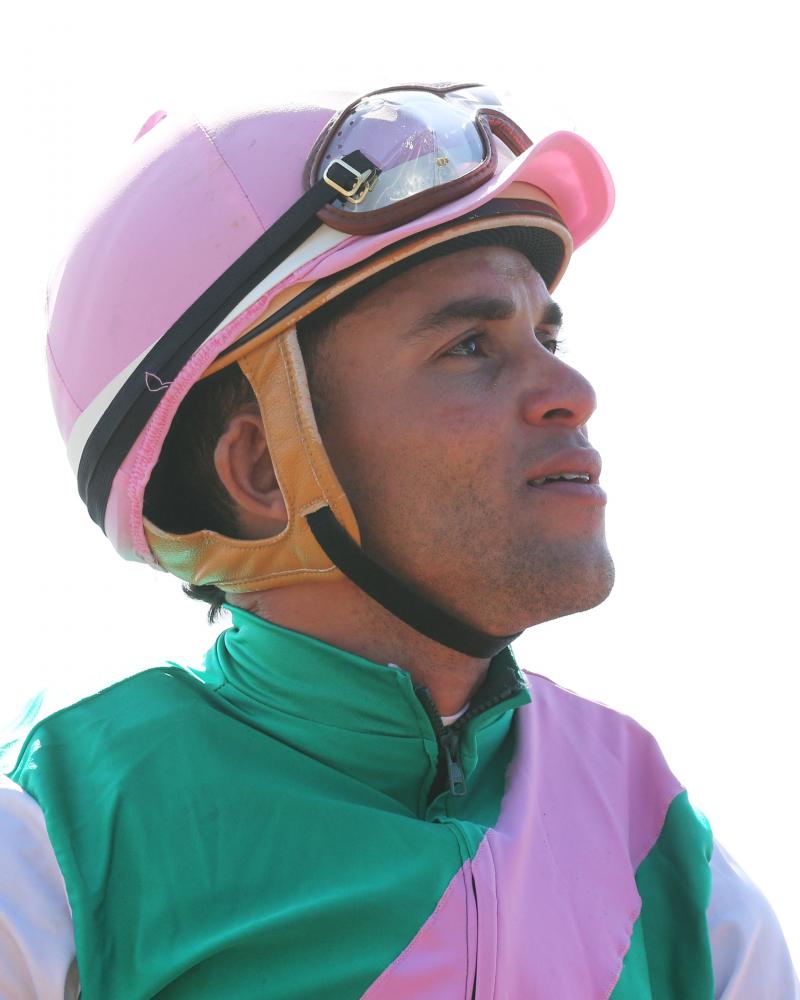 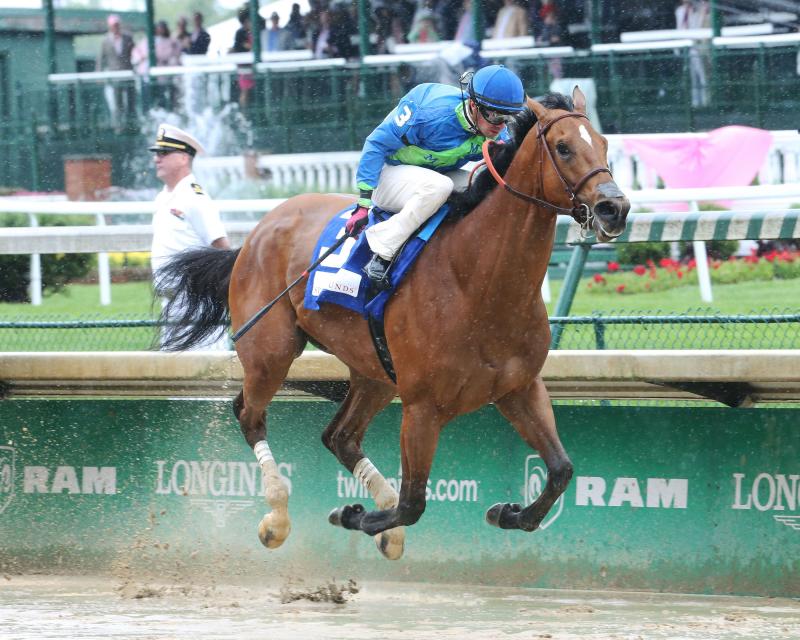 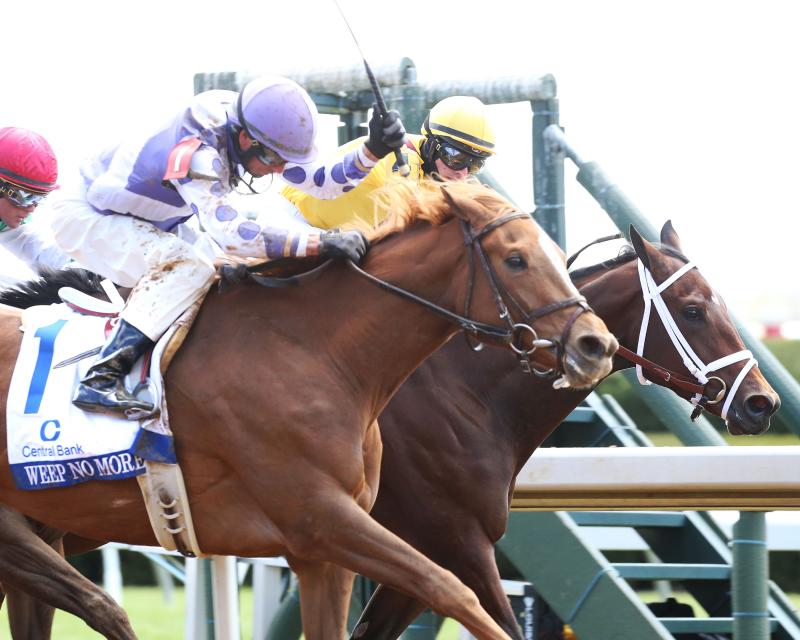 For the third year in a row, the 1 1/8-mile Fleur De Lis is a Breeders’ Cup Challenge Series “Win and You’re In” stakes event, which means the winner will be guaranteed a berth in the $2 million Breeders’ Cup Distaff (GI) at Del Mar on Nov. 3.

The Fleur de Lis – which means “Flower of the Lily” and honors the French symbol that is incorporated into the city of Louisville’s flag – will be run as Race 7 at 9:09 p.m. (all times Eastern). It will be televised live by NBCSN as part of the “Breeders’ Cup Challenge Series: Win and You’re In, presented by Lane’s End Farm and America’s Best Racing” broadcast that airs from 8:30-10 p.m.

Forever Unbridled, trained by Dallas Stewart, will face a eight other fillies and mares in the 1 1/8-mile race that will mark her first start since undergoing surgery to remove a bone chip from her left front ankle after the Breeders’ Cup Distaff. She had been under consideration for start in the $100,000 Chicago Handicap (GIII), a seven-furlong sprint for females at Churchill Downs on June 24, but Stewart opted to make her comeback here.

“Obviously getting her back in top shape for the Breeders’ Cup is the main goal so we’ll keep our options open and hope for the best,” Stewart said.

The Kentucky-bred daughter of Unbridled Song and 2006 Kentucky Oaks winner Lemons Forever had an outstanding 4-year-old campaign with Grade I wins in the $600,000 Apple Blossom Handicap at Oaklawn Park and $400,000 Beldame at Belmont Park. 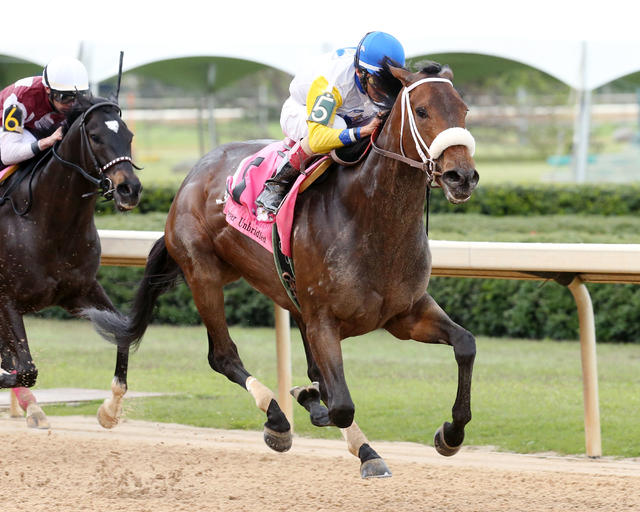