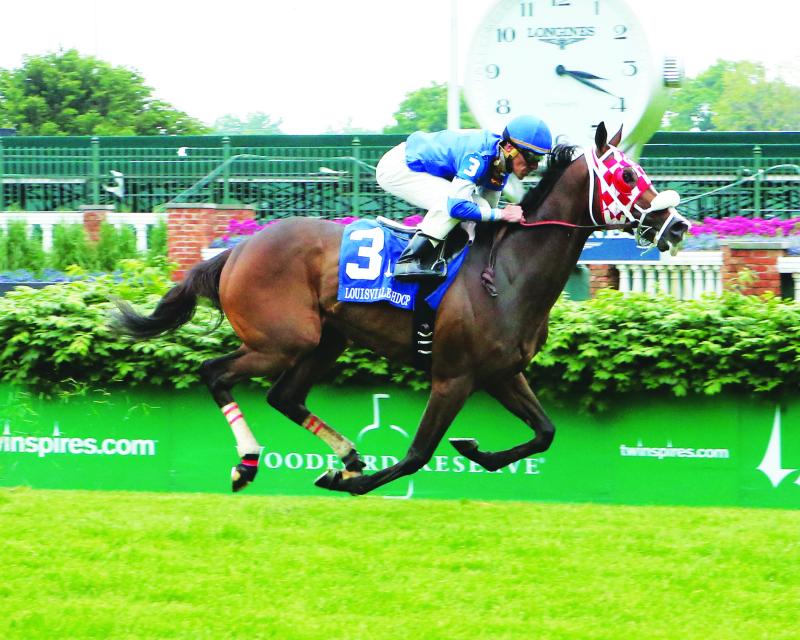 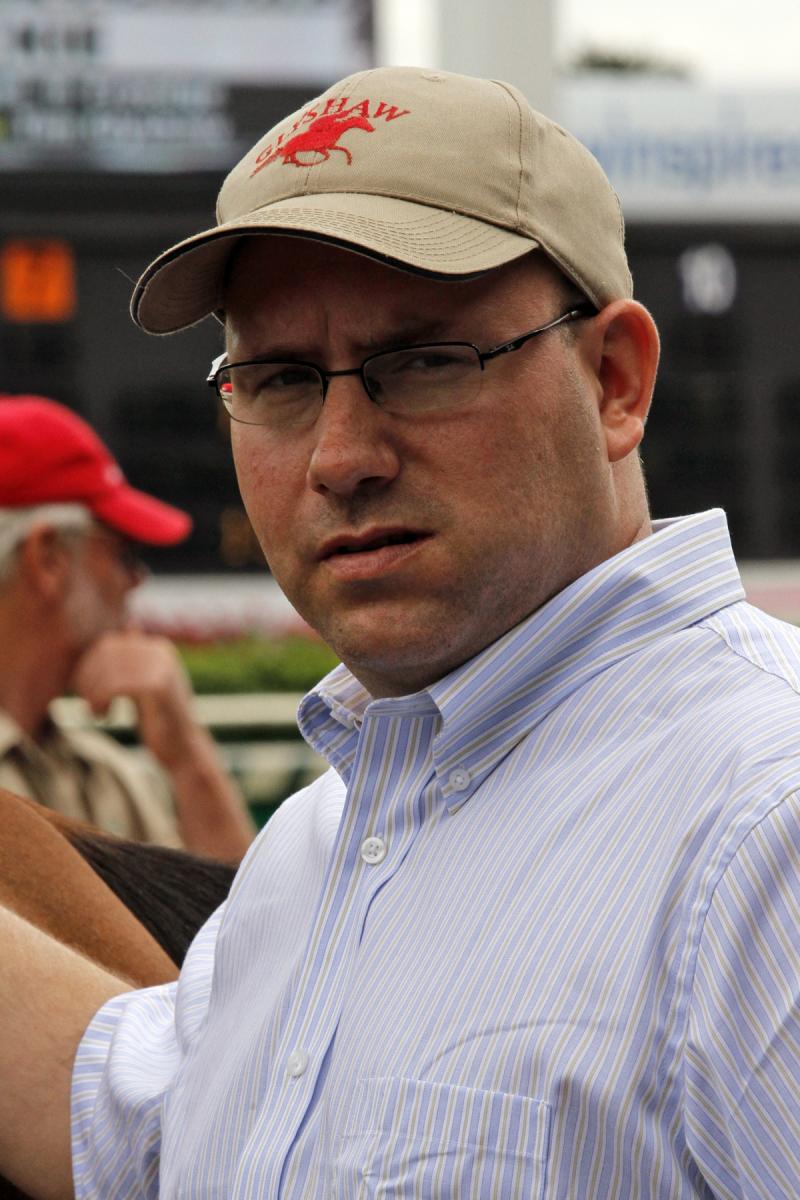 The Louisville Handicap, a 1 ½-mile marathon over the Matt Winn Turf Course, is one of two stakes events on the 11-race program that also includes a simulcast of Preakness Day action from Baltimore’s Pimlico Race Course. Churchill Downs’ first race is 12:45 p.m. (all times Eastern). The $100,000 Matron (GIII), for fillies and mares at 1 1/16 miles, is Race 10 at 5:21 p.m. and the Louisville Handicap is carded as the 11th and final race at 5:51 p.m.

The 142nd running of the $1.5 million Preakness Stakes (GI), the Middle Jewel of the Triple Crown headlined by the Kentucky Derby winner Always Dreaming, goes as the 13th of 14 races at Pimlico at approximately 6:45 p.m. The race will be shown on television monitors throughout Churchill Downs, including the massive Big Board.

With a 29-5-3-5 record and $407,048 in earnings, Wayne Spalding and Faron McCubbins’ Bullards Alley is trained by Tim Glyshaw and will be ridden by Marcelino Pedroza.

Bullards Alley and Nessy are sons of Flower Alley out of the Kris S. mare Flower Forest.

Both horses are scheduled to tackle 10 other rivals including multiple graded stakes winner Twilight Eclipse. The 8-year-old Kentucky-bred son of Purim has earnings of $2,102,953 with a record of 39-8-5-11. Owned by West Point Thoroughbreds and trained by Graham Motion, Twilight Eclipse will be making his first start at Churchill Downs. He is the 120-pound high weight. 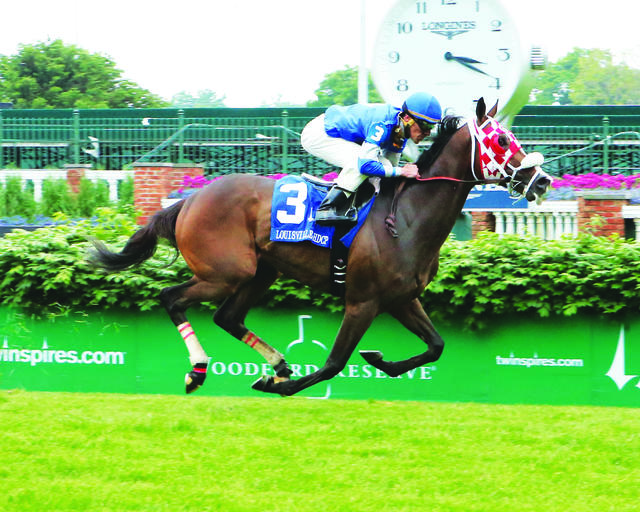