Getting to Know – Nyquist 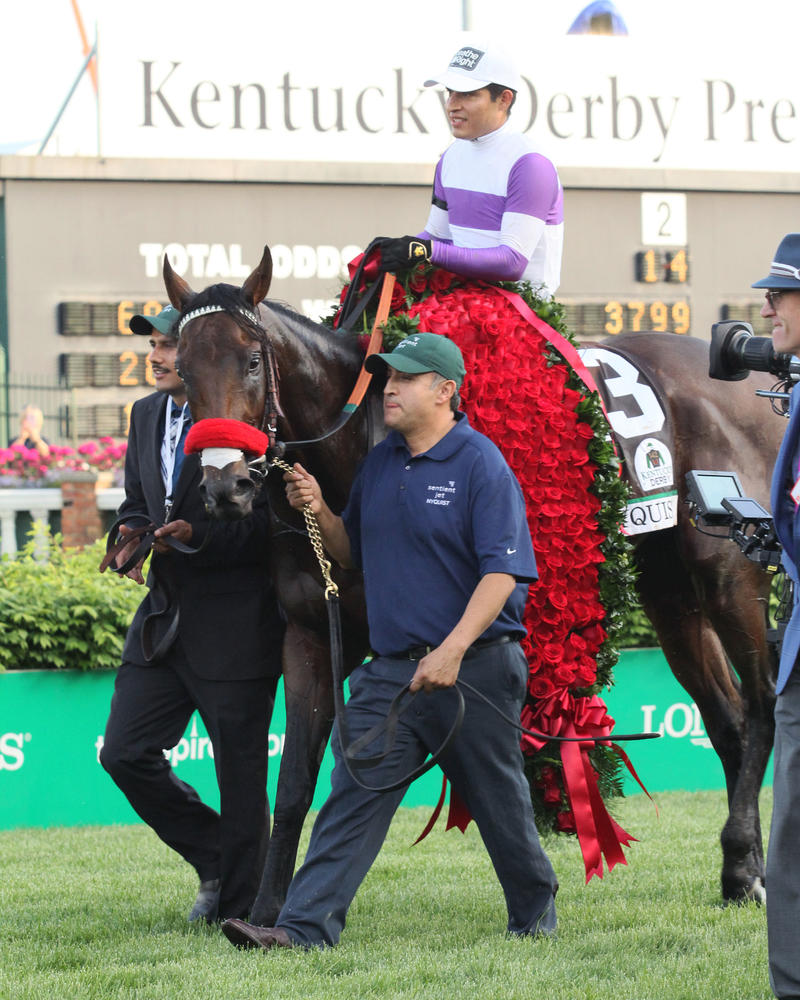 · Bay colt by Uncle Mo, out of the Forestry mare Seeking Gabrielle. Foaled on March 10, 2013 in Kentucky.

· Undefeated in seven career starts, four of which are Grade 1 races

· Earned a $1 million bonus for winning his most recent start, the Grade 1 Florida Derby, offered to any graduate of the Fasig-Tipton Florida sale to win the race

· Broke maiden June 5; would be the earliest maiden winner to win the Kentucky Derby since 1983 winner Sunny’s Halo broke his maiden onMay 9 during his 2-year-old season

· No. 2 on the Kentucky Derby Leaderboard with 130 points

· Founded Dietech.com, a mortgage loan company that was the first to use television and billboard advertising for current rates.

· Owner of CashCall, a firm specializing in small loans at high interest rates.

· Was introduced to racing by a high school friend, Carlo Fisco, who worked as a groom at Windsor Raceway.

· Owned his first Kentucky Derby starter in 2003 with Ten Most Wanted, who finished ninth and was owned in partnership with James Chisholm, Horizon Stable and Michael Jarvis

· Owned 2012 Kentucky Derby and Preakness winner I’ll Have Another

· Introduced to horse racing as a young man by his father, when he and his two brothers would go to Santa Anita.

· Began working at the track in 1986, right out of high school, and learned under Jude Feld, Hector Palma and Doug Peterson before taking out his license in 1994.

· Won the 2012 Kentucky Derby and Preakness with I’ll Have Another, who also was owned by Paul Reddam

· His lone Derby mount, I’ll Have Another won the Kentucky Derby in 2012 and went on to win the Preakness Stakes 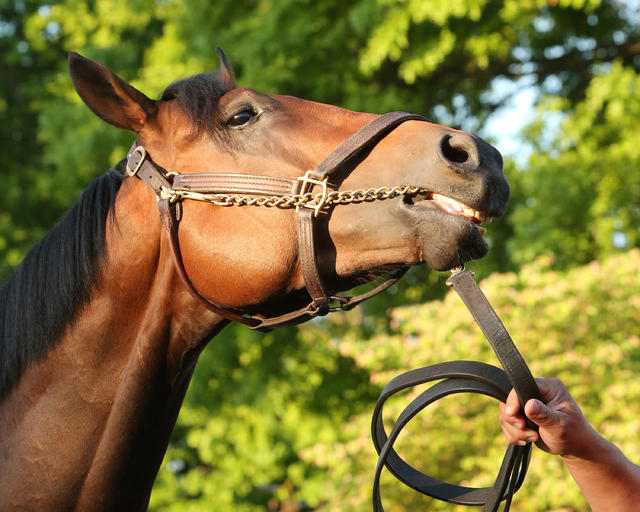