Dunbar Road will be making her 4-year-old debut for trainer Chad Brown following her fifth-place finish in the $2 million Breeders’ Cup Distaff (GI) in November. The four-time winning daughter of Quality Road was made eligible for the Shawnee with a $2,000 supplement fee after not originally being nominated. Jose Ortiz has the call from post position No. 4.

Another accomplished mare that entered the Shawnee is Bradley Thoroughbreds, Tim and Anna Cambron, Denali Stud, Rigney Racing and Madaket Stables’ $500,000 La Troienne (GI) winner She’s a Julie. Trained by Steve Asmussen, She’s a Julie will make her first start in her 5-year-old campaign following a fourth-place effort in October’s Spinster (GI) at Keeneland. Ricardo Santana Jr. is signed on to ride from post 8. 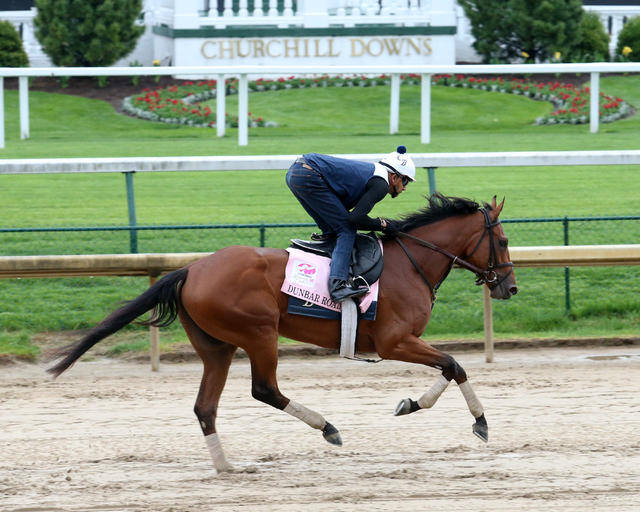