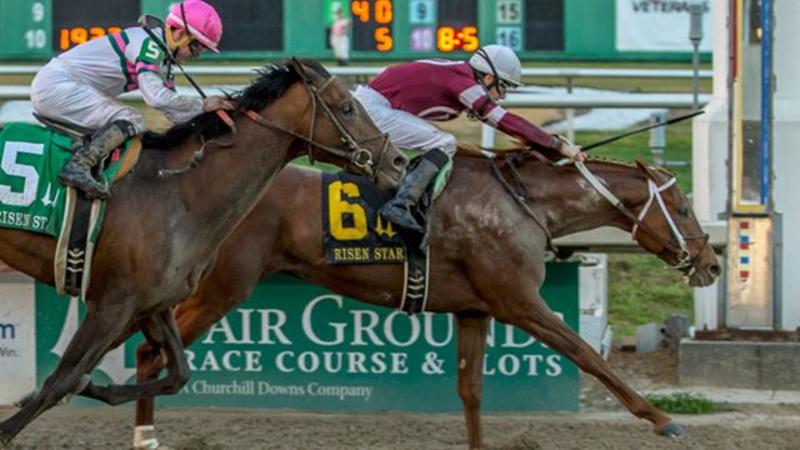 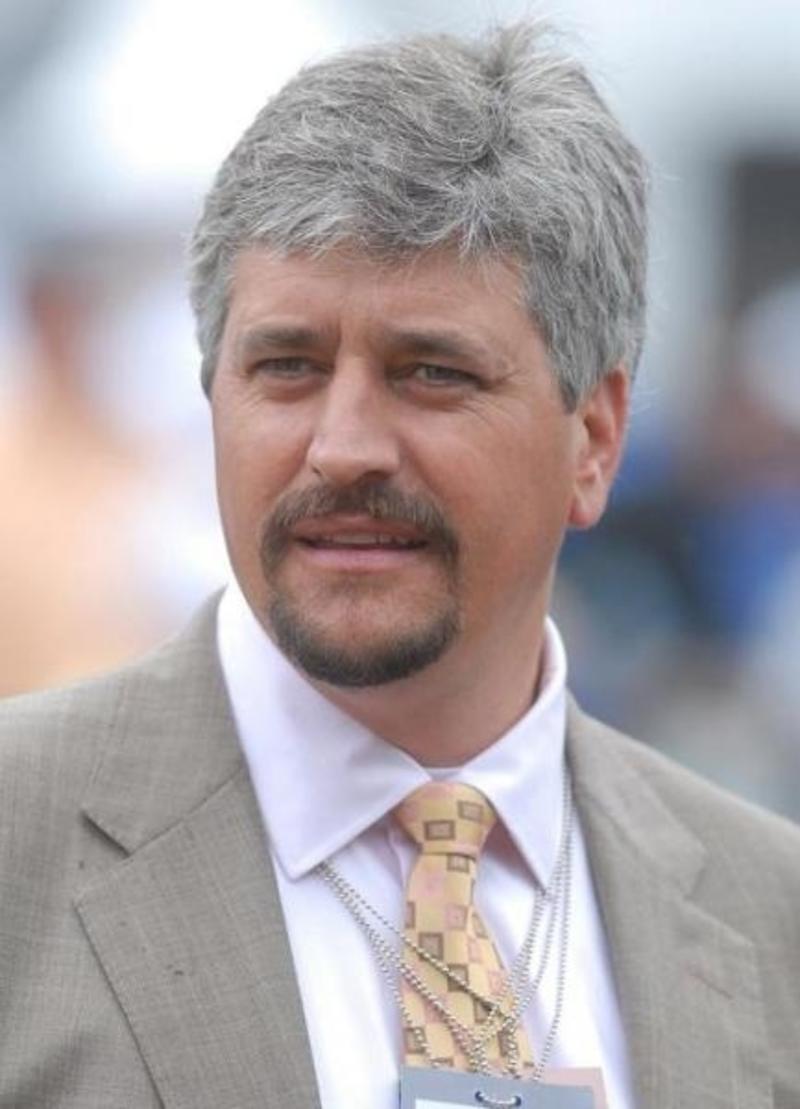 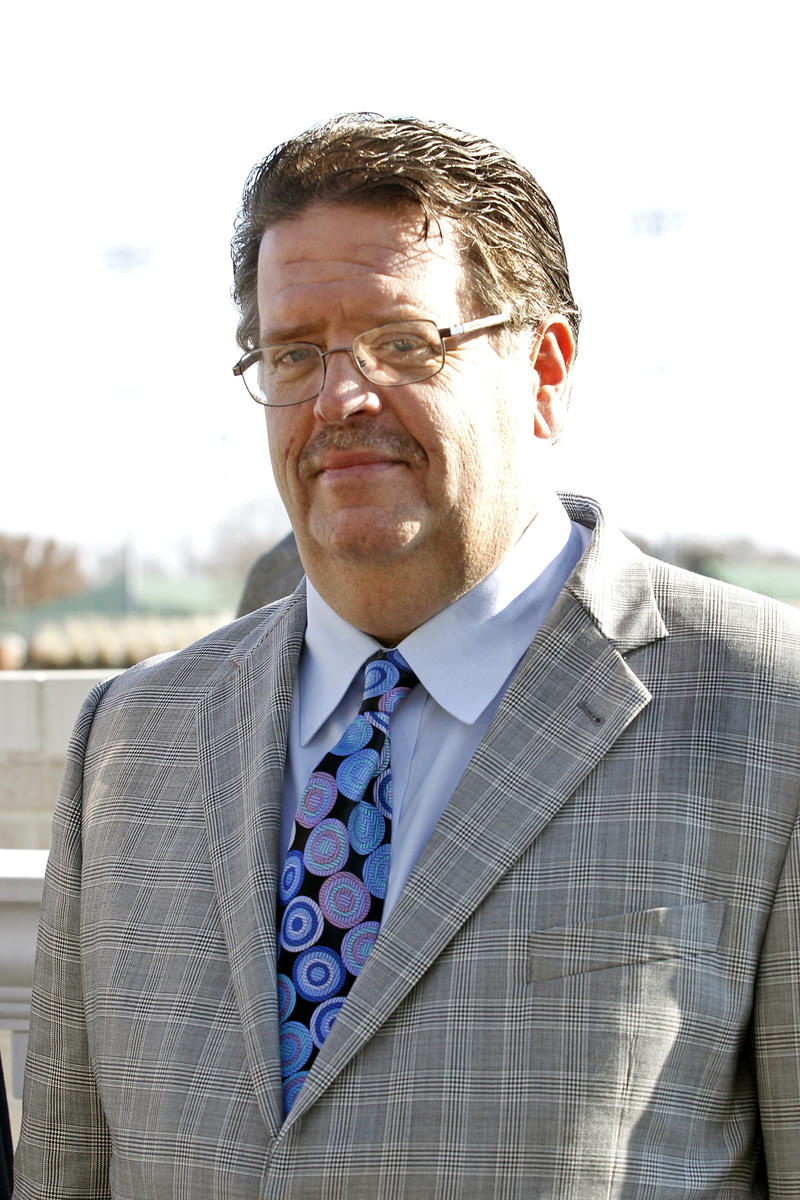 The Matt Winn, which honors the famed Churchill Downs president and general manager that served as the driving force in the development of Churchill Downs and Kentucky Derby, will go as Race 5 on Saturday at approximately 7:57 p.m. (all times Eastern).

Trained by soon-to-be-inducted Hall of Famer Steve Asmussen, Gun Runner is using Saturday’s 1 1/16-mile race as a springboard to the $1 million Haskell Invitational (GI) at Monmouth Park that will be run six weeks later on Sunday, July 31.

“I think he’s proved his worth with what he’s done this year with the Louisiana Derby win and the third in the Kentucky Derby, and I think that this is a very good bridge for him to get to the Haskell,” Asmussen said.

Asmussen, who collected his first Belmont Stakes win with Creator last weekend, will vie for his fourth triumph in the Matt Winn. He previous won the race with Compendium (2001), Pyro (2008) and Tapiture (2014).

Gun Runner will carry 123 pounds, while all others tote 118.

Kay Stillam’s Cutacorner, trained by Hall of Famer Jack Van Berg, was supplemented to the race for $3,000. 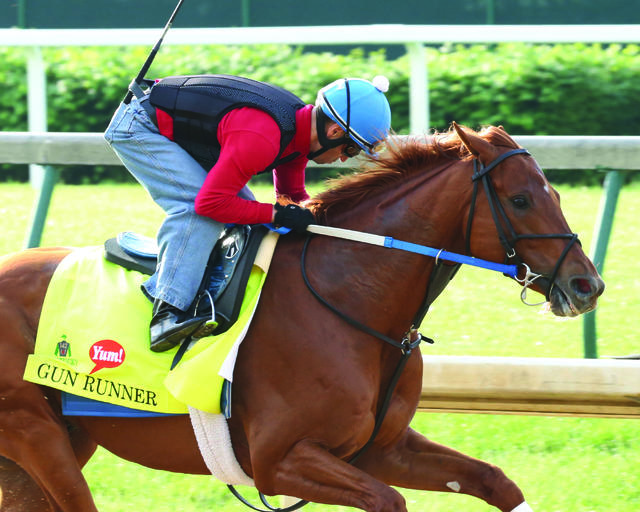