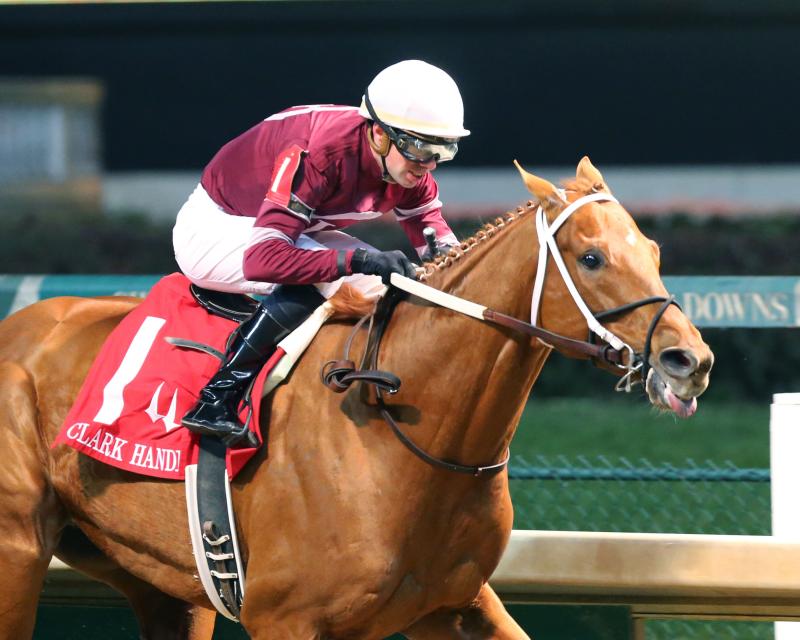 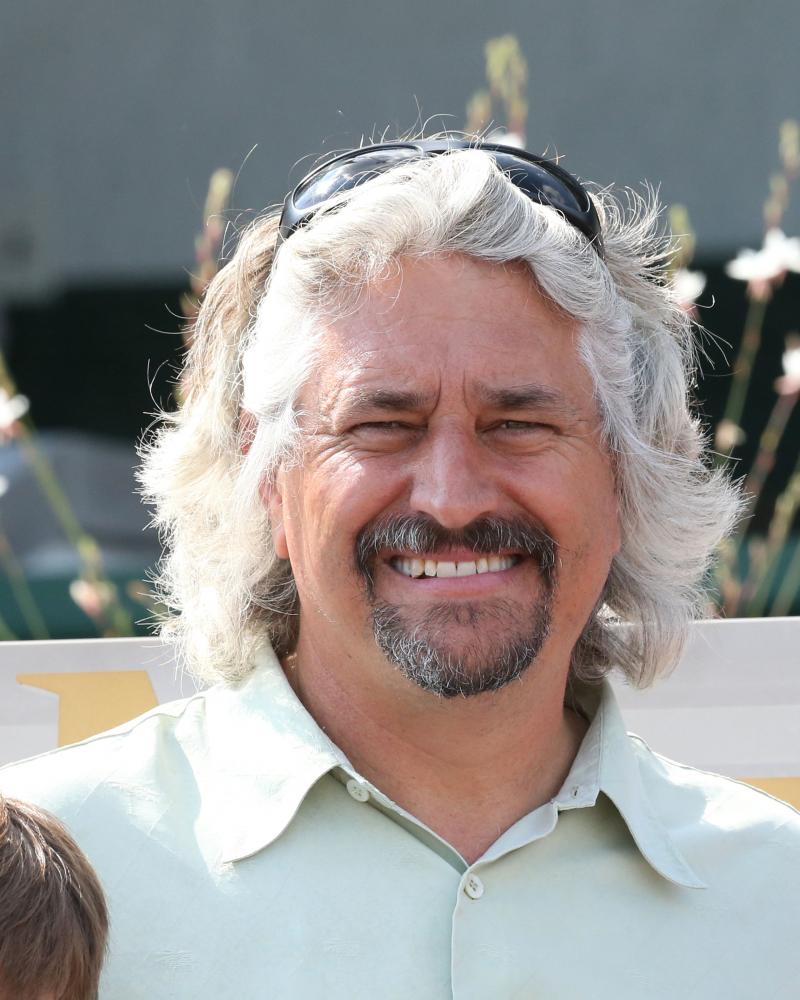 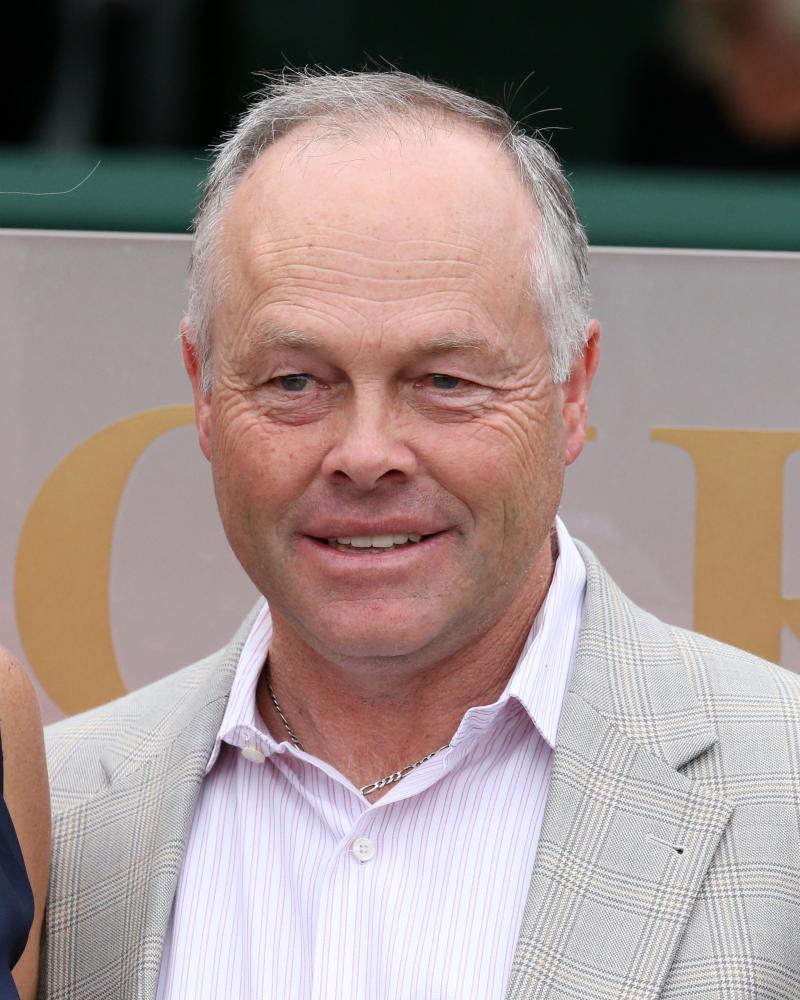 “It gave us all the confidence we need,” Asmussen said. “I think that what we saw was an exceptional horse beat an exceptional field. He really deserved it. With all of the Grade I winners that he has beaten and for that to be his first Grade I, I am very confident that it was not his last. The horse is just so honest and he shows so much confidence coming over from the paddock for the races that he’s been in this year and under the circumstances he’s been under. He parked in the gates perfectly and was away cleanly like he always was.”

The Clark Handicap was Gun Runner’s ninth start this year which began with two Fair Grounds triumphs in the Risen Star (GII) and Louisiana Derby (GII) before he finished third in the Kentucky Derby Presented by Yum! Brands (GI) behind Nyquist. Prior to the Clark Handicap, his last victory came at Churchill Downs over the summer, when he was an emphatic 5 ¼-length winner of the Matt Winn (GIII).

Asmussen was not sure where Gun Runner would make his next start.

“I think we’re just going to celebrate this one for now,” Asmussen said.

Gun Runner will join Asmussen’s contingent at Fair Grounds for the winter on Tuesday, Nov. 29.

WILKES ENJOYING PROSPEROUS THANKSGIVING WEEKEND – Trainer Ian Wilkes’ booming Thanksgiving weekend has given the conditioner something extra to be thankful for this year.

On Thanksgiving, Wilkes won three races, the first of which was his 500th career victory in the fourth race with War Stroll. Later that day, he won the ninth race with Bird Song before taking the River City Handicap (GIII) with Thatcher Street. Good fortune carried into Friday when Wilkes won the Mrs. Revere (GII) with the improving 3-year-old filly Linda and finished third with 89-1 longshot Sweet Tapper.

“I think I’m still dreaming, don’t wake me up yet,” Wilkes laughed. “It’s been great and at the end of the day what it all comes down to is the fact that they’re all such good horses, that’s the key. They run real well and have been very competitive. That’s what we’re all in the game for is to be competitive at a high level.”

Wilkes expressed excitement in making Linda a graded stakes winner. She was second in Keeneland’s Valley View (GIII) behind Quidura in her first try at the graded stakes level.

“I don’t know where her limit is,” Wilkes said. “This was her first year running. She didn’t run as a 2-year-old so she had to win her maiden as a 3-year-old. She was just a little slow to develop as a baby, but she really blossomed when she came to us. We’re going to give her a little break now so I’m not sure where we’ll go next with her. (Owner) Mrs. (Janis) Whitham and I will make a plan for next year.”

Wilkes’ promising 2-year-old McCraken races in Saturday’s $200,000 Kentucky Jockey Club (GII) and could add to trainer’s prosperous weekend. While much of the focus is on McCraken, he also will start Fun in the $200,000 Golden Rod (GII).

“One step at a time, don’t forget about a little filly called Fun running,” Wilkes said.

SINGLE 6 JACKPOT, MANDATORY PAYOUT LOOMING? – There’s a 19-day carryover of $163,511 in the 20-cent minimum Single 6 Jackpot for Saturday, and the sequence covers Races 7-12 starting at 3:57 p.m. EST. The Single 6 Jackpot, which features a low 15-percent takeout, will be paid out only if there is a single winning wager with six winners placed at the required minimum bet value. If there are multiple winning wagers with six winners in the six-race sequence, 90 percent of the net money wagering into the pool will be paid out, and the remaining 10 percent will carry to the Single 6 Jackpot. If there are no tickets will all six winners, 100 percent of the pool will carry to the Single 6 Jackpot. There will be a mandatory payout on closing day.

DOLLAR BEER FROM 3-6 P.M. ON CLOSING DAY – As a special thank you to on-track guests throughout the year, Churchill Downs will conclude the 21-day Fall Meet with $1 draft beer from 3-6 p.m. on Sunday.