Gunnevera Poised for Redemption in Preakness 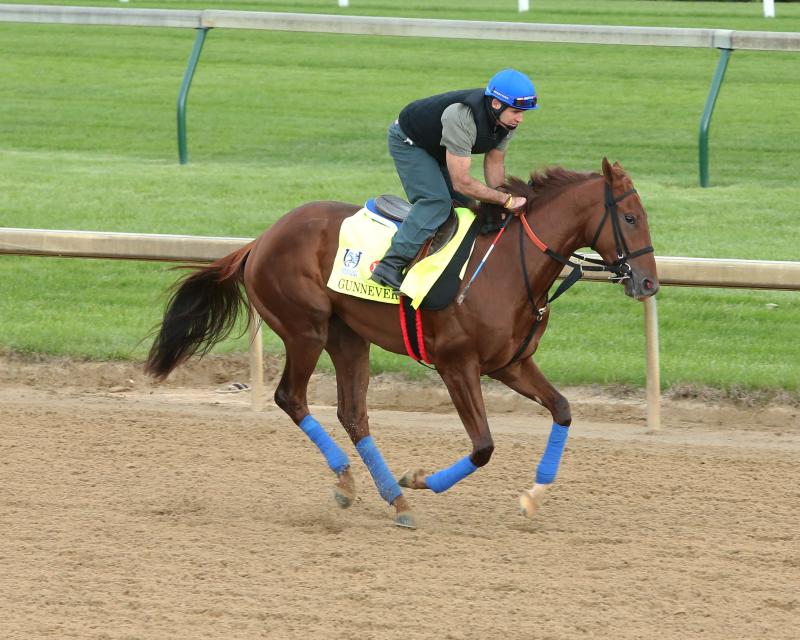 Fountain of Youth (GII) winner Gunnevera, shown in a gallop prior to the Kentucky Derby Presented by Yum! Brands GI), continues to please trainer Antonio Sano in his preparation for next week's Preakness Stakes (GI). (Coady Photography, Churchill Downs) 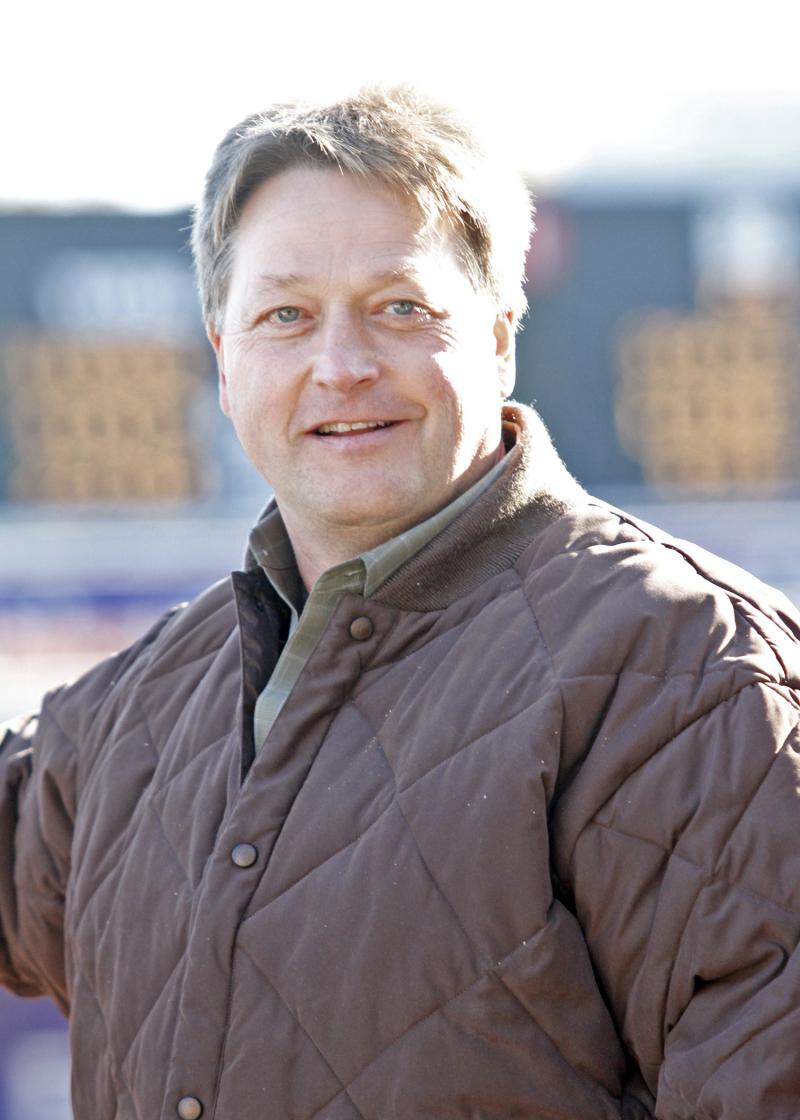 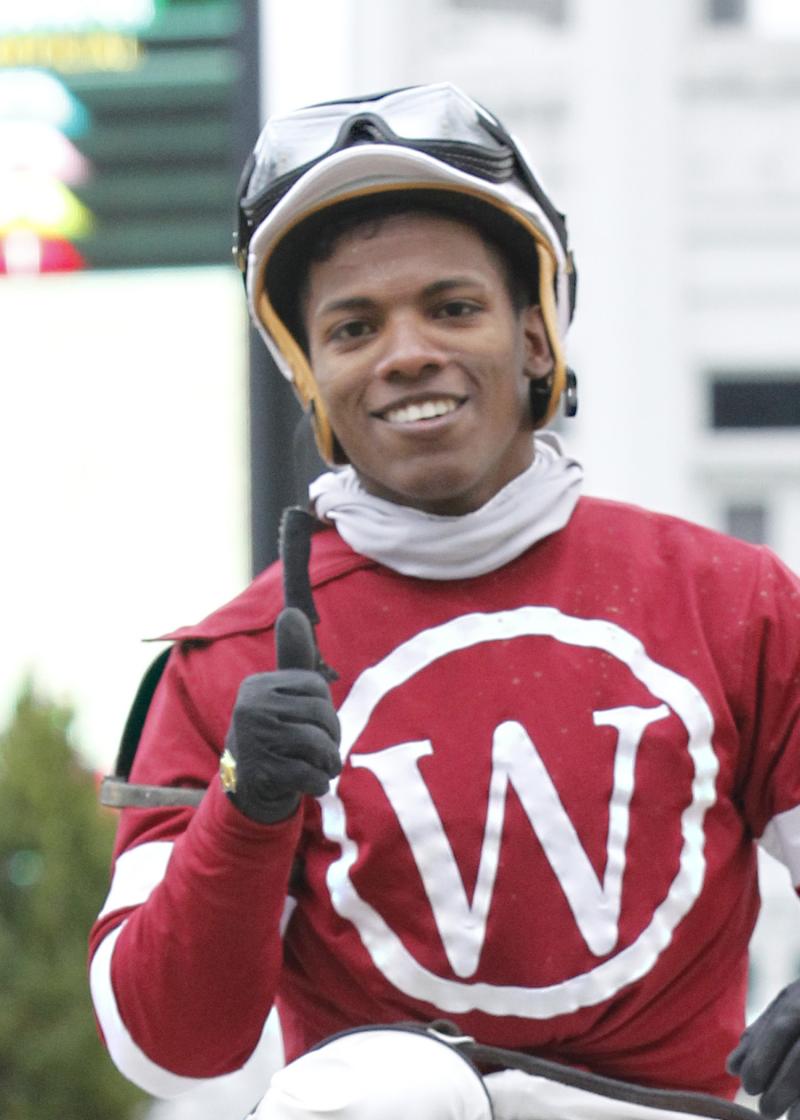 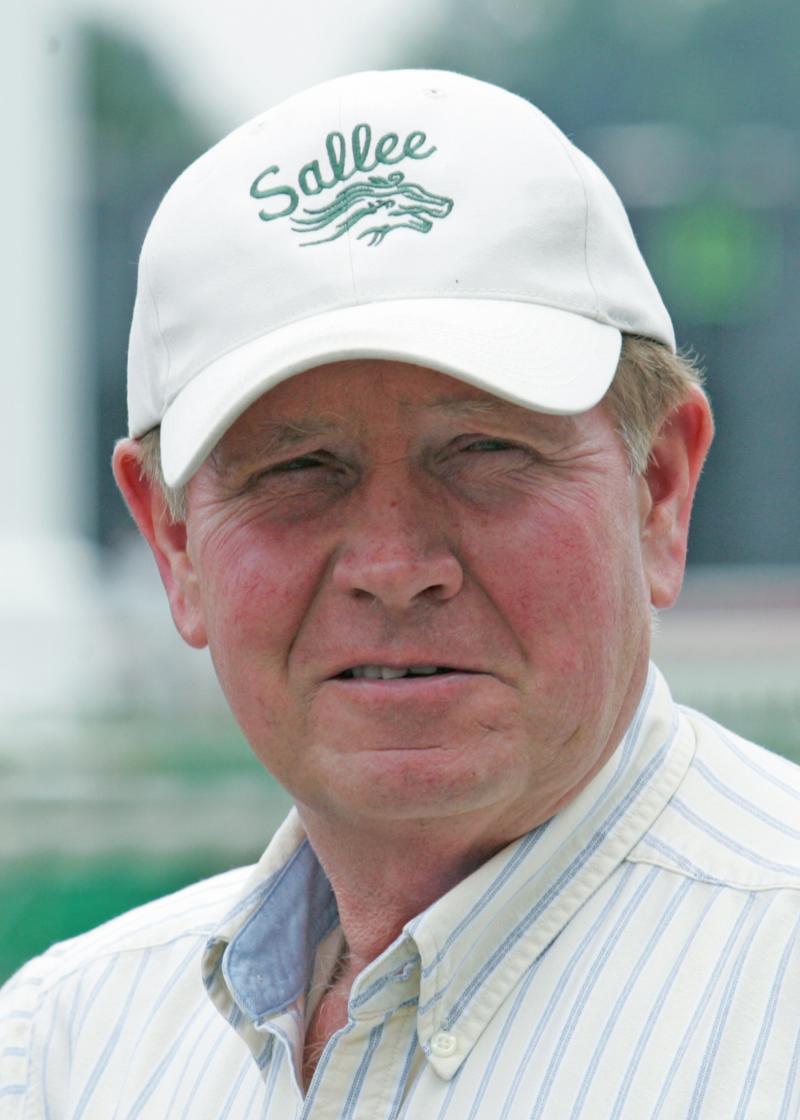 A memorial service for late Kentucky Derby-winning trainer Lynn Whiting is been set for Monday (May 15) at 2 p.m. EDT and will be held in Churchill Downs’ Triple Crown Room in the Jockey Club Suites.(Churchill Downs)

Peacock Racing Stables’ Gunnevera returned to the Churchill Downs surface under Victor O’Farrell on Friday morning at 8:30 a.m. (all times Eastern) to complete his final preparations in Louisville, Ky. before the May 20 Preakness Stakes (Grade I).

“He went perfect,” trainer Antonio Sano said. “We’re very happy with how he looks after the race. He didn’t really lose any weight, in fact, he looks similar to when he won the Delta Jackpot.”

Gunnevera was the third-place finisher in the April 1 Florida Derby behind Kentucky Derby winner Always Dreaming.

“Going into the race I thought Always Dreaming was the horse to beat,” Sano said. “We’ll go into the Preakness to try and win the race, not try to beat him.

“The Derby was a tough race. With the weather that we dealt with and the competition, I’m very proud of my horse for what he accomplished.”

Gunnevera is scheduled to van to Pimlico on Saturday at 4 a.m.

Classic Empire, off of his troubled fourth-place finish in the Kentucky Derby, jogged one mile and galloped one mile under regular exercise rider Martin Rivera. Classic Empire, along with several other Mark Casse-trained contenders, are scheduled to van to Pimlico on Sunday.

Trainer Steve Asmussen’s duo of Lookin At Lee and Untrapped galloped Friday morning just before the renovation break and are expected to breeze Monday morning at Churchill Downs before shipping to Pimlico on Tuesday.

Clairenation was on a four-race win streak to close out 2016 but faltered to start her 2017 campaign at Fair Grounds.

“She never handled the surface at Fair Grounds this winter,” Foley said. “We’re happy to get her back home to Churchill where she’s proven herself over the track.”

Foley has trained four foals out of Clairenation’s mare Bobby’s Babe. The future looks bright with a yearling by Sky Mesa at the farm and a sixth foal expected in early 2018 by Dialed In.

“Lloyd Madison does a great job with their breeding program,” Foley continued. “Clairenation was the third foal out of the mare and we’re really excited for the future from her brothers and sisters.”

“It’s always nice to have success at home,” Foley said. “Churchill is our home track, so we gear everything up to do well here. It was a trying winter but a ton of credit goes to our owners for being patient. When you’re on a cold streak, you have to try to be optimistic or the entire barn suffers. It was a blessing to have all the success happen Derby week with all of our friends and family here celebrating with us.”

“It feels great to be back at Churchill,” Santana said. “We had a great meet this winter at Oaklawn and to be able to carry the momentum back to Kentucky is always good.”

Santana started his winning procession in Race 6 with Ship Disturber ($10.80), followed by an upset-off-the-pace victory with Wagon Boss ($16.40) and closed the night with a winning score aboard Big Commission ($7.80).

The 24-year-old Panama native has 848 career victories with over $33 million in earnings.

MEMORIAL SERVICE FOR TRAINER LYNN WHITING SET FOR MONDAY AT 2 P.M. – The memorial service for late Kentucky Derby-winning trainer Lynn Whiting has been set for Monday (May 15) at 2 p.m. EDT and will be held in Churchill Downs’ Triple Crown Room in the Jockey Club Suites.

WORK TAB – Five Mark Casse trainees headed Friday’s work tab at Churchill Downs, including Kentucky Oaks (Grade I) also-eligible Summer Luck (four furlongs in :47.60) and multiple graded stakes-winner World Approval (five furlongs in 1:01). Both horses are expected to run next weekend at Pimlico. … Roxelana runner-up Athena clipped through a half-mile in :47.40 for trainer Helen Pitts, the second fastest of 26 at the distance. …Trainer “Buff” Bradley’s The Player continues to mount his return to the races, breezing four furlongs in :49 Friday morning. The Player has been off nearly 10 months since finishing second in the July 16 Indiana Derby (GII). … Stoneway Farm’s multiple graded stakes-placed filly Dream Dance is on the comeback trail after being sidelined since November. The Neil Howard trainee breezed a half-mile in :49.20.

DOWN THE STRETCH – Hall of Fame trainer Steve Asmussen is now five wins shy from 600 career victories at Churchill Downs and trainer “Buff” Bradley is one win away from 100 victories at Churchill Downs. Asmussen has 10 horses entered in the Friday through Sunday and Bradley has two. … Get well wishes go out to Churchill Downs bugler Steve Buttleman, who is resting at home after undergoing surgery to repair a ruptured quadriceps tendon. He suffered the injury just prior to the start of the Kentucky Derby Post Position Draw on May 3. … Nominations for the $100,000 Louisville Handicap (GIII) and $100,000 Matron (GIII) closed Wednesday and are available here: https://www.churchilldowns.com/horsemen/stakes/nominations/. Both races headline an 11-race card scheduled for Saturday, May 20, which also showcases a simulcast of the Preakness Stakes. … “Inside Churchill Downs,” co-hosted by Churchill Downs Racetrack’s John Asher, Darren Rogers and Kevin Kerstein, airs Saturday’s throughout the Spring Meet from 10-11 a.m. on ESPN 680/105.7. 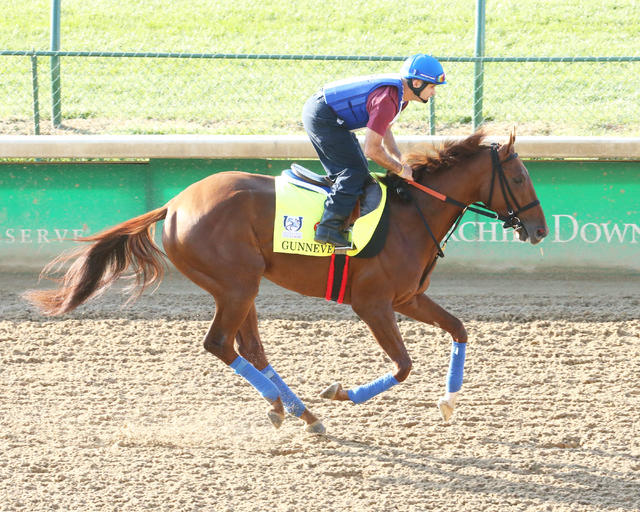