HAIKAL OUT OF DERBY; LEAVES FIELD OF 19 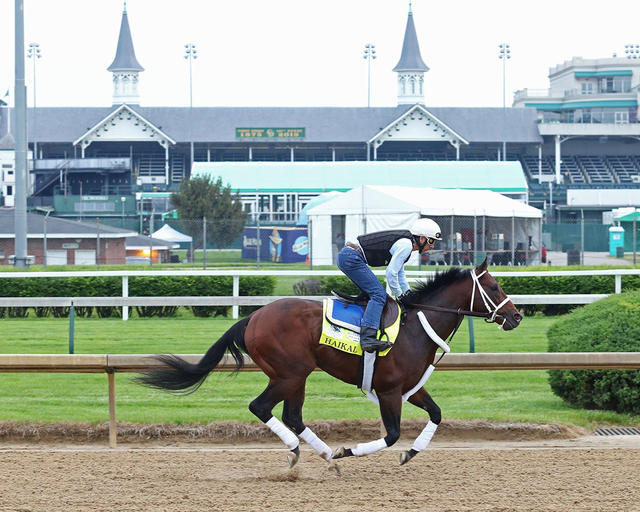