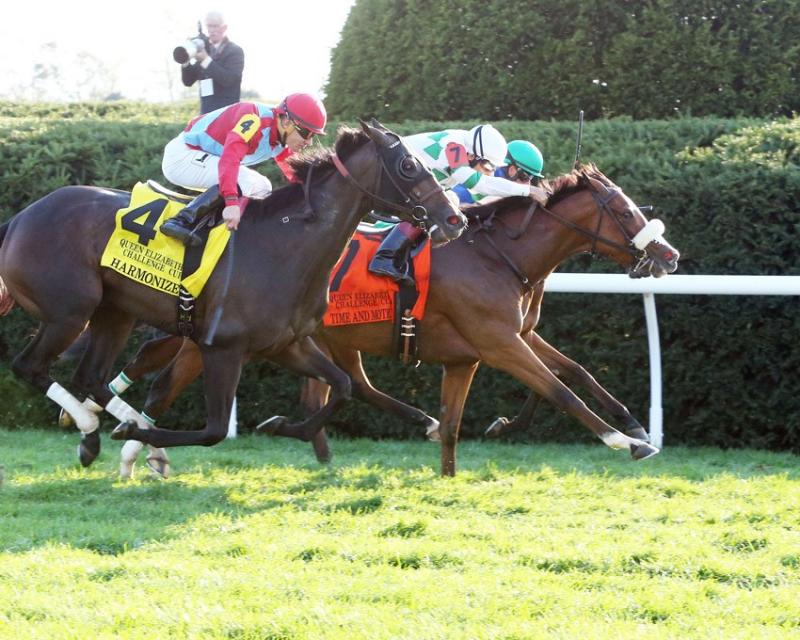 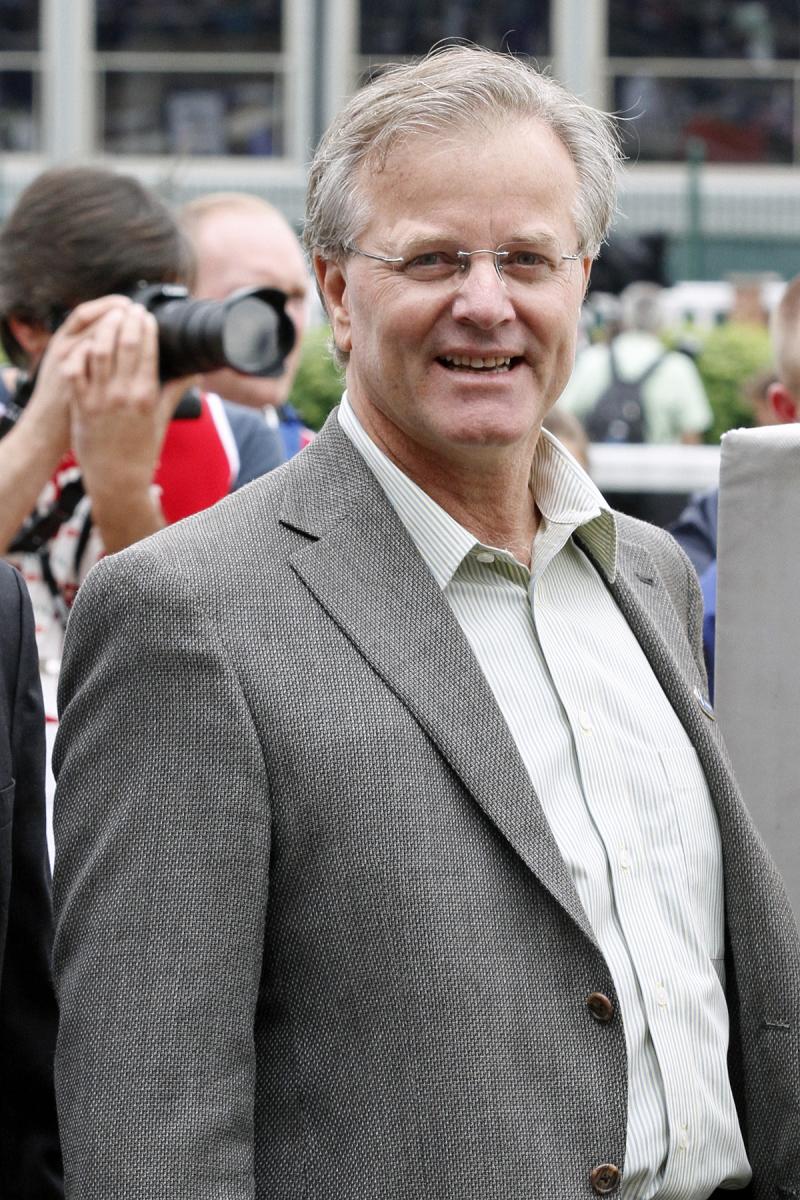 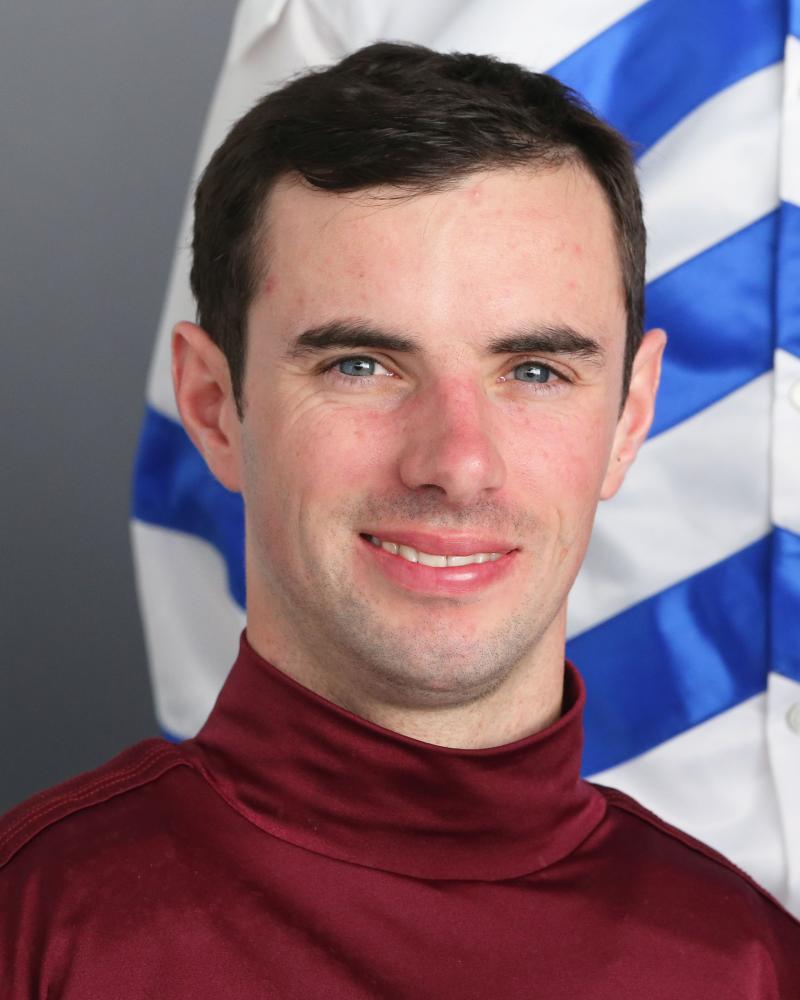 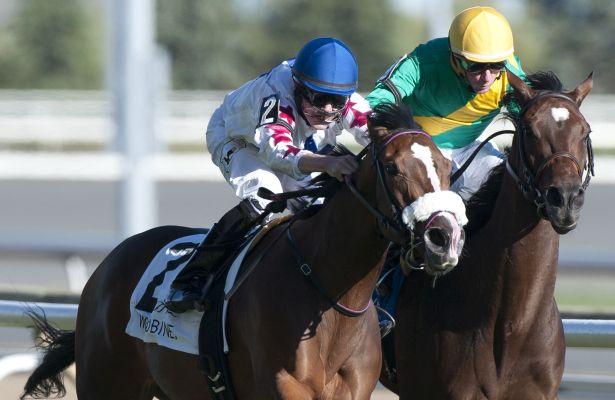 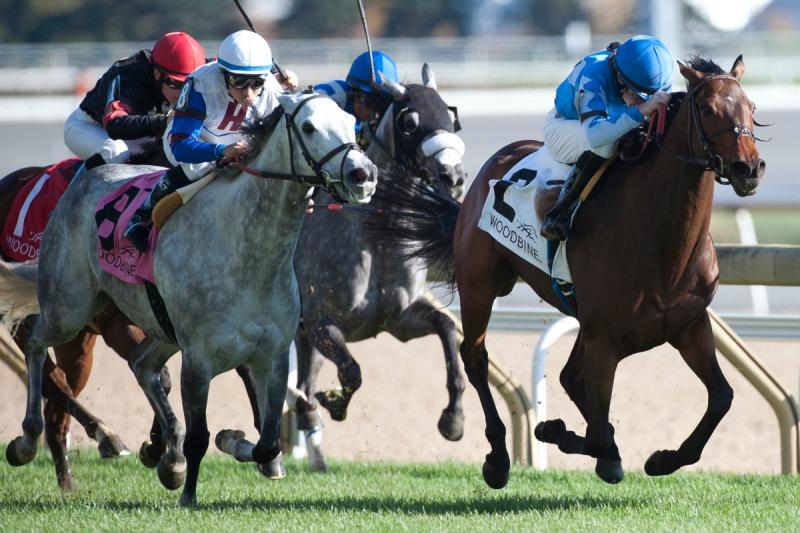 Harmonize and Hawksmoor (IRE), the 2-3 finishers separated by a scant nose in last month’s Grade I Queen Elizabeth II Challenge Cup at Keeneland, headline a deep cast of 3-year-old fillies entered in Friday’s 26th running of the $200,000 Mrs. Revere (GII) at Churchill Downs.

The Mrs. Revere – the penultimate North American graded stakes race of the year for 3-year-old fillies on grass – attracted 15 entrants, but the 1 1/16-mile race on the Matt Winn Turf Course will be restricted to 14 competitors. The race is the precursor to the track’s traditional “Black Friday” feature, the $500,000 Clark Handicap Presented by Norton Healthcare (GI). The 12th running of the $80,000-added Dream Supreme, an overnight stakes for fillies and mares at six furlongs, also will be run on the 12-race Clark undercard.

Larkin Armstrong’s Harmonize, conditioned by Hall of Fame trainer Bill Mott, and Lael Stables’ Hawksmoor (IRE), now trained by Arnaud Delacour, were beaten a head by Time and Motion in the $500,000 Queen Elizabeth II Challenge Cup (GI) on Oct. 15 at Keeneland. Hawksmoor (IRE), who made her U.S. debut in the QE II after beginning her career in Europe, pressed pacesetter Catch a Glimpse through the early stages of the 1 1/8-mile grass race and took the lead with an eighth of a mile to run. She was collared inside the final furlong by Time and Motion and a gaining Harmonize, who rallied strong in the stretch after being fanned eight-wide on the turn for home.

A victory by Harmonize would be the second for Mott – Churchill Downs’ all-time leading trainer with 697 local wins – in the race named for one of the most important horses of the early years of his Hall of Fame career. He won the 2005 renewal with My Typhoon.

The race is named for Dr. David Richardson and Dr. Hiram Polk’s homebred Mrs. Revere, a mid-1980s star trained by Mott whose career record featured six wins at Churchill Downs. Four were stakes triumphs in the 1984 renewals of Churchill Downs’ Regret, Edgewood and Dogwood and the 1985 Kentucky Cardinal. Mrs. Revere won 12 of 28 races and $429,546 over three racing seasons. Her owners annually provide and present the Mrs. Revere winner’s trophy.

One also-eligible was entered in the Mrs. Revere and could draw-in to the race in the event of a scratch among the 14 fillies with spots in the starting gate: Nobody’s Fault (Florent Geroux, 30-1). The Chad Brown-trained Noble Beauty is cross-entered in Friday’s $125,000 Winter Memories over 1 1/16 miles on turf at Aqueduct.

Harmonize and Hawksmoor (IRE) will carry 123 and 120 pounds, respectively, in the Mrs. Revere while all others will tote 118 pounds.

Canadian invader Caren figures to force the pace early on. Owned by Robert Marzilli and trained by Mike De Paulo, the Ontario-bred daughter of Society’s Chairman is riding a four-race win streak and boasts an impressive 9-2-2 record in 14 starts and earnings of $808,196 – the highest bankroll in the field.

The streaking Caren won four stakes races at Woodbine last year as a 2-year-old, and has won her last four stakes engagements at the Toronto track this season, including a one-length triumph in the $112,456 Carotene Stakes over 1 1/8 miles on turf against fellow Ontario-bred 3-year-old fillies on Oct. 23.

The Brendan Walsh-trained Shelbysmile also found success in a Woodbine stakes event last time out. The Kentucky-bred daughter of Smart Strike beat favorite Neck of the Moon by one-length in the $76,697 River Memories over one mile on grass on Nov. 5.

Linda, one of two entrants trained by Ian Wilkes, and the New York-based Noble Beauty placed in graded stakes in their previous starts. Linda was second to 1 ¼-length winner Quidura in the $150,000 Valley View (GIII) at Keeneland on Oct. 21. Noble Beauty was a runner-up in a Grade III stakes for a third time when she finished 3 ¼ lengths back of My Impression in the $150,000 Commonwealth Oaks (GIII) at Laurel on Sept. 24.

The Joe Sharp-trained Mom’s On Strike also finished second against stakes company in her previous start. The daughter of First Dude surprised bettors in her turf debut when she was runner-up to Thundering Sky at odds of 51-1 in the $200,000 Pebbles at Belmont Park on Oct. 15.

Four fillies enter the Mrs. Revere following allowance victories. Celesital Insight and Mo Knows, both trained by Wesley Ward, and the Charlie LoPresti-trained Dear Elaine prevailed in their previous starts at Keeneland. Ready for Chianti, conditioned by Dallas Stewart, was victorious at Churchill Downs on Nov. 5.

An upset victory by Fitpitcher would return legendary Calumet Farm, now run by Brad Kelley, to sole possession of the top spot for stakes wins by an owner at Churchill Downs. Calumet, which has won eight Kentucky Derbies in its storied history, is currently tied with Claiborne Farm with 32 stakes wins beneath the Twin Spires.

In the $80,000-added Dream Supreme Overnight Stakes run earlier on the card, Carl R. Moore Management LLC’s 3-year-old filly Finley’sluckycharm hopes to score her third win in a row when she faces seven fillies and mares, including stakes winners Athena, Covey Trace, Fioretti and I’m a Looker, in the six-furlong sprint.