Hence, Lookin At Lee Put in Final Breezes Prior to Saturday's Preakness Stakes 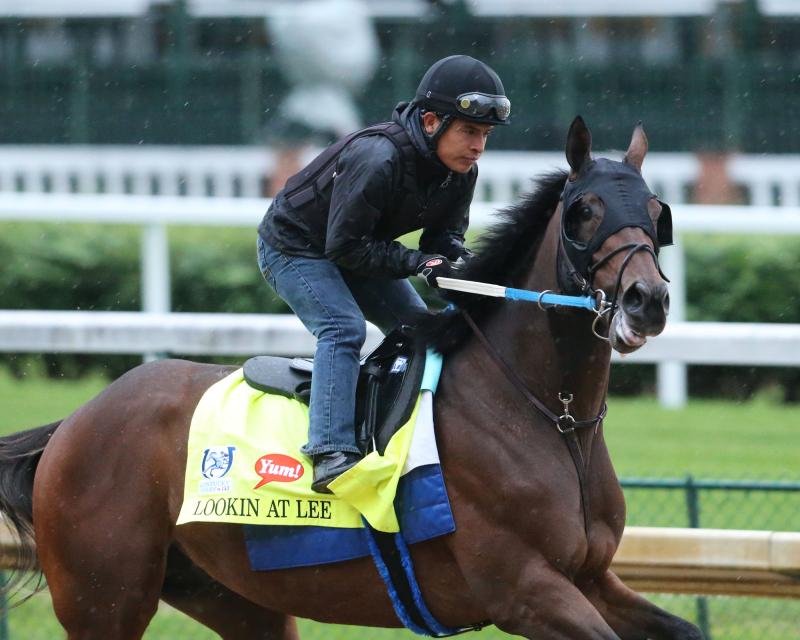 L and N Racing's Lookin At Lee, shown in a work prior to the Kentucky Derby (GI), breezed four furlongs in :51.20 in his final major work prior to the Derby prior to Saturday's Preakness Stakes (GI). (Coady Photography, Chruchill Downs) 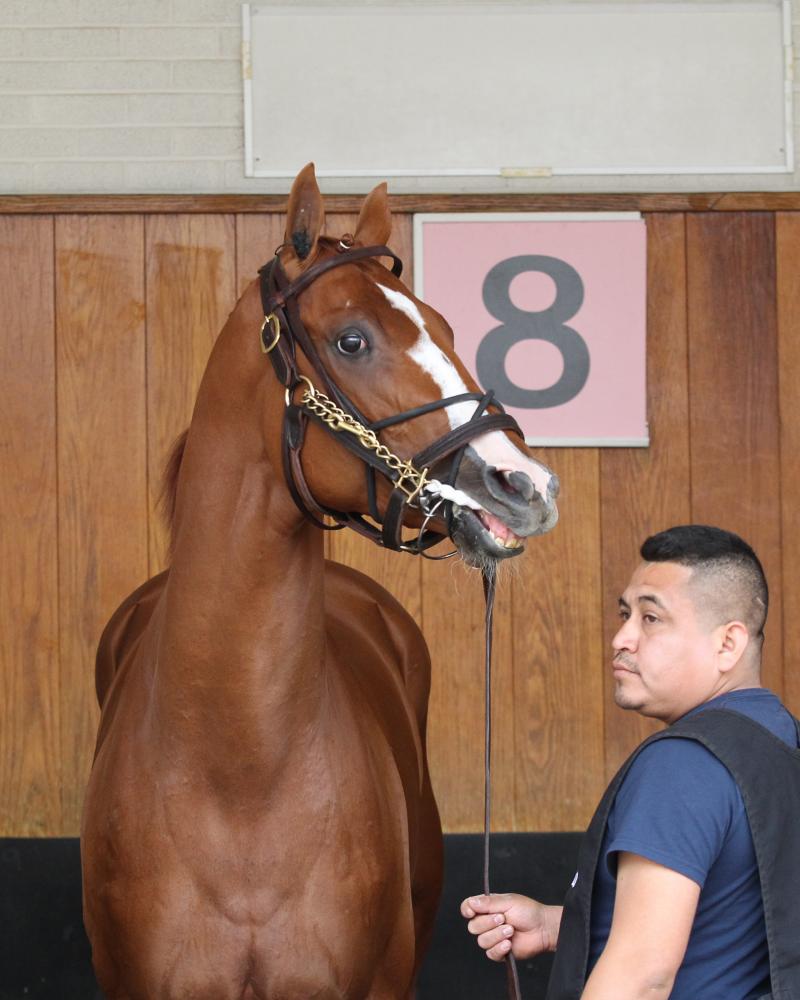 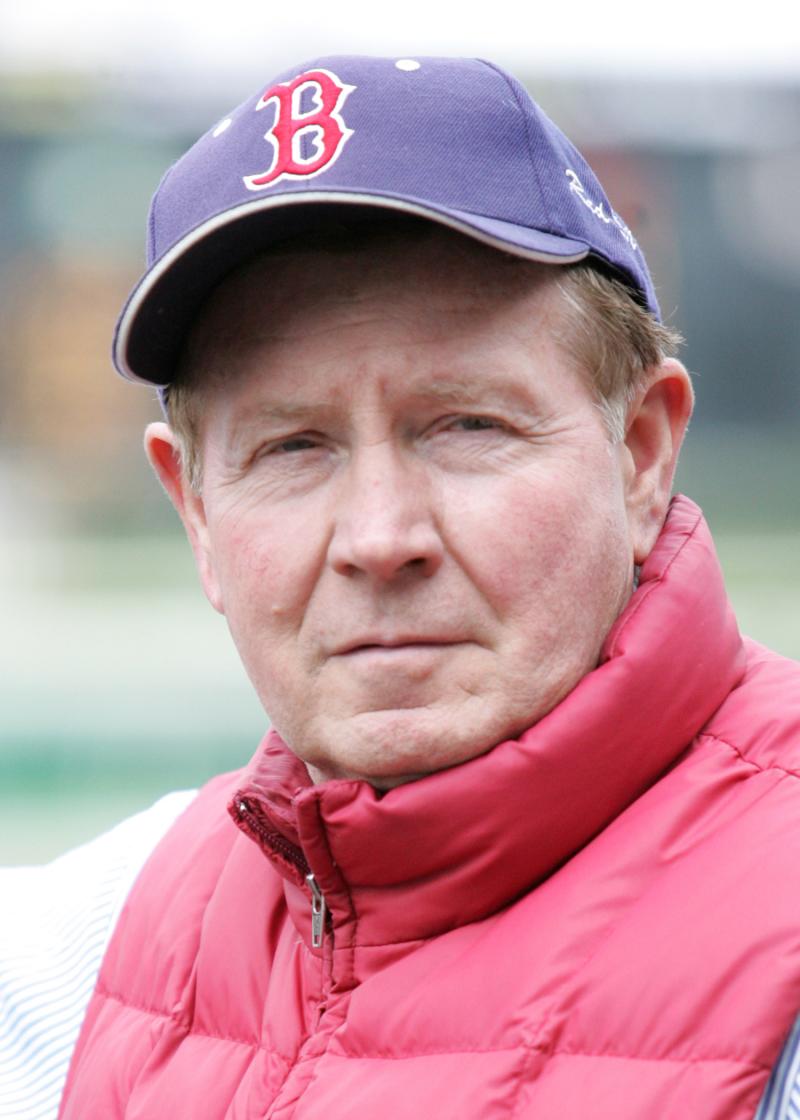 Hall of Fame trainer Steve Asmussen’s duo of Calumet Farm’s Hence and L and N Racing’s Lookin At Lee put in their final breezes Monday morning at Churchill Downs prior to Saturday’s Preakness Stakes (Grade I) at Pimlico Race Course.

“They both had really easy works,” Asmussen said. “Both horses were traveling well and came out of the Derby in good shape.

“Hence didn’t really run his race in the Derby. Watching from the grandstand he was jumping from the kickback of the sloppy racetrack. I expected him to come out of the race as though he didn’t exert himself and that’s exactly what he did. He’s a very impressive individual and still training very well.

“Lookin At Lee has always had a good rhythm to his training. This is a typical breeze for him. His personality and gamesmanship gave us a lot of confidence in him going into the Derby. We have no control of how the other horses run but we always feel like he does his best. It takes a horse like him to get the dream trip as he did in the Derby. Some of the spots that he went through aren’t for everybody and that’s what has us feeling so strongly about him going into the Preakness.”

In between the sets of Preakness hopefuls, Asmussen’s Dubai World Cup (GI) runner-up Gun Runner worked an easy half-mile in :51. The seven-time winner with earnings of $4,337,800 is expected to make his next start in the Stephen Foster Handicap (GI) at Churchill Downs on June 17.

MEMORIAL SERVICE FOR TRAINER LYNN WHITING SET FOR MONDAY AT 2 P.M. – The memorial service for late Kentucky Derby-winning trainer Lynn Whiting is Monday at 2 p.m. and will be held in Churchill Downs’ Triple Crown Room in the Jockey Club Suites.

Saturday will be the first time that the Matron Stakes will be run at Churchill Downs. It was previously run at Arlington Park 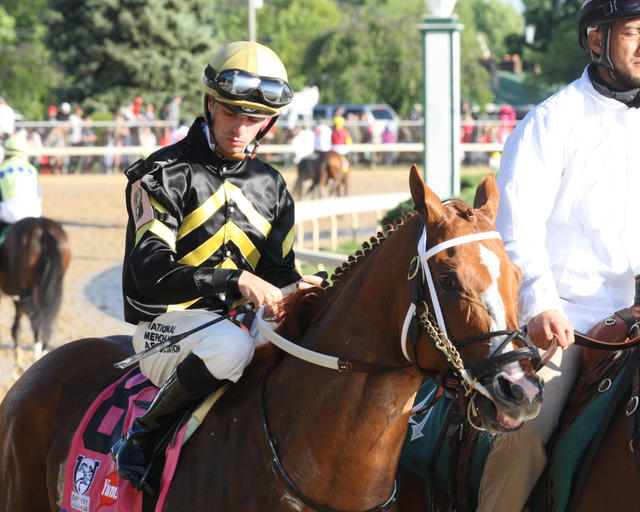