Horse Profile of the Week: Einstein 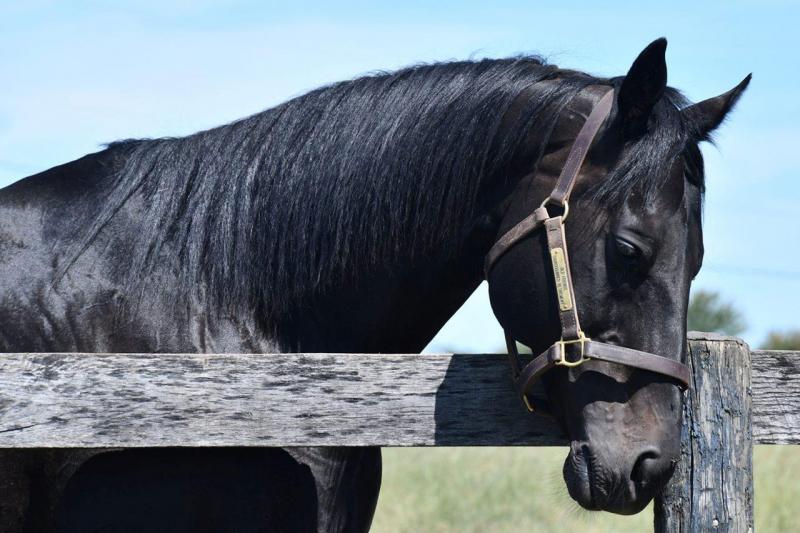 In a brilliant career, Einstein became one of the first horses to win stakes races on dirt, turf, and synthetic surfaces.

Einstein’s story began in Brazil, where he was sired by Spend a Buck, the 1985 Kentucky Derby (G1) winner and Horse of the Year. Einstein’s dam, Gay Charm, won multiple Group 1 races in Brazil. Though Brazilian bred, Einstein never competed in his birth country.

Midnight Cry Stable—the silks he raced under for the majority of his career—debuted him as a three-year-old during Keeneland’s 2005 fall meet. Fifth that day, he put the pieces together to win his second outing at Churchill Downs, paying $6.80 to win.

At four, Einstein earned his first Grade 1 victory in the Gulfstream Park Breeders’ Cup on turf. He picked up his second graded stakes the following year at Fair Grounds.

At six, his career took off. He repeated in the Gulfstream Park Turf and won the first of back-to-back Woodford Reserve Turf Classics (G1) at Churchill Downs. He closed out the year switching surfaces under the Twin Spires and triumphing in the Clark H. (G2).

In 2009, Einstein captured the Santa Anita H. (G1). Pitts, 34 at the time, became the first female trainer to win the race in its 72 renewals. Later in his seven-year-old season, Einstein was privately purchased by Frank Stronach just before the Pacific Classic (G1) at Del Mar. He came in second, missing by a neck.

Two months later, he turned in an uncharacteristically poor performance in the Breeders’ Cup Classic (G1), won by Zenyatta. In Einstein’s final race, he finished third to Blame by a half-length when attempting to defend his Clark title.

Einstein was an Eclipse Award finalist for champion older male of 2009. He was training to race at least one more time, as an eight-year old, in February 2010, aiming for a record third win in the Gulfstream Park Turf. However, a minor soft tissue injury ended his career. He was sent to stand at The Stronach Group's Adena Springs.

In 2019, he was diagnosed with a tumor and retired to Old Friends. There, he spent time with several former foes he defeated, including Arson Squad, Commentator, Rail Trip, and Cosmonaut. His tumor was removed, and this allowed Einstein to enjoy more than a year of happy life with Old Friends. However, his fast-growing tumors recurred, and he was euthanized October 28, 2020. He was 18 years old. 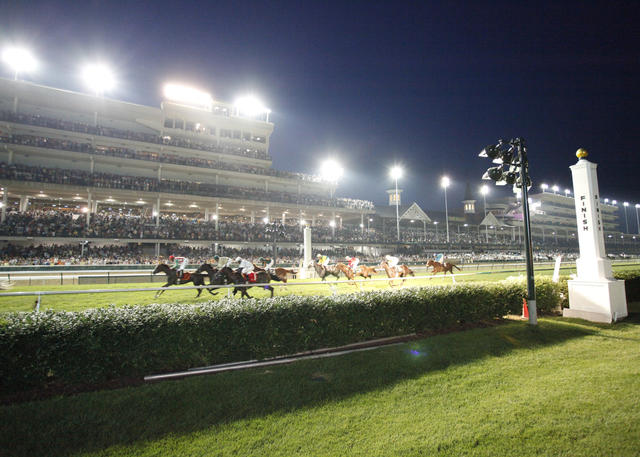