Horse Racing: A Sport Built One Dad at a Time 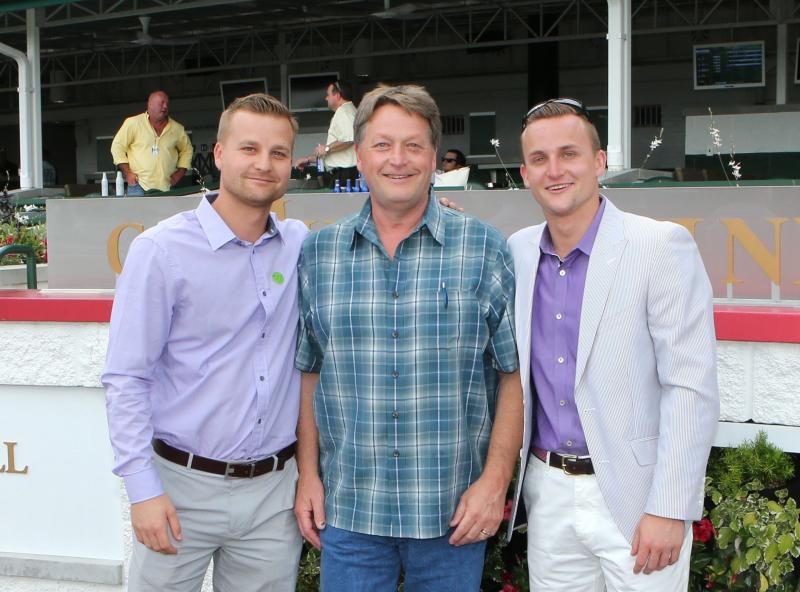 It’s a very common rite of passage for children to go to the racetrack with their father for the first time but for veteran trainer Greg Foley he literally grew up on the backstretch with his Dad, the late trainer Dravo Foley.

“I was walking horses for Dad literally when I started walking myself,” Greg said. “I grew up with it. As a kid, in the summers, I would go to River Downs in Ohio with Dad, which had pretty good racing in the early 1960s. There were a lot of fun days back then.”

Foley, 60, has 1,324 wins in his 37-year training career but credits his father for teaching him the ins and outs of the sport.

“I just grew up with it being around Dad so often,” Foley said. “I’ve been doing it for a long time and learned so much from him as a kid. He was a great horseman. He had a lot of good horses that my sister Vicki and I would help groom and walk. One of my favorites was Windy Quest who won the (1970) Michigan Derby at the now defunct Detroit Race Course. He named a horse after me one time (Greg’s Playmate) and he won a lot of nice races. That was always a special because Dad named him after me.”

Dravo, who won 1,123 races in his career, passed away in 2010 following a long illness. Now, the third generation of Greg Foley Racing, Greg’s son, Travis, is at the helm as his assistant trainer.

“Dad knows so much about actually training horses,” Travis said. “He’s a true horseman. I help Dad out on the business side of our training but he has taught me a lot about actual horsemanship.”

“It’s really special working with my son,” Greg said. “I never thought it would actually happen. It’s a very tough life and you have to love it to be successful in this industry between the traveling and time away from family. Travis went to school and I always thought he would want to do something else.”

“He really wasn’t happy with what he was doing after college,” Greg said. “I told him to come work for me until he finds something he loves to do. He’s been here ever since. He really has come a long way and learned a lot in the last seven years or so.”

Greg’s youngest son, Alex, recently graduated law school from the University of Louisville and, to no surprise from his pedigree, is the social media manager for Greg Foley Racing.

Greg and Travis Foley are one of the many father-son tandems fans will see Sunday for Father’s Day at Churchill Downs. For tickets and more information to treat Dad to a day at the races, visit www.churchilldowns.com/tickets. 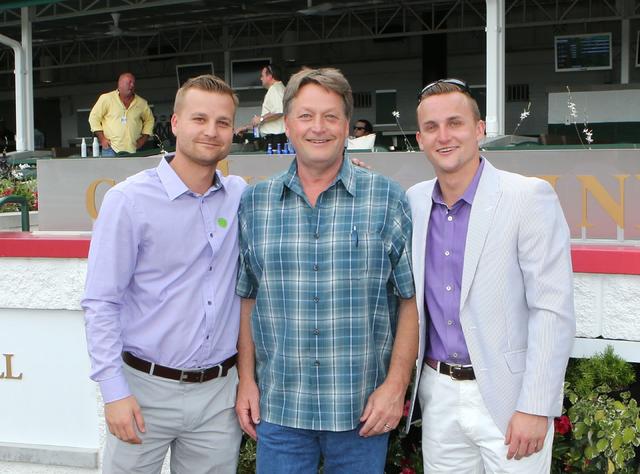