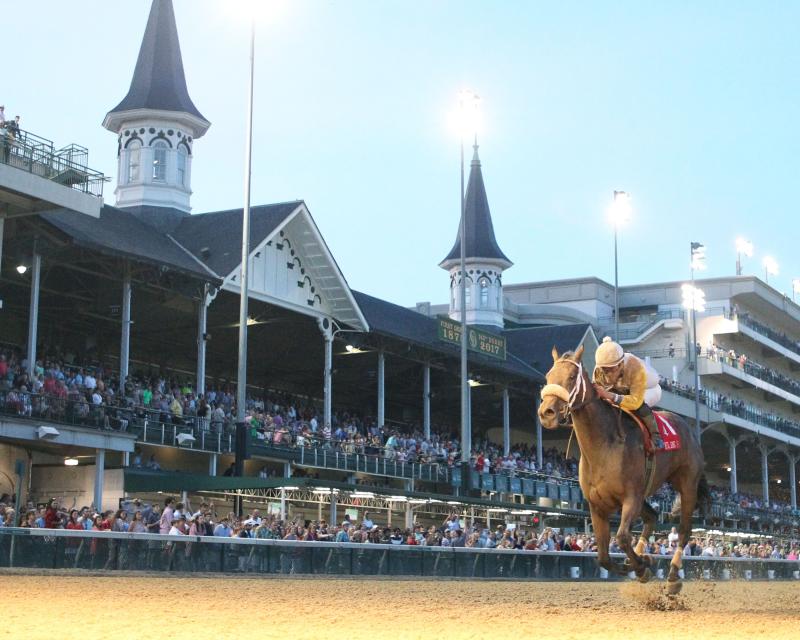 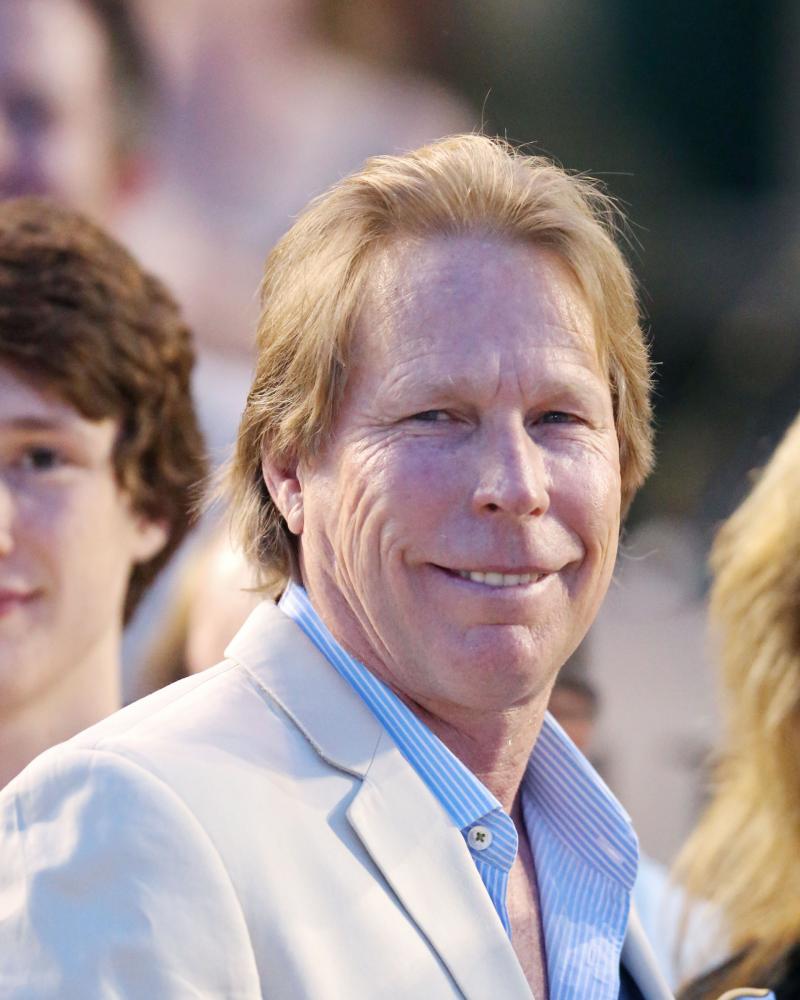 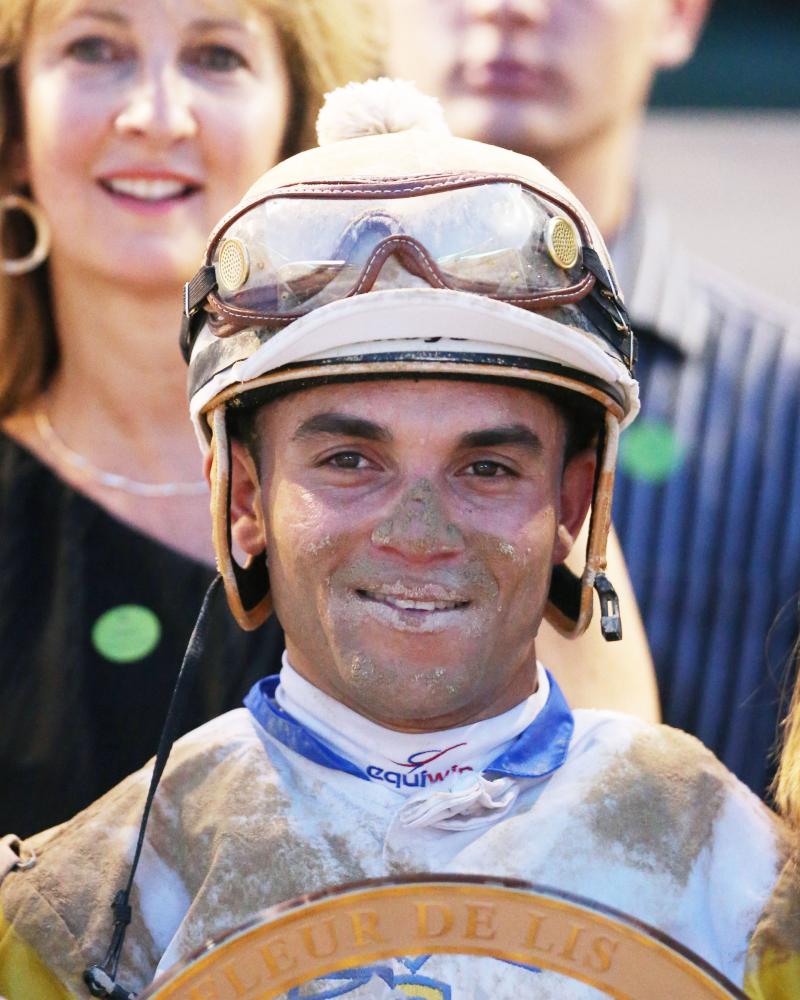 Ridden by New York-based Joel Rosario for trainer Dallas Stewart ran 1 1/8 miles on a fast track in 1:49.94 to bank the $120,280 first prize and secure a berth in the $2 million Breeders’ Cup Distaff (GI) at Del Mar on Nov. 3 because the race for fillies and mares is a Breeders’ Cup Challenge Series “Win and You’re In” stakes event.

Runner-up Apologynotaccepted attempted to wire the field of eight as she dictated terms through comfortable quarter-mile splits of :24.26, :48.71 and 1:12.32. Forever Unbridled settled, saved ground and trailed by 8 ½ lengths through the first four furlongs. Rosario worked her way off the inside for clear sailing, ranged up four-wide on the final turn with ease and reeled in Apologynotaccepted with an eighth of a mile to run under a hand ride.

Forever Unbridled improved her record to six wins, three seconds and four thirds in 15 starts with earnings of $1,711,880.

The Fleur de Lis – which means “Flower of the Lily” and honors the French symbol that is incorporated into the city of Louisville’s flag – marked Forever Unbridled’s first start since undergoing surgery to remove a bone chip from her left front ankle after the Breeders’ Cup Distaff.

The Kentucky-bred daughter of Unbridled Song and 2006 Kentucky Oaks winner Lemons Forever had an outstanding 4-year-old campaign with Grade I wins in the $600,000 Apple Blossom Handicap at Oaklawn Park and $400,000 Beldame at Belmont Park.

JOEL ROSARIO, jockey of FOREVER UNBRIDLED (winner): “She’s a tremendous horse. I got her settled early and when we went by the half-mile pole she was moving so easy. I just nudged her a bit and she took off. Dallas (Stewart) got her ready and did a tremendous job with her. To be able to ride a horse with this much class is such a blessing. I can’t wait for what’s next.”

DALLAS STEWART, trainer of FOREVER UNBRIDLED (winner): “Now that is what you call a racehorse. How lucky are we to have such an unbelievable horse like this in our barn? We have to give a lot of credit to Mr. (Charles) Fipke. He’s done so much for this game and this horse is so special. I told Joel (Rosario) to get her settled early and keep her out of trouble. He was barely moving on her and she won easily. We just need to keep her happy and healthy and we’ll have her ready for the Breeders’ Cup.”

LUIS SAEZ, jockey of APOLOGYNOTACCEPTED (second): “She ran her race. When we got into the stretch like that, I thought we were going to be OK. The 1 was a little bit tough and got (us) in the end.”

JOHN VELAZQUEZ, jockey of CARRUMBA (third): “I thought she would run well. I think she can do better than that.”

REEVE McGAUGHEY, assistant trainer of CARRUMBA (third): “She had a perfect trip, no real excuse. She did well to run and finish up for third, but no major excuse.”