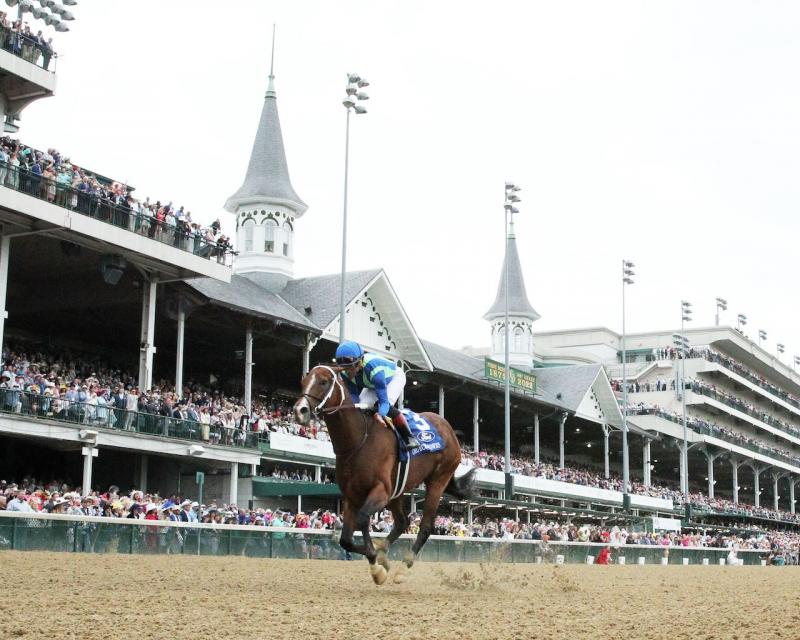 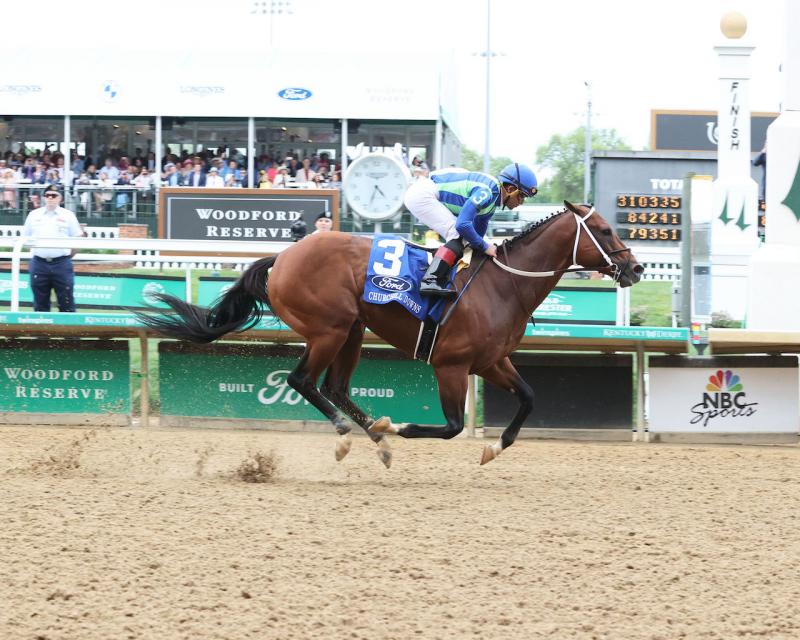 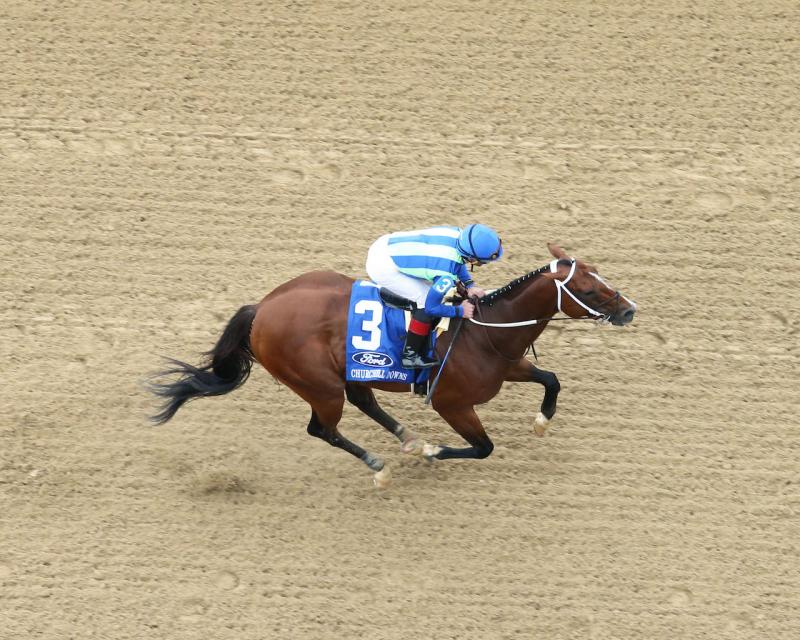 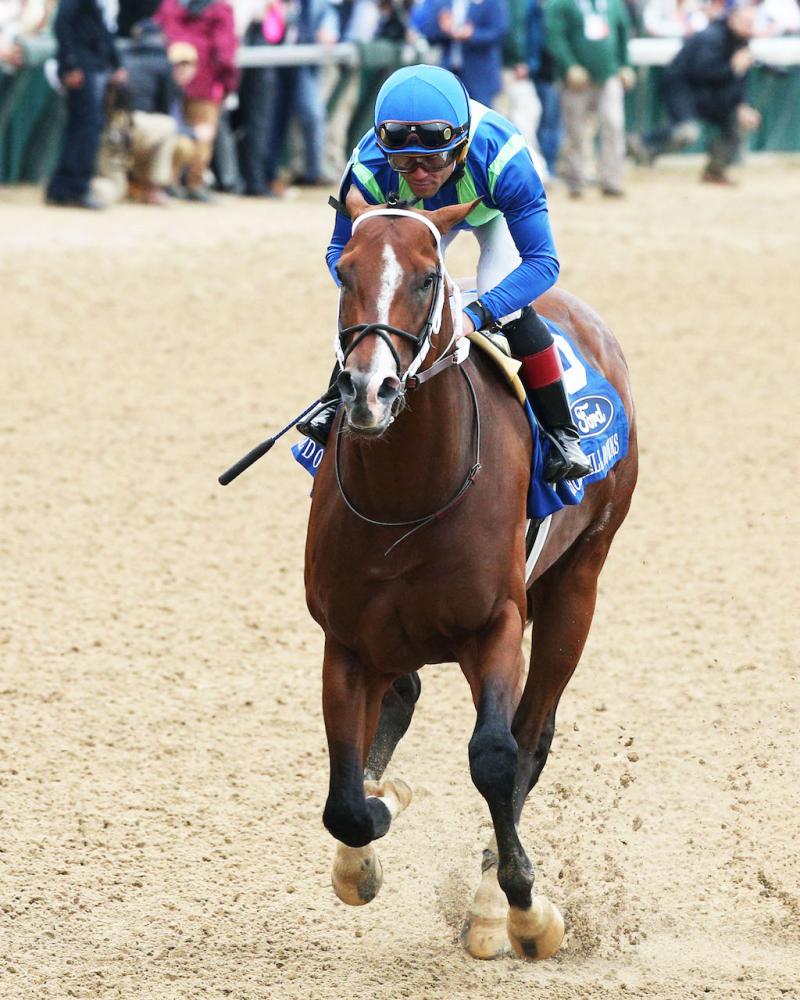 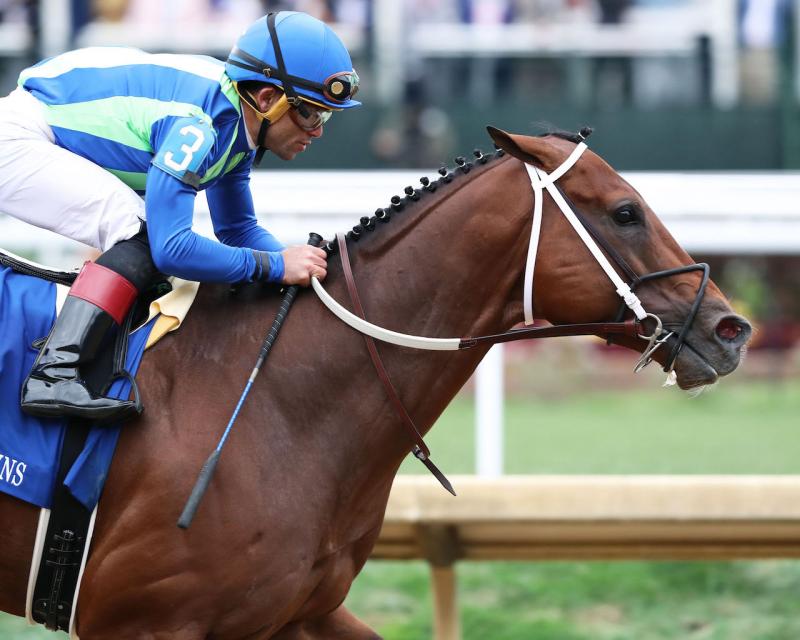 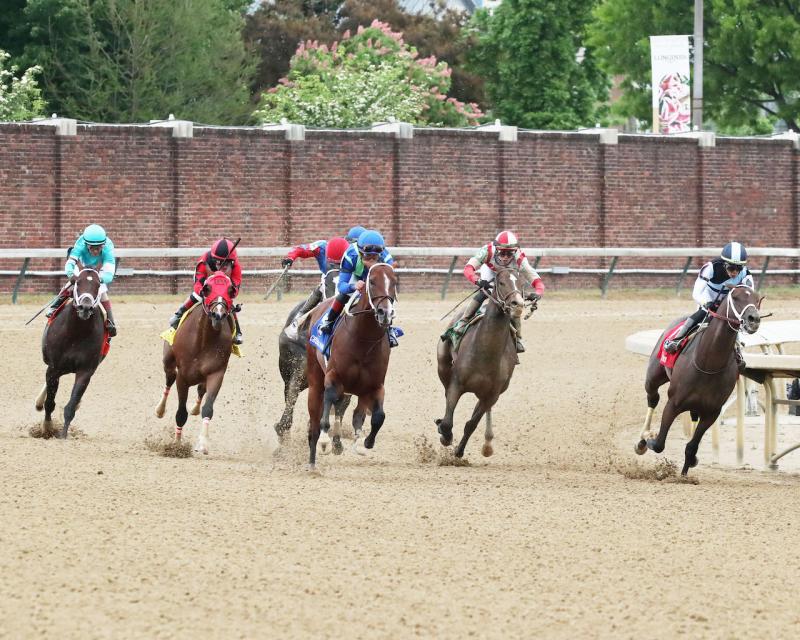 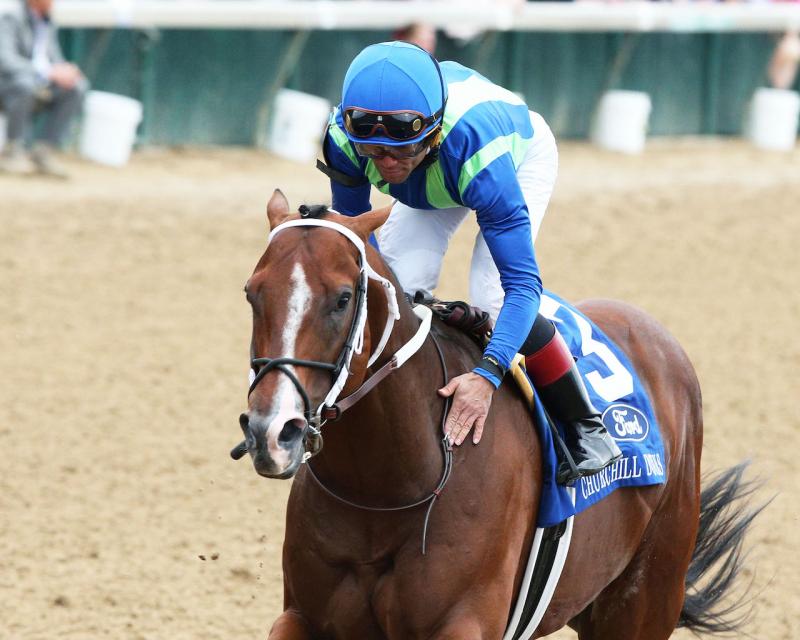 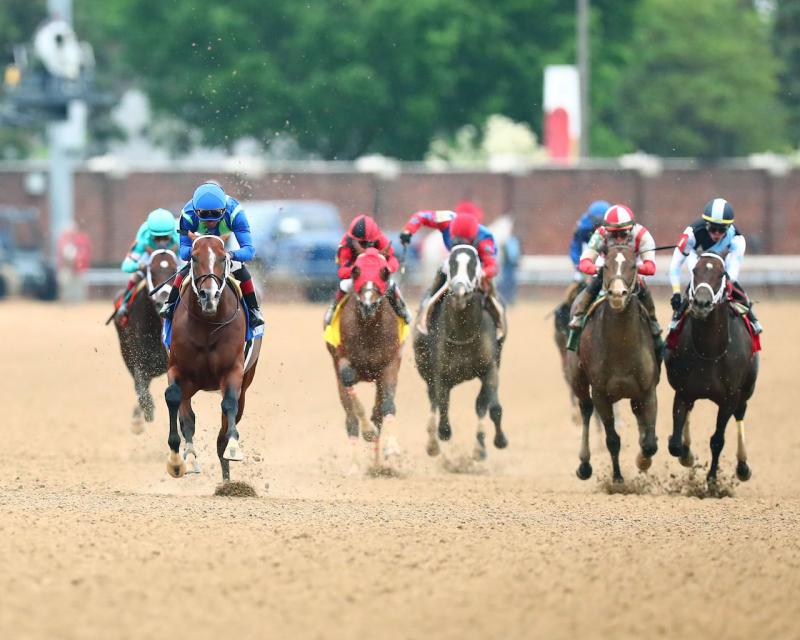 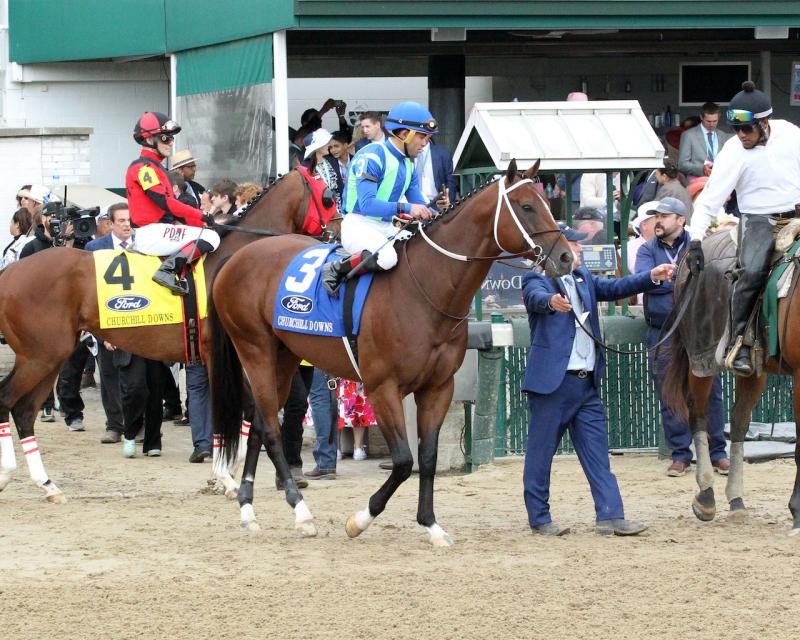 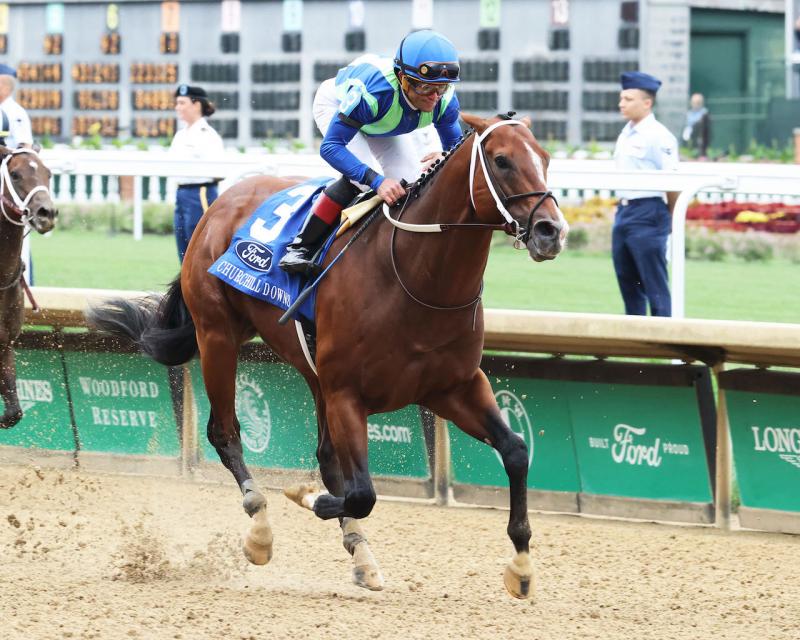 J. Kirk and Judy Robison’s champion Jackie’s Warrior romped to a geared-down 4-length victory in the 87th running of the $750,000 Churchill Downs (GI) presented by Ford for 4-year-olds and up Saturday afternoon.

Trained by Steve Asmussen and ridden by Joel Rosario, Jackie’s Warrior completed the seven furlongs on a fast track in 1:21.95. It is the second victory in the race for Asmussen, who won with Mitole in 2019.

Jackie’s Warrior grabbed the lead at the start and opened a clear advantage through fractions of :22.76 and :45.50. Coming out of the far turn, Jackie’s Warrior drifted into the four path that left an opening at the rail for Aloha West to mount a challenge that was immediately rebuffed.

Jackie’s Warrior widened his lead at midstretch and Rosario wrapped up on the Eclipse Award winner inside the sixteenth pole and coasted to victory.

Jackie’s Warrior is undefeated in three starts at Churchill Downs including a score in the Pat Day Mile (GII) last year on Derby Day.

Joel Rosario (Jockey, Jackie’s Warrior, winner) – “It seemed better to keep him off the rail. It seemed to be a better place for him. He’s an amazing horse. The speed that he is able to give you. He is just a strong horse, to get out of there (at the start) — like a quarter horse, and to keep going with that speed. He’s just there for you whenever you ask.”

Steve Asmussen (Trainer, Jackie’s Warrior, winner) – “First I can’t say enough about the (owners J. Kirk and Judy) Robisons putting a champion stallion back in training and letting us enjoy him another year. He’s now a Grade I winner at 2, 3 and 4. And, the style in which he won today was just beautiful. I thought Joel (Rosario) said it best when we were in paddock just watching him standing there. He said ‘they don’t come along like this all the time, do they’ and they don’t. When you’re the speed of the race, you just stay on the path you want. He’s older, more confident and stronger.”

Irad Ortiz Jr. (Jockey, Reinvestment Risk, second) – “He tried hard; he tried all the way. The winner just had it too easy up there.”