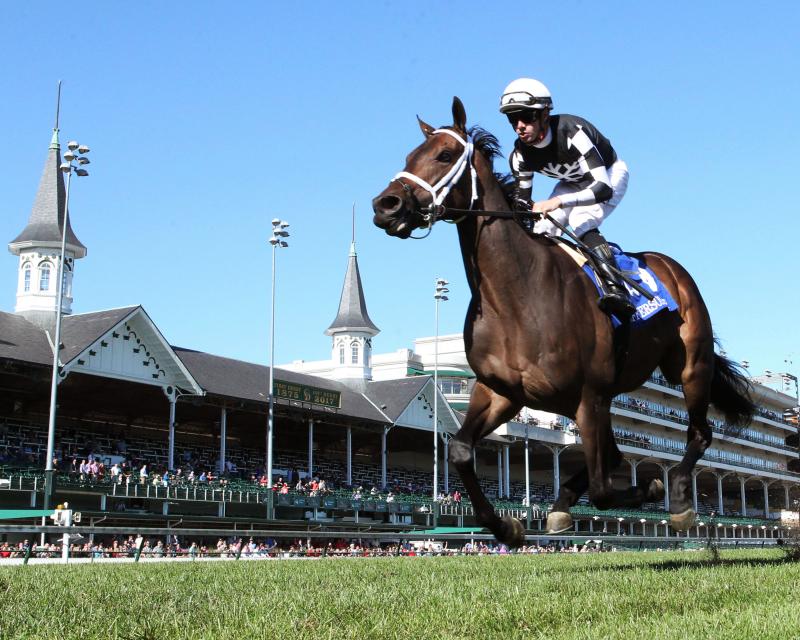 Flurry Racing Stables' Mr. Misunderstood, an impressive winner of the $100,000 Jefferson Cup on the Matt Winn Turf Course on Sept. 30, bids to remain unbeaten on the grass when he competes in Saturday's $100,000 Commonwealth Turf (GIIII) at Churchill Downs. (Coady Photography, Churchill Downs) 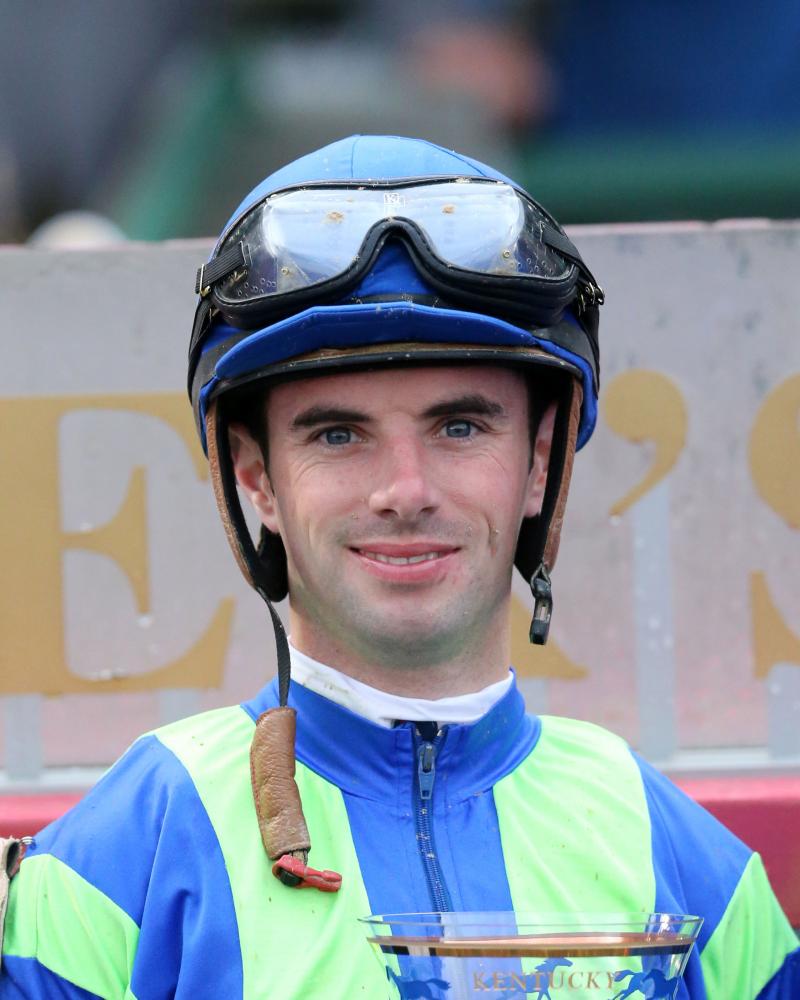 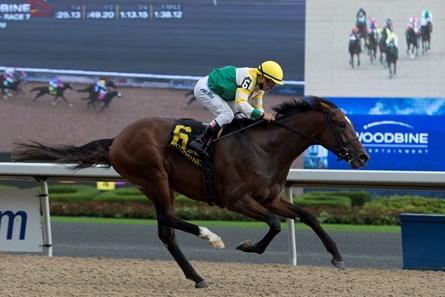 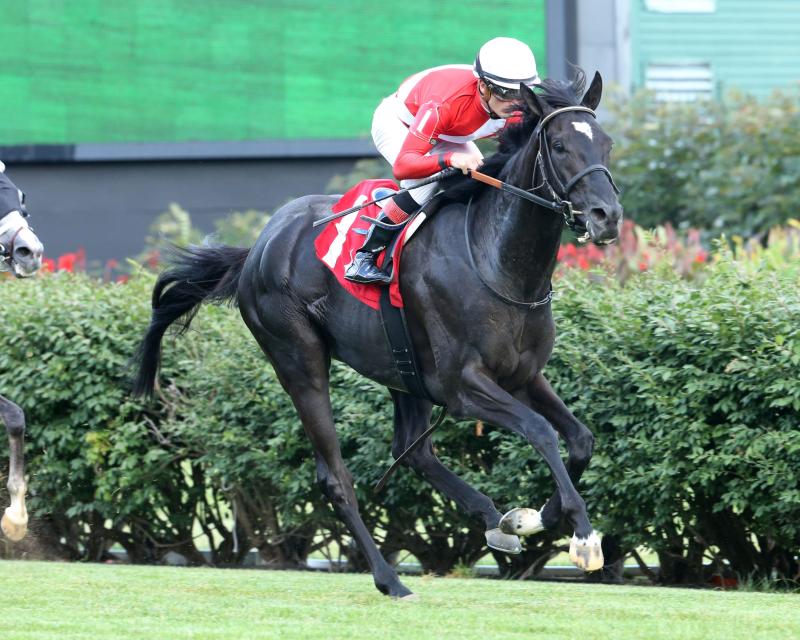 Flurry Racing Stables’ Mr. Misunderstood will attempt to remain unbeaten on turf as he headlines a field of eight 3-year-olds in Saturday’s 14th running of the $100,000 Commonwealth Turf (Grade III) at Churchill Downs.

Trained by Brad Cox, Mr. Misunderstood was victorious by 2 ¾ lengths in the $100,000 Jefferson Cup on Sept. 30 at Churchill Downs as the 6-5 favorite. The 3-year-old gelded son of Archarcharch is perfect in six starts on the turf including his last three in ungraded stakes, and boasts an overall record of 11-7-1-0—$304,554. This summer, he also won the Prelude and Super Derby at Louisiana Downs.

“He’s turned into a very nice horse on the turf,” assistant trainer Jorje Abrego said. “I breezed him the (Saturday) morning and he did everything easily (four furlongs in :47.60). I don’t know if he’s the type of horse to jump up into Grade Is yet but if we keep spotting him right he’ll pick up solid paydays.”

New to Kentucky is Chiefswood Stables’ Canada-based Tiz a Slam. The Roger Attfield-trainee was the 3 ¼-length winner in the $125,000 Ontario Derby (GIII) on Oct. 15 at Woodbine. A 3-year-old son of Tiznow, Tiz a Slam enters the Commonwealth Turf with a record of 11-4-2-0—$469,147, including a pair of victories on turf. Jockey Robby Albarado has the mount.

Free Brisnet.com past performances for Saturday’s card and every racing program for Churchill Downs are available online at https://www.brisnet.com/product/past-performances/FPP. 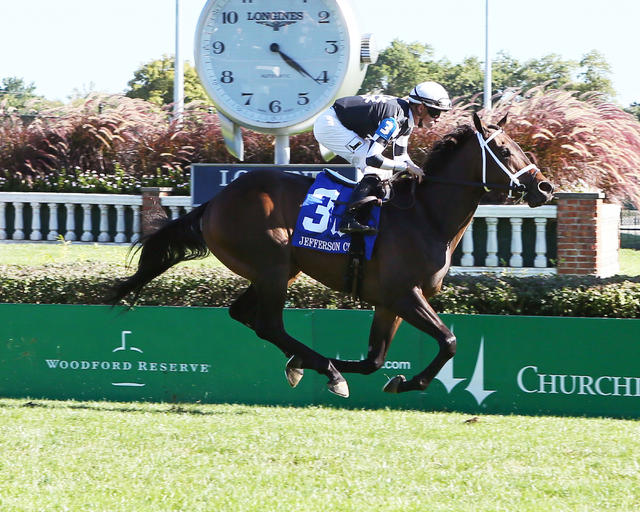