Jockey Quotes From The 148th Running Of The Longines Kentucky Oaks 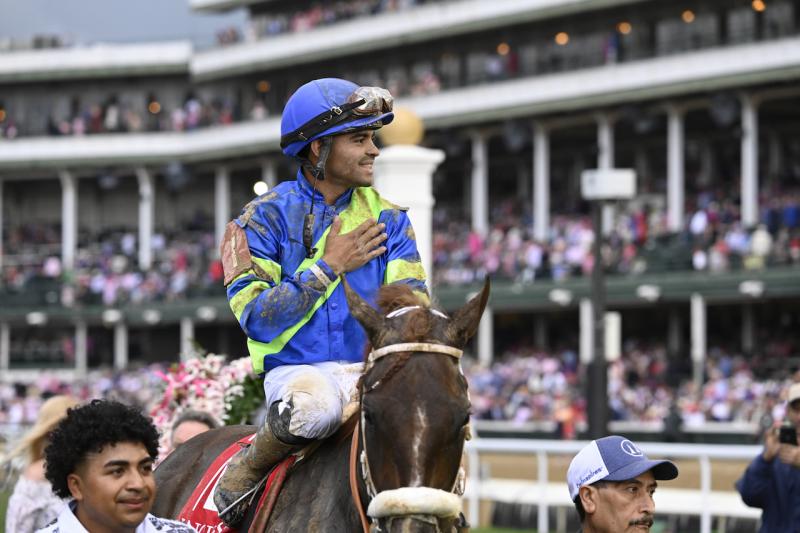 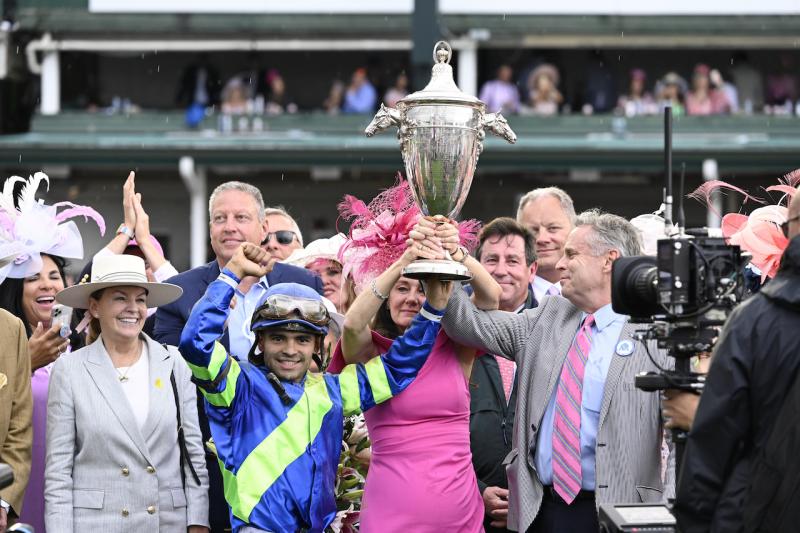 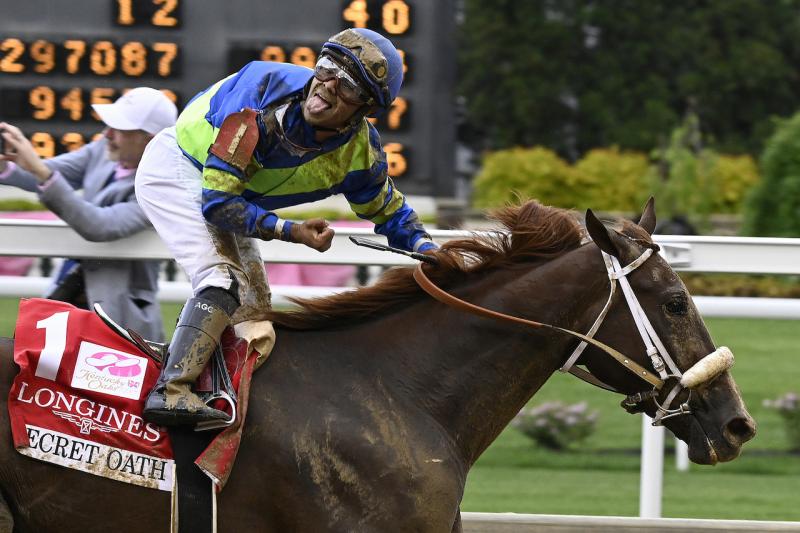 Luis Saez, jockey of Secret Oath (First) – “A few weeks ago my agent (Kiaran McLaughlin) told me we were likely going to ride Secret Oath. Then, when he told me one day that I need to work her, I drove here from Keeneland and she blew my mind. I’ve ridden a lot of good fillies but none in my life like this one. I’m so glad to be here and blessed to win my first Kentucky Oaks.”

Irad Ortiz Jr., jockey of Nest (Second) – “She did everything right and ended up pretty well. She just got beat and was trying hard late. She’s a very professional horse and happy with her performance today.”

Umberto Rispoli, jockey of Desert Dawn (Third) – “I wasn’t surprised. We were underestimated since she won the Santa Anita Oaks in a five-horse field. The dirt we have at Santa Anita is different than the dirt we have here in Kentucky. I was thinking she would go further and that’s what happened. Down the lane she put on a huge performance and she fought hard until the wire. After this race she will improve and God bless her when she arrives to be a 4-year-old. She will be a tremendous filly.”

Joel Rosario, jockey of Echo Zulu (Fourth) – “She did well and came out of there running. Florent (Geroux) looked like she was going to the lead (on Yuugiri). She relaxed just perfectly right behind. I thought she did everything she could.”

Javier Castellano, jockey of Kathleen O. (Fifth) – “Coming from behind is her running style. She couldn’t keep up with the fast early pace but I like the way she came from behind horses. She just did not have the ‘punch’ today.”

Corey Laneire, jockey of Cocktail Moments (Eighth) – “She ran great. She ran her eyeballs out. It was just a tougher race for her but she gave us her best. I had a good trip.”

Rafael Bejarano, jockey of Candy Raid (Ninth) – “She ran good but no excuse. She loved the track and I liked the way she was running. I had a little bad luck at the half-mile pole but by the three-eighths pole, when there was bumping going on, I was in bad position.”

Jose Ortiz, jockey of Nostalgic (10th) – “The first half of the race, I was traveling so nicely and I saving a lot of ground. I was happy with my position. I was following Irad (Ortiz) on Nest. In the second part of the race, from the three-eighths pole to the quarter pole, the guy in front of me came out and I had to check pretty hard. My filly is big and it took time to recover.”

John Velazqeuz, jockey of Goddess of Fire (11th) – “I was in trouble in the first turn. That was it. Out of the gate she spun her wheels just a little bit and that was it. She just really couldn’t run her best.”

Rey Gutierrez, jockey of Hidden Connection (12th) – “I was in a great spot. I thought she had responded to me. When she backed up, Secret Oath was able to come down and tighten it up. Nest was able to take my spot as well. We were in the golden seat but hopefully we can rally next time.”

Florent Geroux, jockey of Yuugiri (13th) – “She didn’t run that good obviously. She only beat one horse but she broke well, went forward the way she likes to run but Echo Zulu was pushing me early on. I tried to slow her down a bit down the backside but it wasn’t enough to catch her breath. The race was over for by the final turn.”

Tyler Gaffalione, jockey of Venti Valentine (14th) – “Had a perfect trip, laid just off the speed going into the final turn but we just did not have much run down the stretch.” 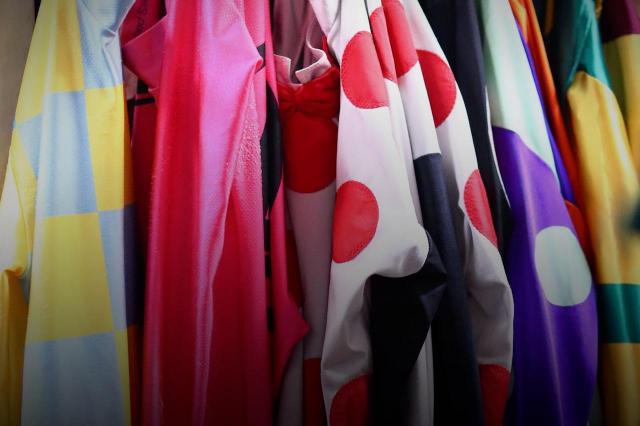