JUSTIFY DELIVERS AS KENTUCKY DERBY FAVORITE BEFORE CROWD OF 157,813 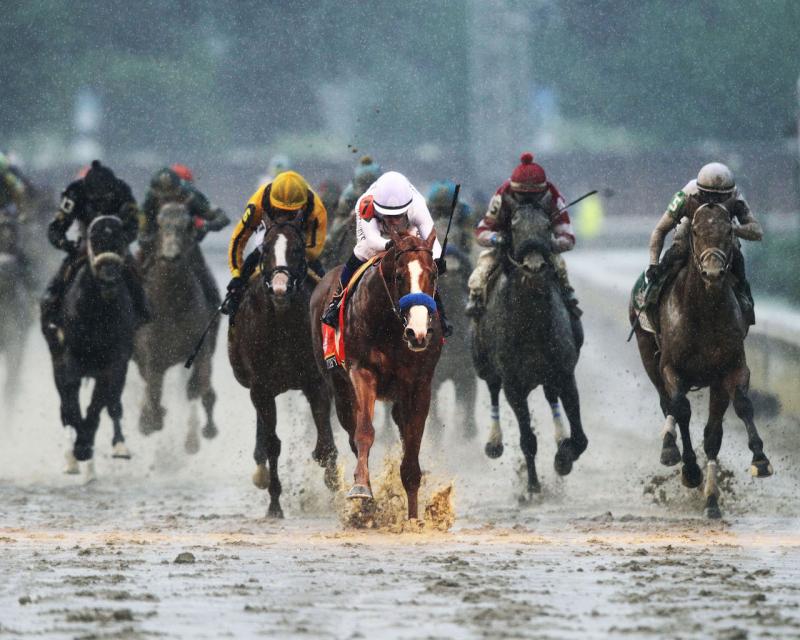 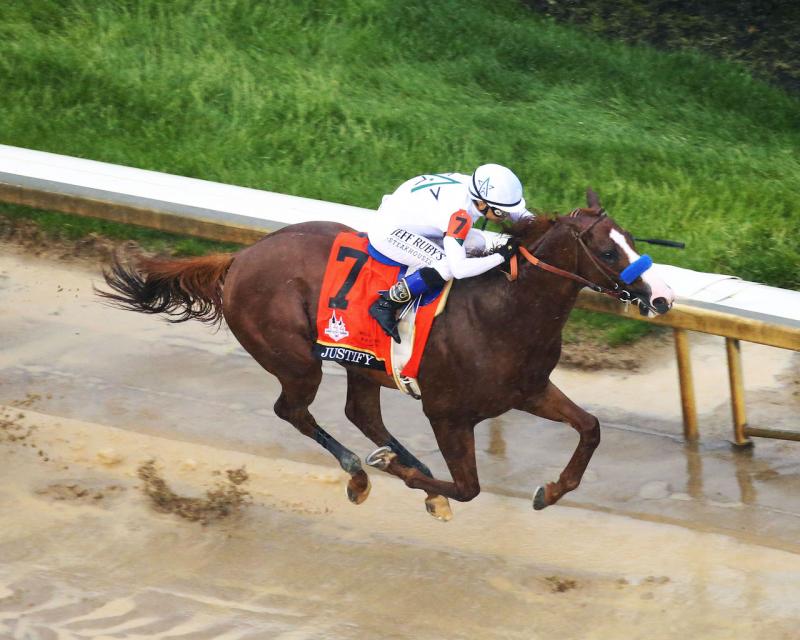 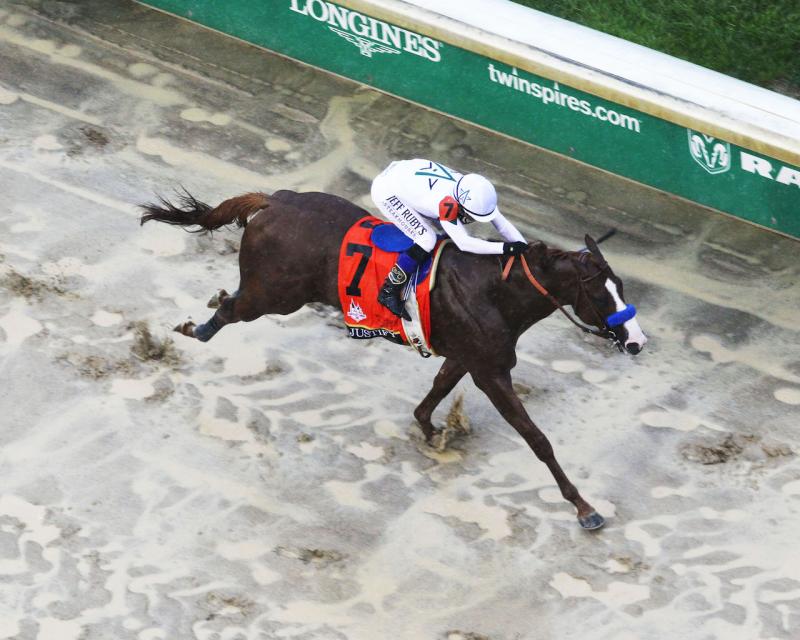 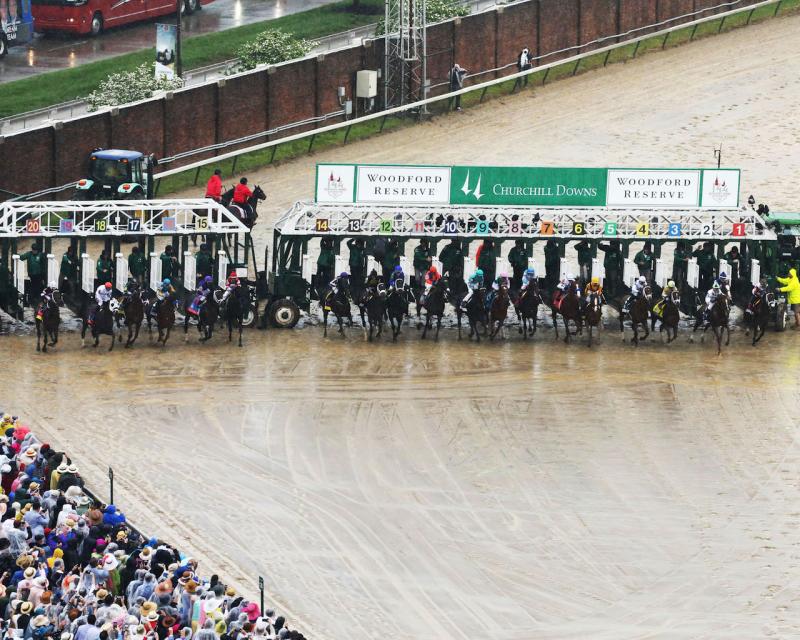 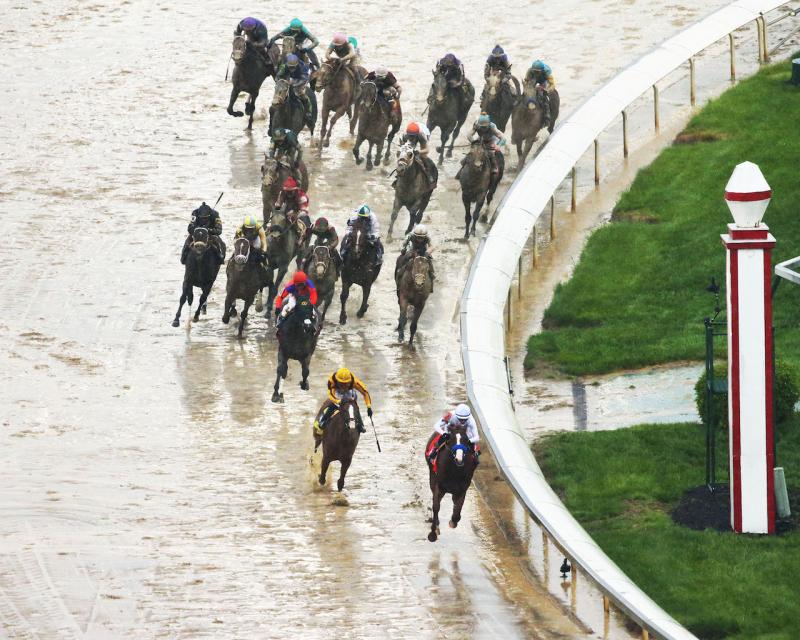 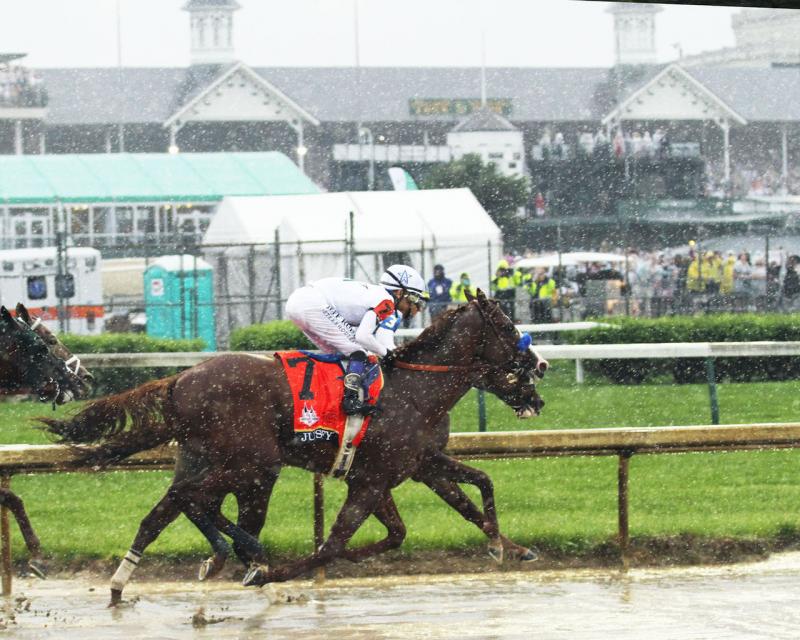 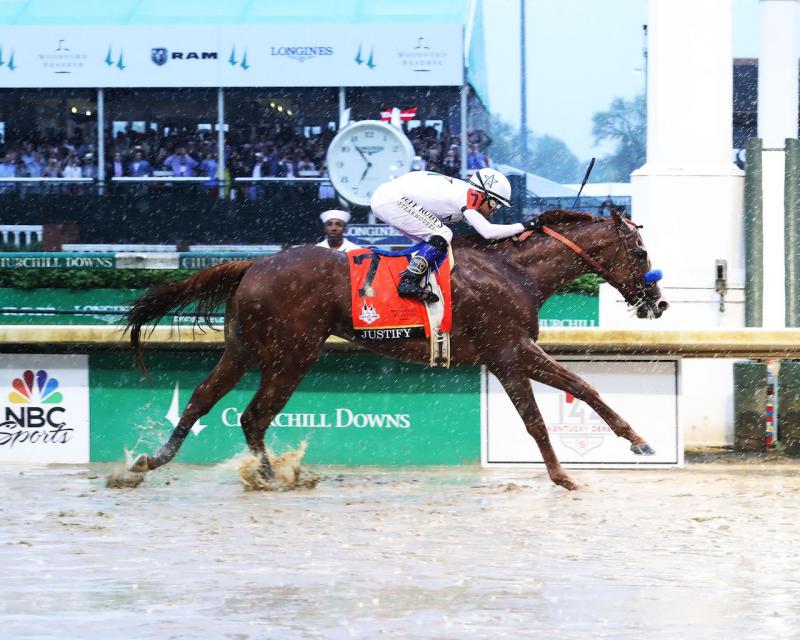 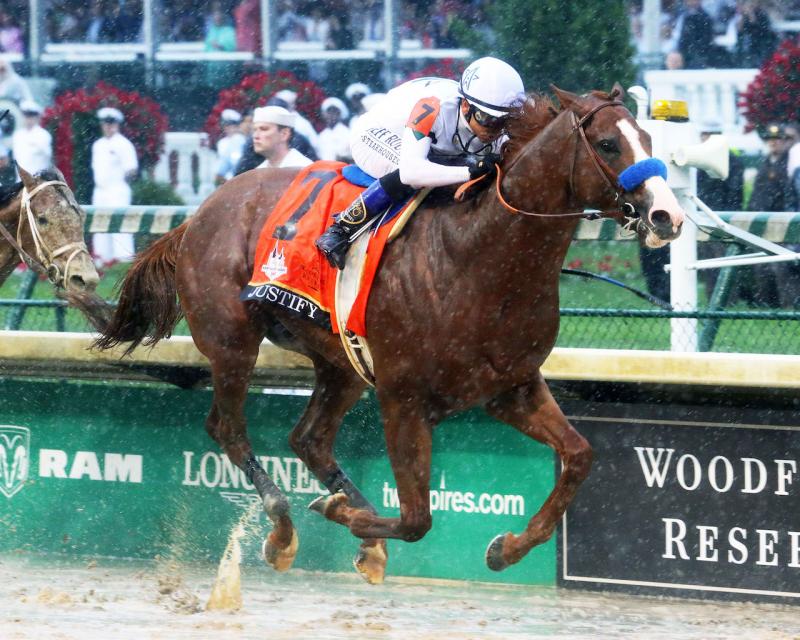 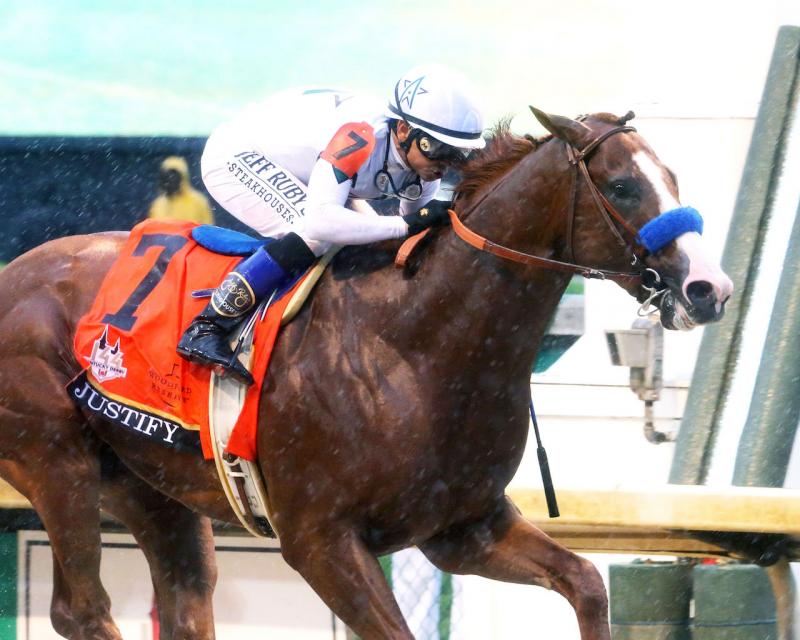 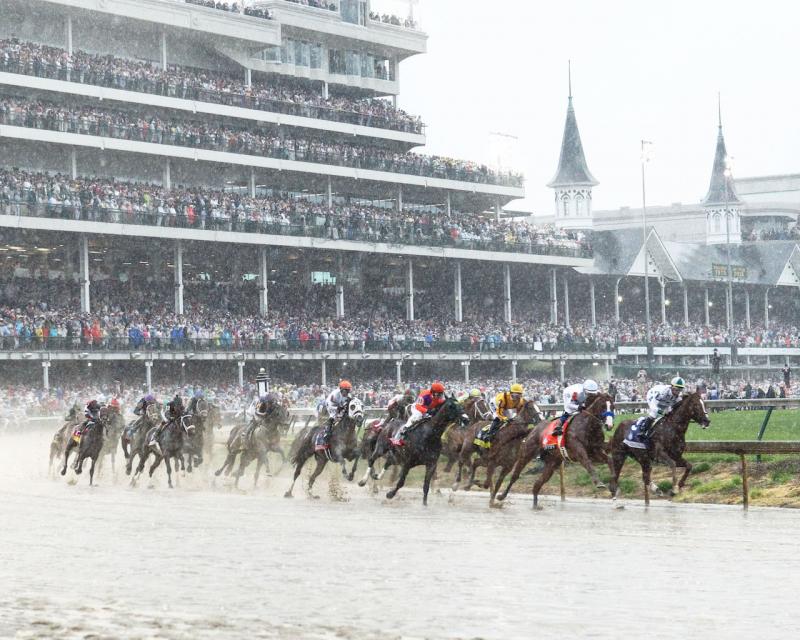 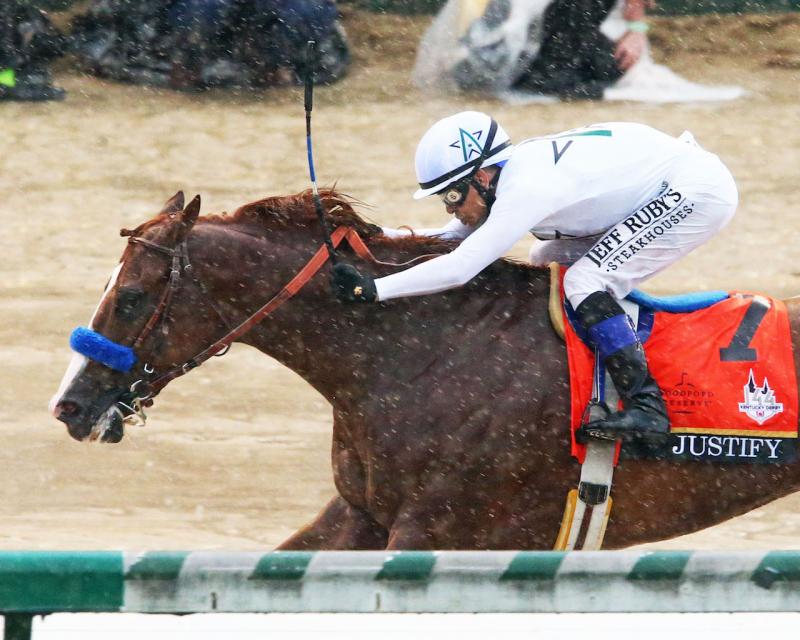 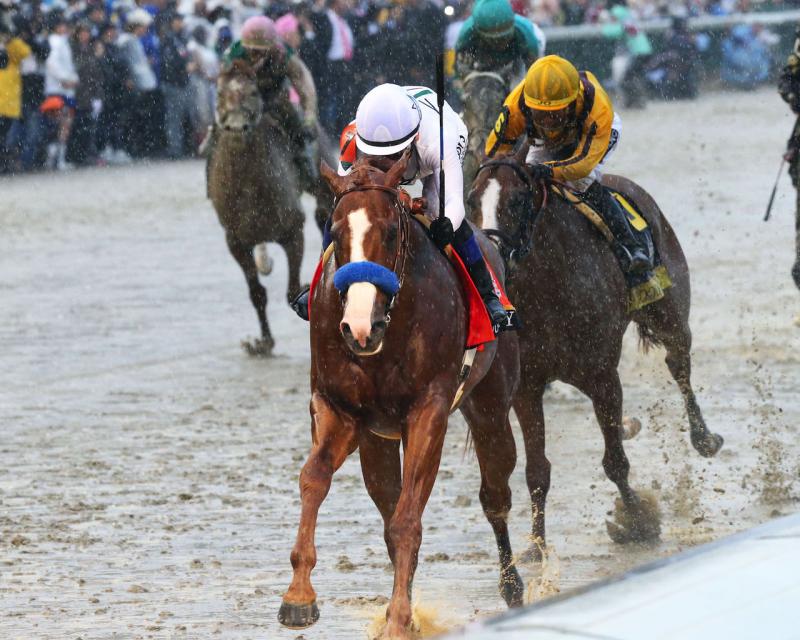 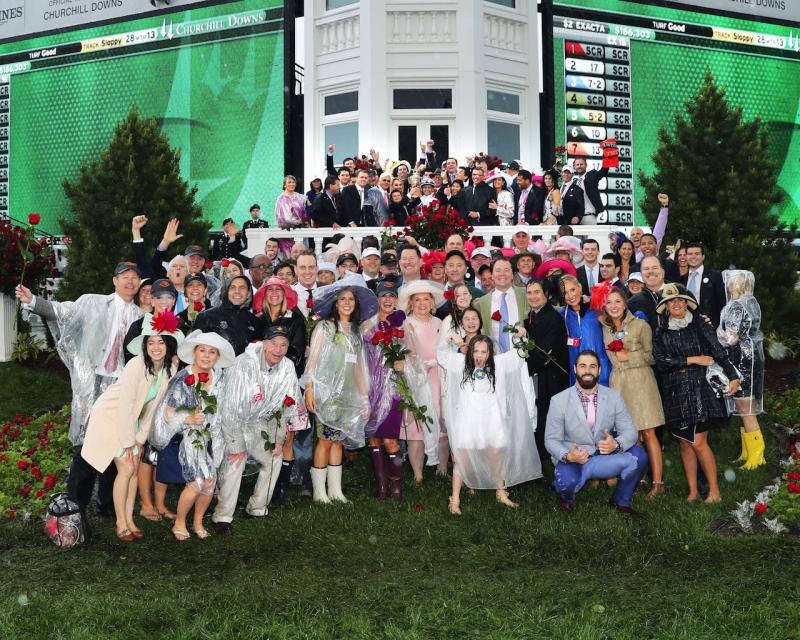 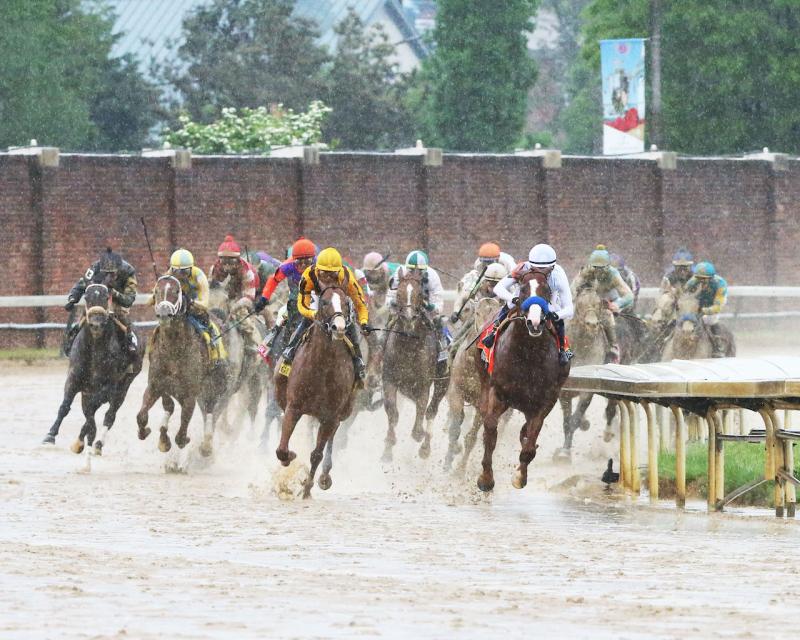 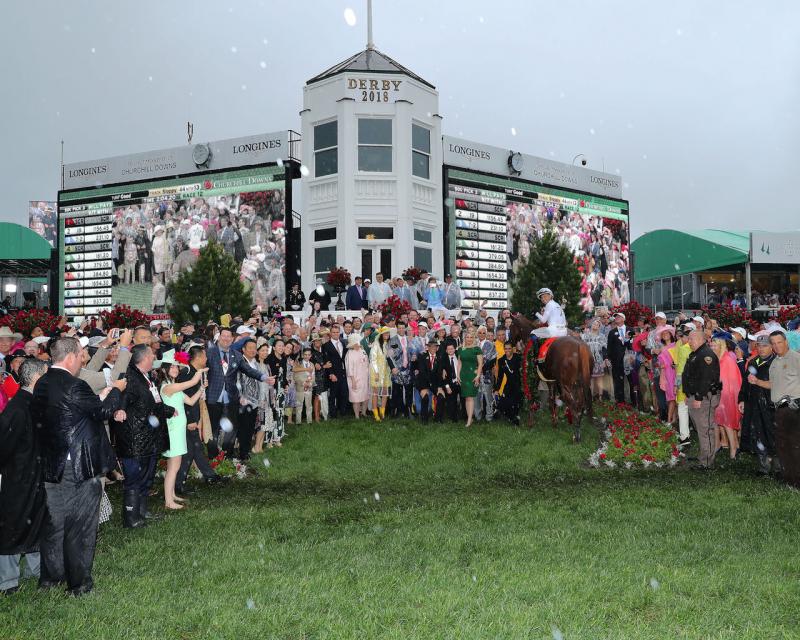 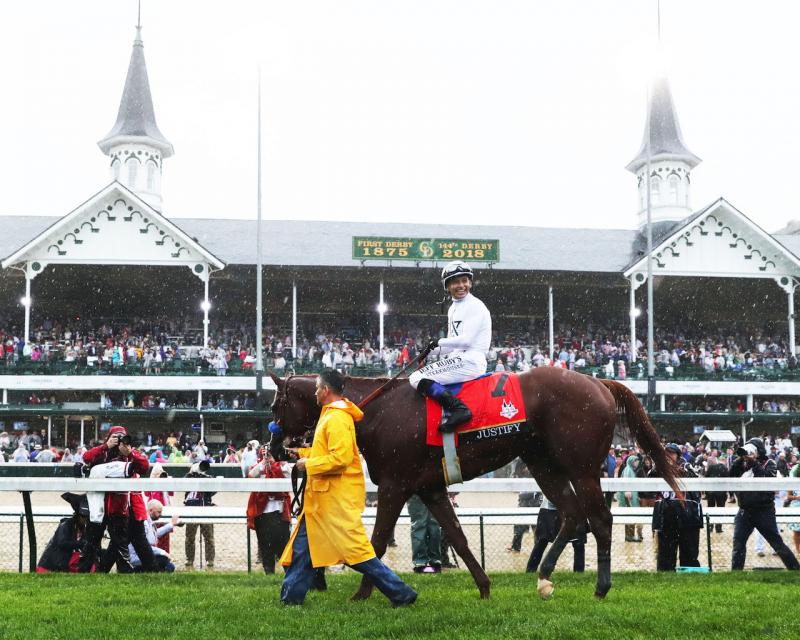 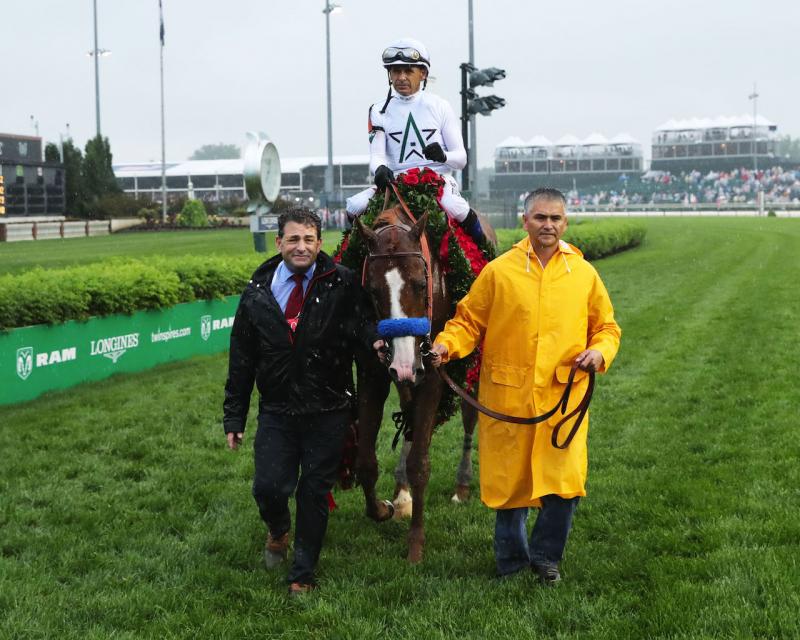 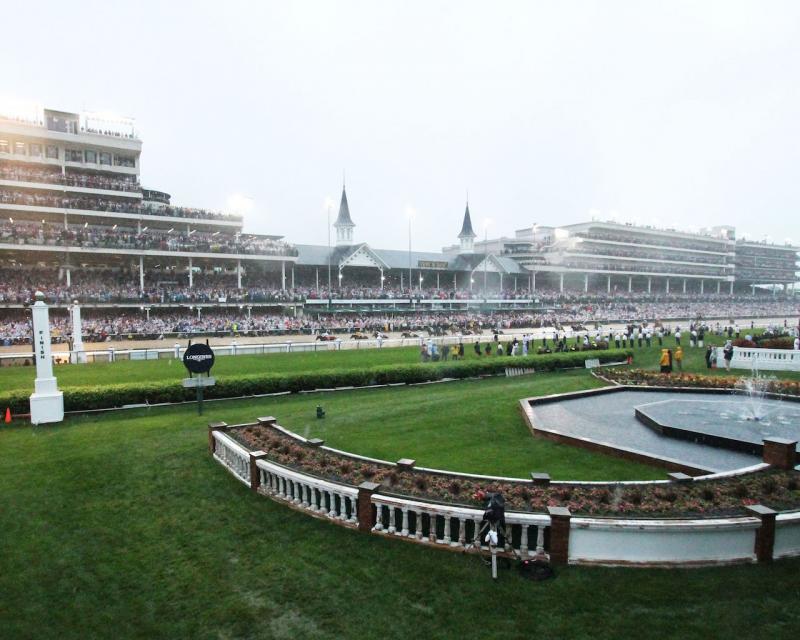 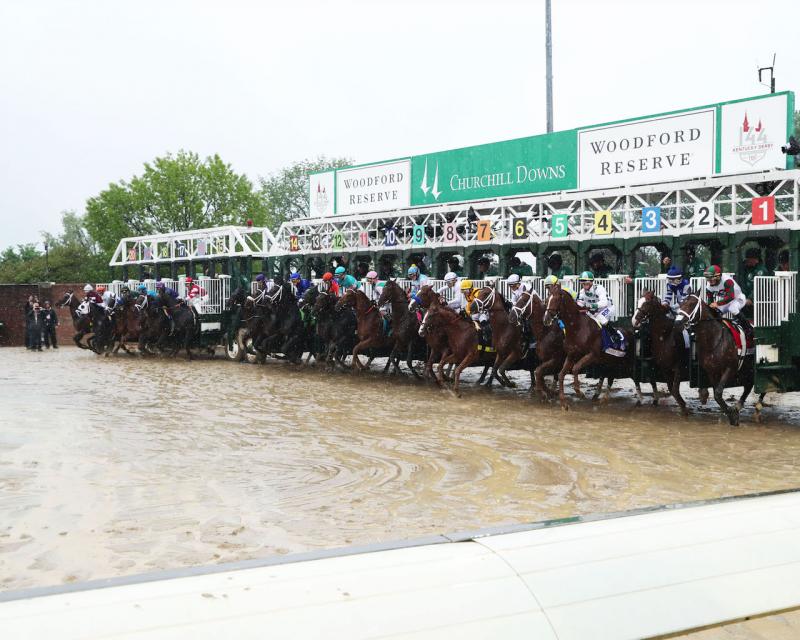 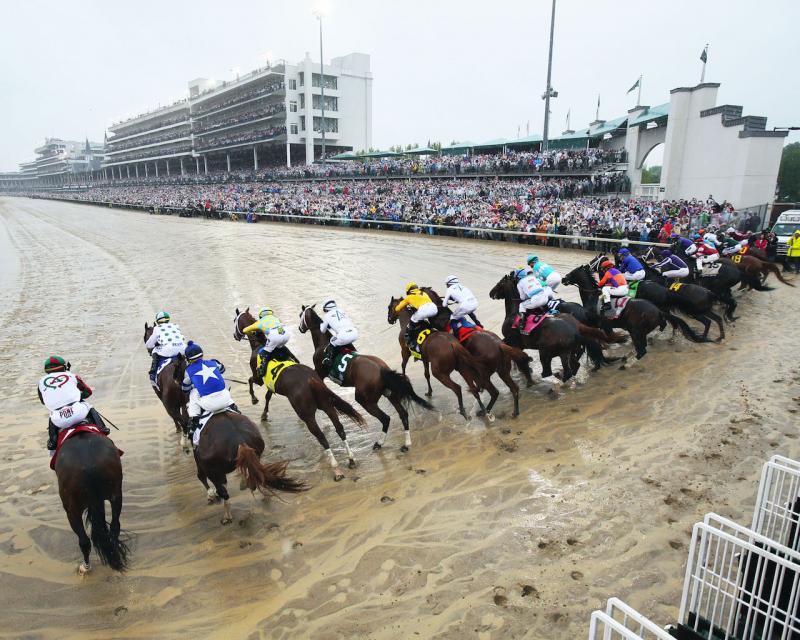 LOUISVILLE, Ky. (Saturday, May 5, 2018) – WinStar Farm, China Horse Club, Starlight Racing and Head of Plains Partners’ favored Justify took command at the half-mile pole and roared away to a 2 ½-length victory over Good Magic under the lights at Churchill Downs to win the 144th running of the $2,192,000 Kentucky Derby Presented by Woodford Reserve (Grade I) for 3-year-olds on a soggy Saturday afternoon before a crowd of 157,813, the seventh largest crowd in Derby history.

Justify became the first horse to win the Kentucky Derby without racing as a 2-year-old since Apollo in 1882. He made his debut Feb. 18 and only one other Derby winner broke his maiden at a later date: Brokers Tip when he won the Derby on May 6, 1933.

He also became the second horse in the past 100 years to win the Derby with only three career starts prior to the race, joining Big Brown in 2008.

Smith’s other Derby victory came in 2005 with Giacomo.

Starlight becomes the first Louisville ownership group to win the Derby since Old Rosebud in 1914.

Approaching the half-mile pole, Smith pulled the trigger and sent Justify to the front with last year’s champion 2-year-old Good Magic taking up the chase.

Justify maintained his daylight advantage through the stretch and completed the 1 ¼ miles on a sloppy track in 2:04.20.

The victory was worth $1,432,000 and increased Justify’s earnings to $2,098,000 with an unblemished record of four wins in four starts. Justify became the first undefeated Derby winner since Nyquist in 2016 and the ninth since 1915.

Justify is a Kentucky-bred son of Scat Daddy out of the Ghostzapper mare Stage Magic.

In becoming a record-extending sixth consecutive favorite to win the Run for the Roses, Justify returned $7.80, $6 and $4.40. Good Magic, ridden by Jose Ortiz, returned $9.20 and $6.60 and finished a head in front of Audible, who paid $5.80 to show under Javier Castellano. 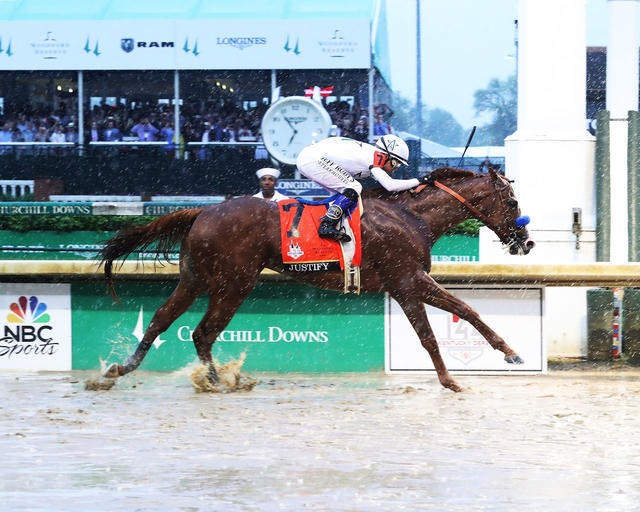