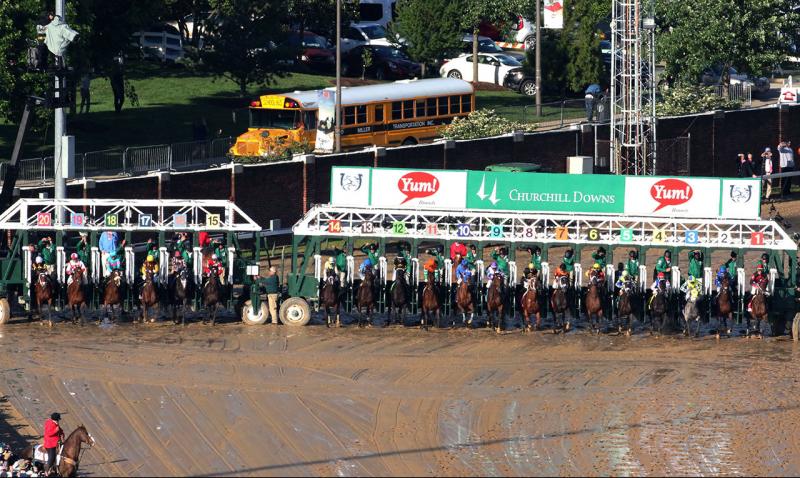 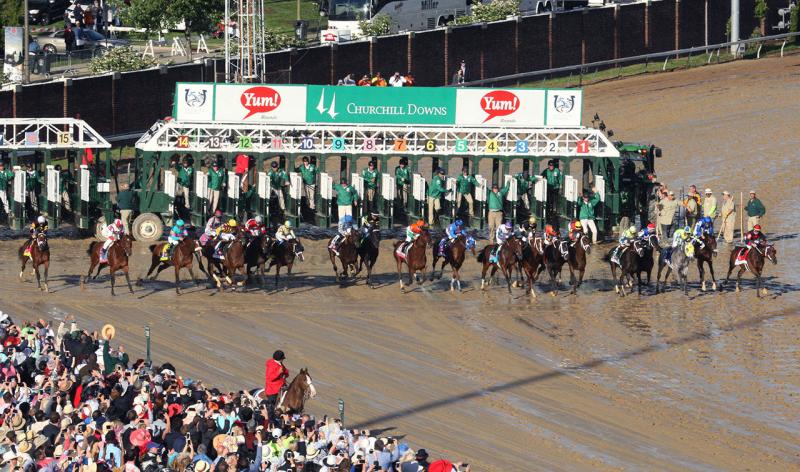 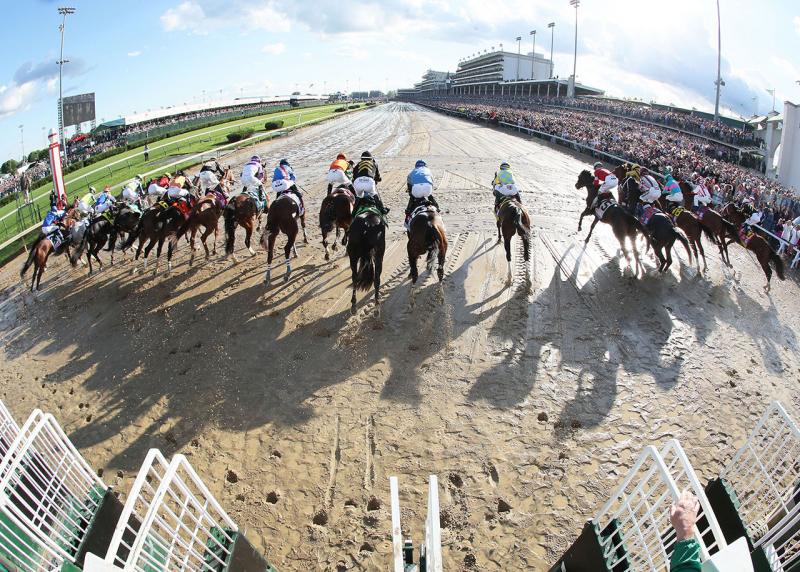 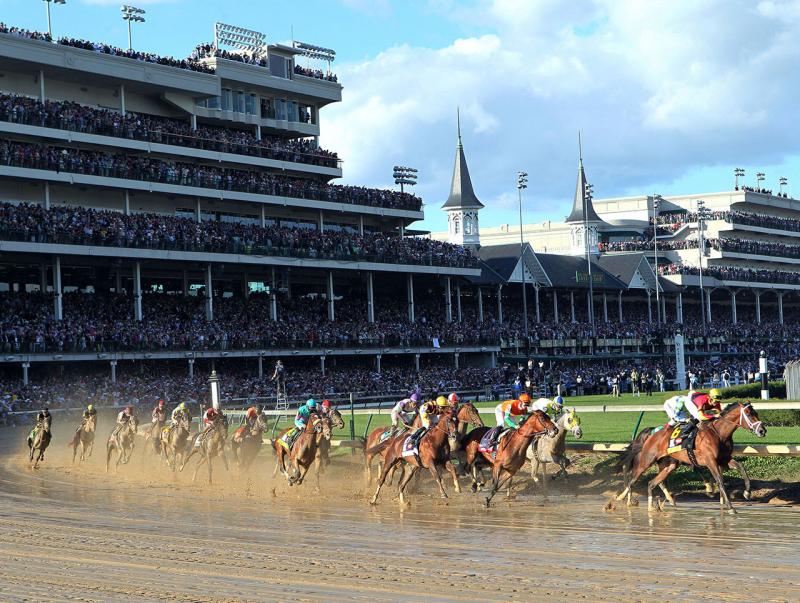 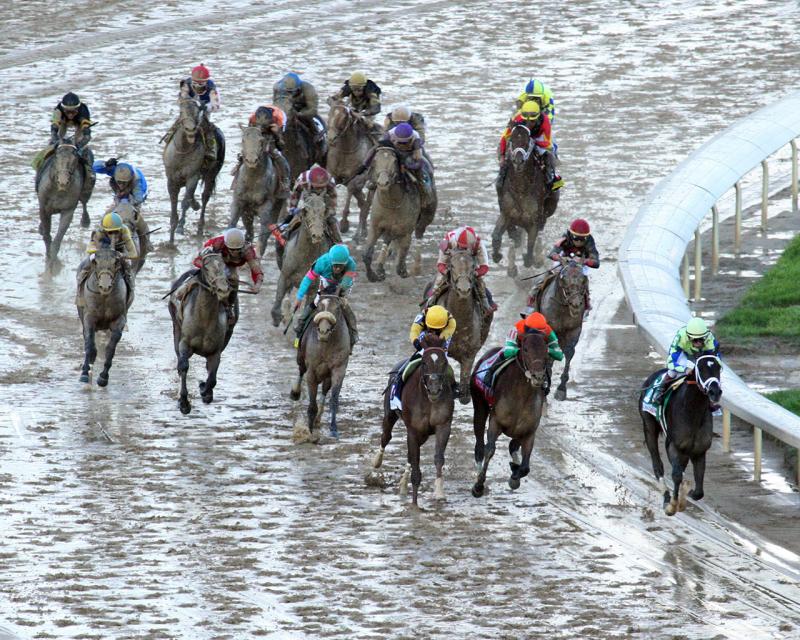 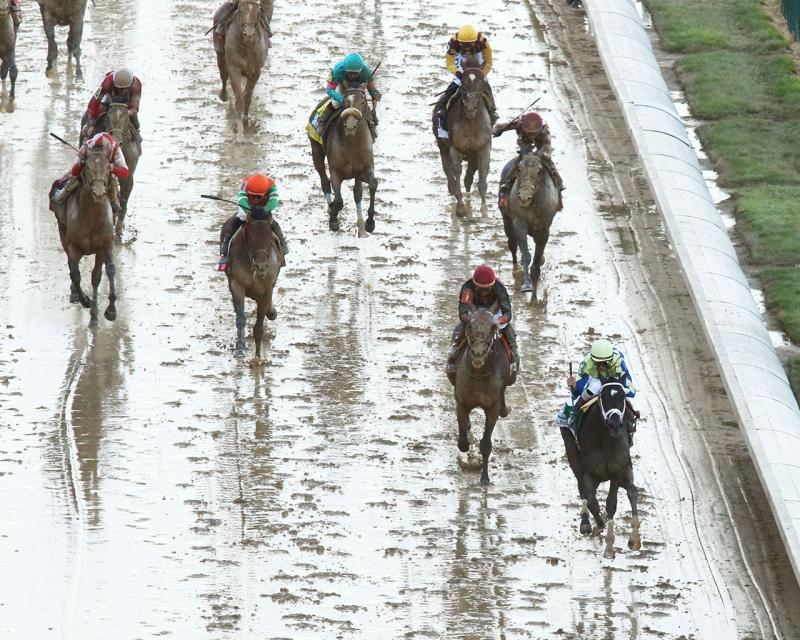 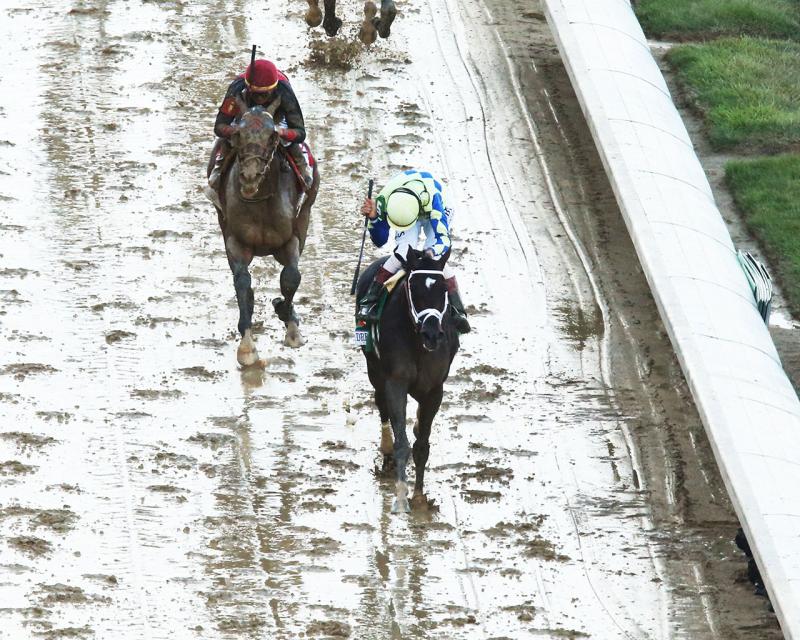 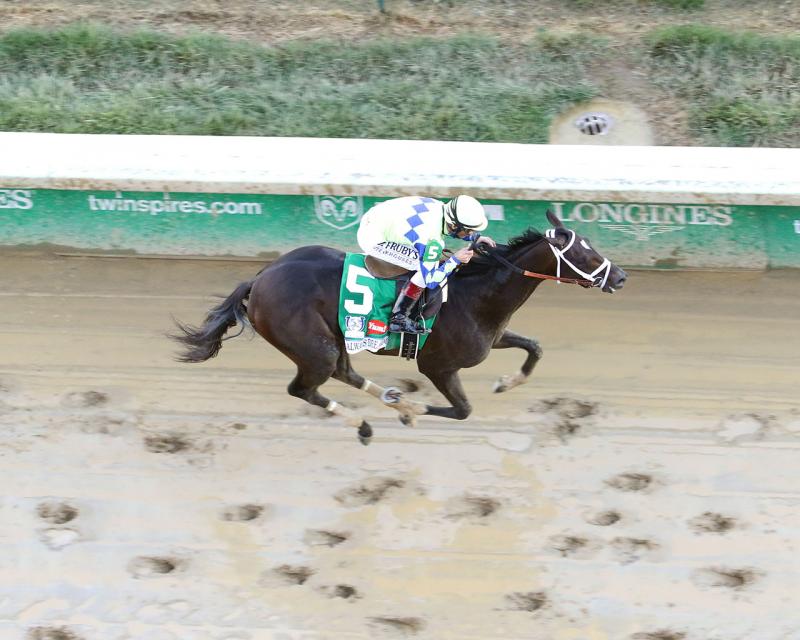 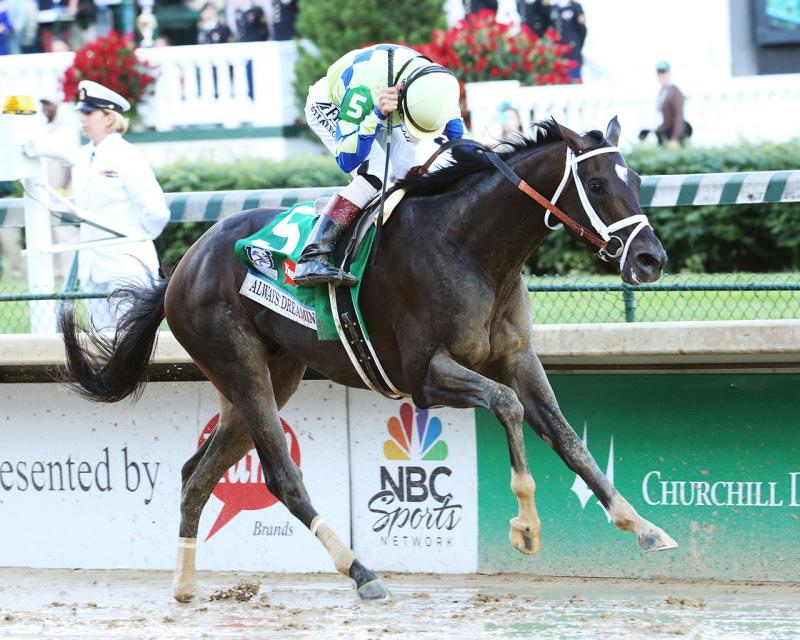 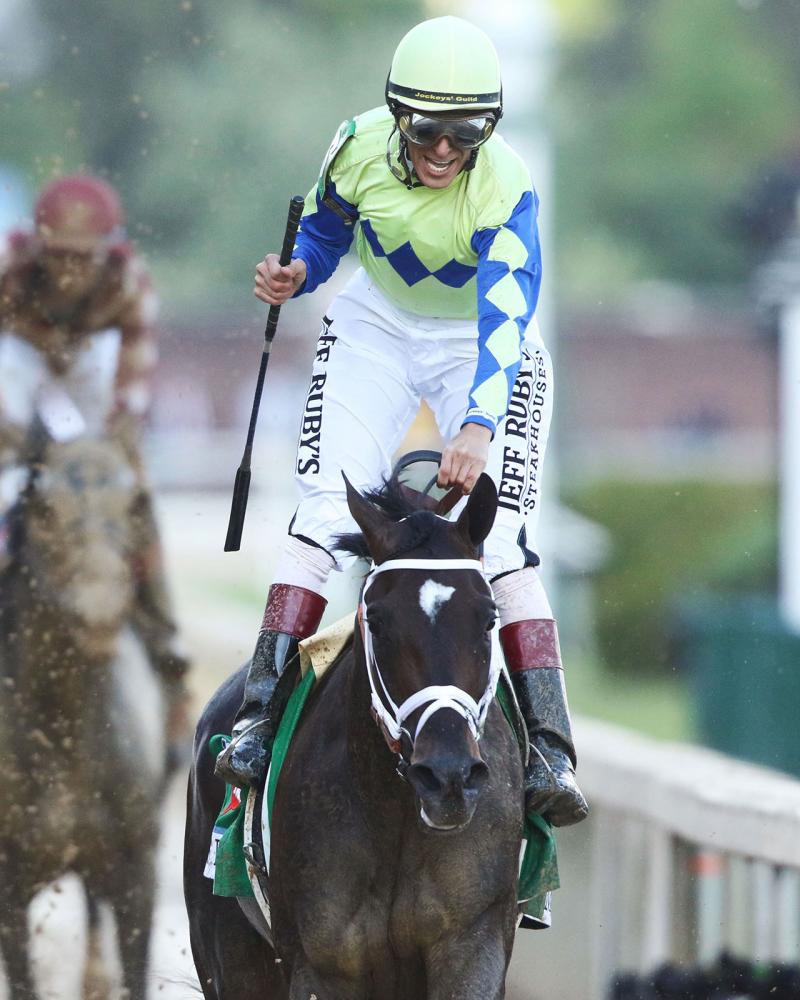 Trained by Todd Pletcher and ridden by John Velazquez, Always Dreaming covered the 1 1/4 miles on a wet-fast track in 2:03.59.

For Pletcher and Velazquez, it was their second taste of Kentucky Derby glory. Pletcher had saddled 2010 winner Super Saver and a year later Velazquez piloted Animal Kingdom to victory.

The victory was worth $1,635,800 to the Kentucky-bred son of Bodemeister out of the In Excess (IRE) mare Above Perfection. Saturday’s payday increased his earnings to $2,284,700 with a record of 6-4-1-1 with two Grade I victories in as many attempts. In his previous start, Always Dreaming won the Florida Derby.

By mid-stretch, Always Dreaming had opened a three-length lead and was well on his way to becoming the fifth consecutive favorite to win the Kentucky Derby.

Lookin At Lee rallied from far back under Corey Lanerie to claim second, five lengths in front of Battle of Midway with Flavien Prat up. 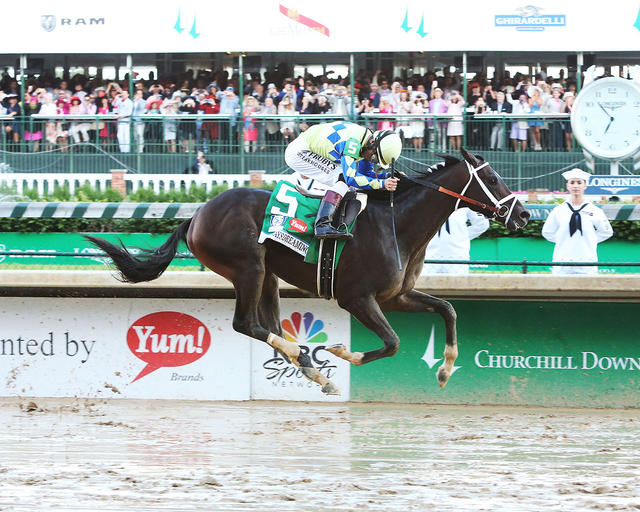