The 145th running of the Kentucky Derby presented by Woodford Reserve (Grade I) on Saturday, May 4 will be the richest in history as the purse for America’s greatest race and first leg of horse racing’s Triple Crown has been elevated to a guaranteed $3 million.

The substantial $1 million increase to the 1 ¼-mile Kentucky Derby for 3-year-olds highlights a record-setting, 34-race stakes schedule cumulatively worth $12.03 million for Churchill Downs’ 2019 Spring Meet. Fifteen of the races received significant purse hikes, including the Old Forester Turf Classic (GI), Longines Kentucky Oaks (GI) and Humana Distaff (GI), and two new races were added to the historic Louisville racetrack’s action-packed season, which will be run over 38 dates from April 27-June 29.

The race that annually precedes the Kentucky Derby, the 1 1/8-mile Old Forester Turf Classic, has been doubled from $500,000 to $1 million, making it one of the most lucrative Grade I grass races for older horses in North America and attractive to potential international competitors.

All told, there will be a record 18 stakes races cumulatively worth $9.58 million staged over Kentucky Derby Week, including seven stakes totaling $6.2 million on Derby Day and six totaling $2.9 million on Oaks Day. There also will be a pair of stakes on the May 2 Thurby program and stakes races on Tuesday and Wednesday of Derby Week.

“Our recent investment into historical racing machines is paying immediate dividends to Kentucky horsemen,” said Churchill Downs Racetrack President Kevin Flanery. “It’s extremely gratifying to meaningfully raise the purse of the iconic Kentucky Derby and other important racing fixtures on our stakes schedule as we continue to advance the overall racing program at Churchill Downs. Our steady growth in available prize money is truly exciting for the Kentucky horse racing and breeding industry.”

Purses at Churchill Downs in 2019 will be supercharged with more than an additional $10 million as a result of handle generated by Derby City Gaming’s initial year of operation.

More than $30 million in total prize money – $12 million in stakes races and another $18 million in overnight races – is expected to be offered during this year’s Spring Meet. The first condition book of scheduled races is being finalized by Director of Racing Ben Huffman and is expected to be published in early February.

The Stephen Foster (GII), the 1 1/8-mile test that has annually attracted some of the nation’s top older horses, will be worth $600,000 in 2019 and is one of four stakes that was boosted by $100,000. The others are the Longines Churchill Distaff Turf Mile (GII), American Turf presented by Ram Trucks (GII) and Pat Day Mile presented by LG&E and KU (GIII), which are now worth $400,000 apiece and run on the Derby Day undercard.

The Foster, Fleur de Lis, Wise Dan, Matt Winn and Regret will be run during a “Downs After Dark” nighttime program on Saturday, June 15 that features five graded stakes races under the lights cumulatively worth $1.4 million.

Two $90,000-added overnight stakes races were added to the 2019 schedule: the Champions Day Marathon for older horses at 1 ½ miles on April 30, and the Mamzelle for 3-year-old fillies at five furlongs on turf on May 11.

The American Graded Stakes Committee upgraded a trio of Churchill Downs stakes races for 2019 and downgraded two others. The $500,000 Churchill Downs over seven furlongs on Derby Day has been raised to Grade I status, and Oaks Day’s Twin Spires Turf Sprint was elevated to a Grade II race. Also, opening night’s $100,000 William Walker for 3-year-olds at five furlongs on turf is now a Listed stakes race. The Stephen Foster was downgraded from Grade I to Grade II, and the $100,000 Aristides lost its Grade III status to become a Listed stakes race.

In other changes to the stakes schedule, the Stephen Foster, Fleur de Lis, $100,000 Old Forester Mint Julep (GIII) and $100,000 Louisville (GIII) will no longer be run under handicap conditions. Also, the distances of the Twin Spires Turf Sprint and $100,000 Unbridled Sidney (formerly an overnight stakes race and now the headliner on Thurby) have been extended from five furlongs on turf to 5 ½ furlongs on grass. 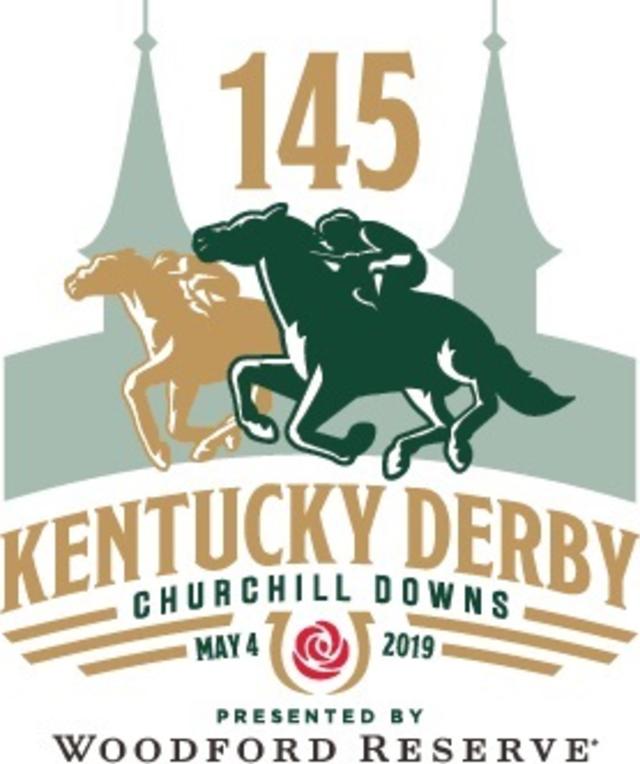