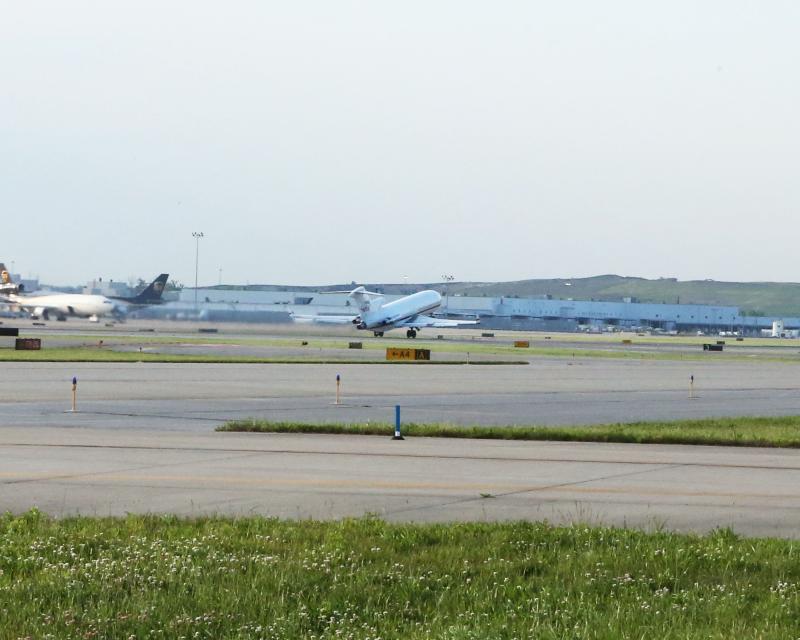 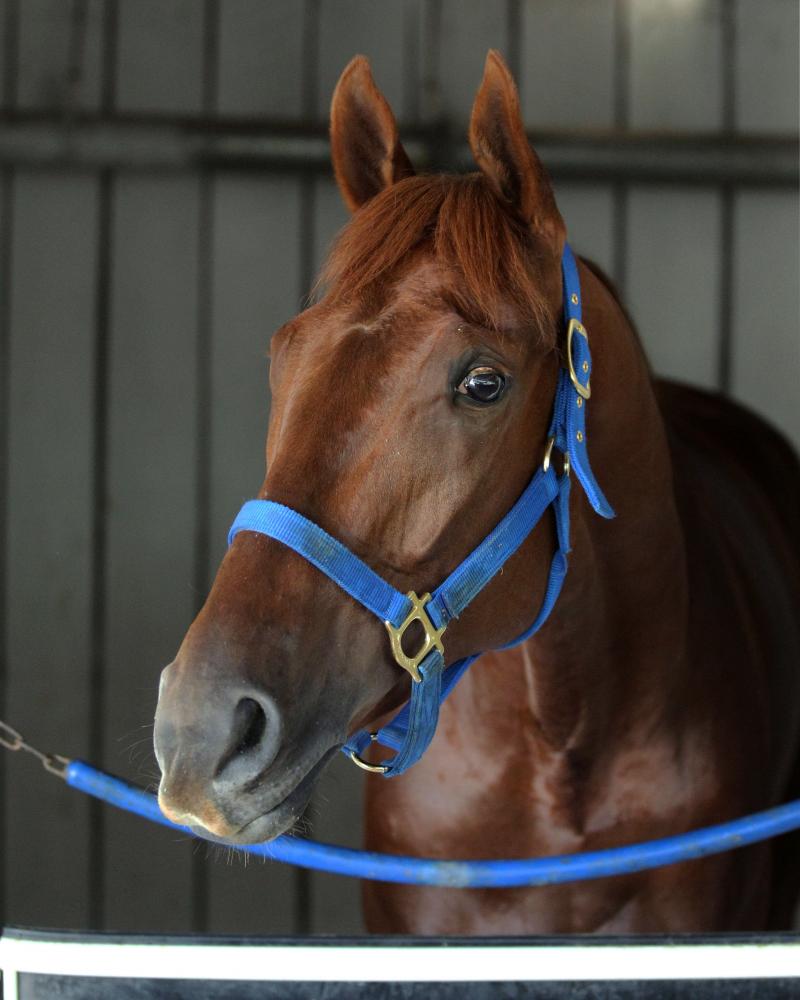 Peacock Racing Stables' Gunnevera, seventh in the Kentucky Derby (GI), returned to the track for a jog on Tuesday and is scheduled to travel to Pimlico to contest the May 20 Preakness Stakes (GI), the second jewel of the Triple Crown. (Coady Photography, Churchill Downs)

Always Dreaming, hero of last Saturday’s 143rd running of the Kentucky Derby Presented by Yum! Brands (Grade I), departed Churchill Downs at 6:40 a.m. Tuesday morning for the short ride to Louisville International Airport and a flight that would take him to Baltimore and Pimlico Race Course for the May 20 Preakness (GI).

Also on the same flight to Baltimore was Royal Mo, an also-eligible for the Derby who did not draw into the field of 20.

Gunnevera, who finished seventh, returned to the track to jog twice around alongside a pony. Regular exercise rider Victor O’Farrel was aboard. Owned by Peacock Racing Stables, Gunnevera was added to the Preakness probable list Monday afternoon and will have Mike Smith aboard in Baltimore.

“The main factor in deciding to run is that he is sound and doing good and we think we have a good chance in the Preakness,” said Allessando Sano, son of trainer Antonio Sano, who returned to Miami on Monday. “He doesn’t seem like he ran a mile and a quarter. We are going to take it one race at a time and right now the Preakness is the main goal.”

The late-running colt is scheduled to van to Baltimore early Saturday morning.

Godolphin’s Thunder Snow (Ire), who did not finish the race after being rank and bucking soon after the start, returned to the track for a second consecutive day and jogged a mile alongside a pony and then cantered a mile under Daragh O’Donohoe. Thunder Snow was scheduled to leave Churchill Downs on Tuesday afternoon for Huntsville, Alabama, where he would catch a flight to England.