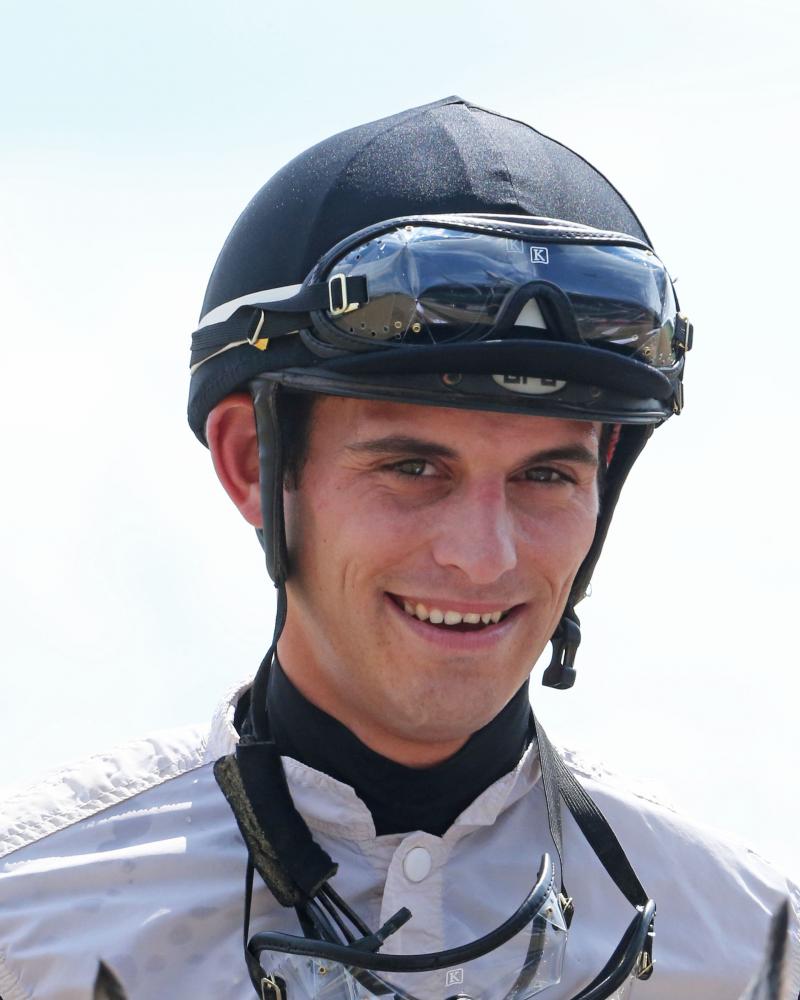 “It’s such a cool story with this horse,” Landeros said. “I remember when I rode him last year in the Southwest (GIII) and even though the result wasn’t what we hoped for, I still had a lot of confidence this horse would get better over time. I rode him a couple months later (in the Nov. 18 Bet on Sunshine) and he ran a solid second behind Limousine Liberal. I’m thrilled for the opportunity to ride him back.”

Warrior’s Club has earned $703,104 with five victories in 27 lifetime starts. The 4-year-old colt by Warrior’s Reward debuted in 2016 for the Churchill Downs Racing Club – a group of 200 racing fans that paid a $500 fee which grants access to a behind-the-scenes look of horse ownership. To date, more than 50 club members have branched off and joined other horse ownership groups.

“You don’t really see this kind of story with a lot with first-time owners in the game,” Landeros said. “I’m so happy for the group because this horse is pretty special. The one thing that’s great about him is he always tries hard. He keeps grinding when you ask him to run more and he’s been through a lot of tough races. He certainly has the experience and I hope we can get it done Saturday.”

Trained by Hall of Fame conditioner D. Wayne Lukas, Warrior’s Club was victorious in the 2016 edition of the Spendthrift Juvenile Stallion Stakes and 2018 Commonwealth (GIII). He also was the runner-up in Saratoga’s Alfred G. Vanderbilt Handicap (GI) on July 28, and most recently finished last of eight in the Aug. 25 Forego (GI).

The one-mile Ack Ack is scheduled as the eighth race at 9:39 p.m.