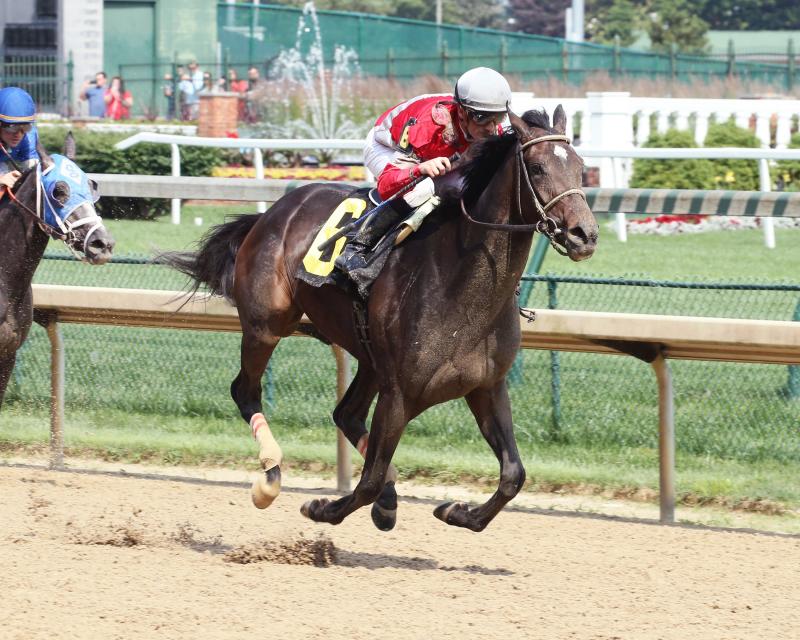 “I’ve been very lucky throughout my career at Churchill to ride for some very classy owners and trainers,” Leparoux said. “Nine hundred is a big number but I need to catch up to the other guys in the room like Calvin (Borel), Robby (Albarado) and Corey (Lanerie). Even though they’re way in front of me I have them beat in age.”

Leparoux, who will turn 36 on July 15, is the son of the late Robert Leparoux, a former jockey who became an assistant trainer. After working as a stable hand at Chantilly Racecourse in his native homeland, Leparoux ventured to the U.S. and worked as an exercise rider for fellow Frenchman Patrick Biancone before taking out his riding license in 2005.

Leparoux began riding at Churchill Downs during the 1995 Fall Meet and recorded his first victory at the Louisville track on Nov. 26, 2005 aboard Three Steps Ahead. It was his only win of that meeting.

“It was great to win number 900 for Ian Wilkes,” Leparoux said. “He’s supported me a lot in my career and this filly is very nice. I think we’re going to have a lot of fun with her in stakes company down the road.” 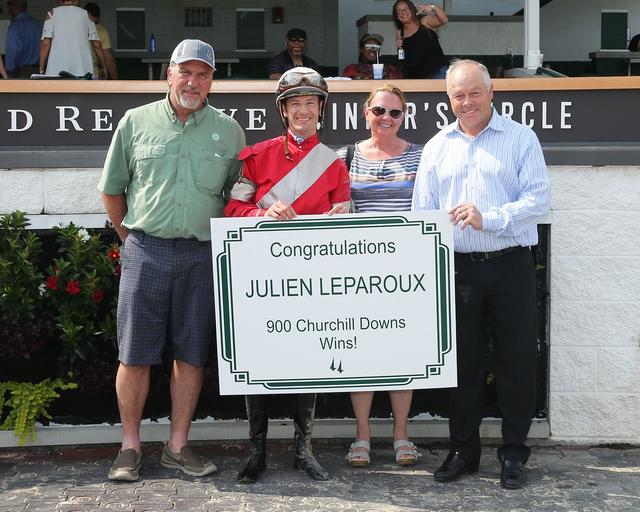