Lovell 'Shoots For The Stars' with Former $50,000 Claim Fault in Mrs. Revere

“We claimed her back in May and she’s really done well,” Lovell said. “She was super impressive winning the (Aug. 12) Pucker Up (GIII) at Arlington and we hope to keep shooting for the stars with her.”

Fault, a 3-year-old daughter by Blame, was claimed for $50,000 off trainer Al Stall Jr. on May 3 at Churchill Downs by Lovell. The bay filly was most recently fourth in Keeneland’s $150,000 Valley View (GIII) but was gaining ground in the late stages of the race.

“She was pretty far back early,” Lovell said. “Once she turned for home she really closed ground late and ran a great race. I think being a little bit closer to the pace in the Mrs. Revere could definitely help her.”

Lovell began training on the Kentucky circuit in 2010 after being one of the winningest trainers at Louisiana Downs. A former jockey from 1989-1994, Lovell splits her stable between Churchill Downs and Fair Grounds.

“I love being hands on with the horses,” Lovell said. “We like to take our time in the morning training and not rush to get through our set. I think my horses respond well to that and it helps them stay relaxed.”

Follow Lovell around the Churchill Downs backstretch for a behind-the-scenes look at a day in the life of a trainer:https://www.youtube.com/watch?v=9W8OC9MoLS4

The Mrs. Revere – the penultimate North American graded stakes race of the year for 3-year-old fillies on grass – attracted 11 entrants to be run 1 1/16 miles on the Matt Winn Turf Course. The race is the precursor to the track’s traditional “Black Friday” feature, the $500,000 Clark Handicap Presented by Norton Healthcare (GI). The 13th running of the $80,000-added Dream Supreme, an overnight stakes for fillies and mares at six furlongs, also will be run on the 12-race Clark undercard. 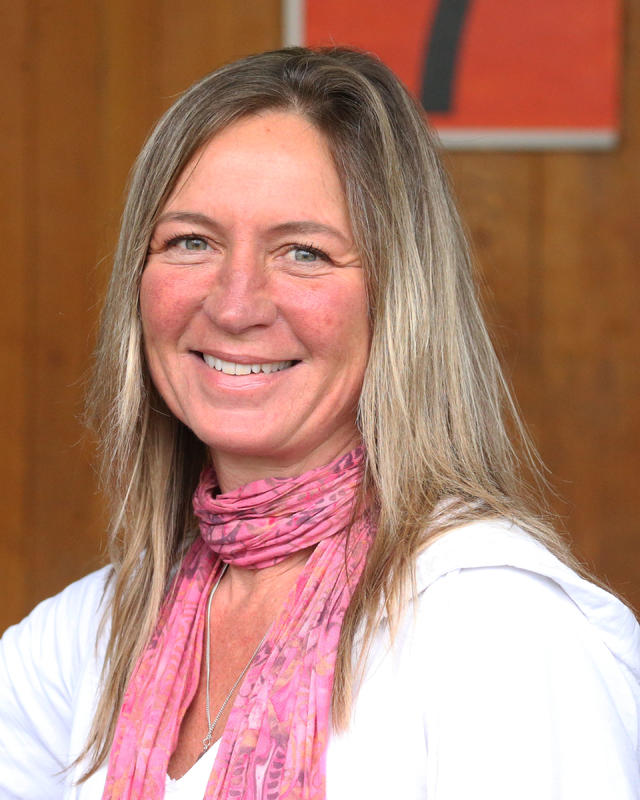