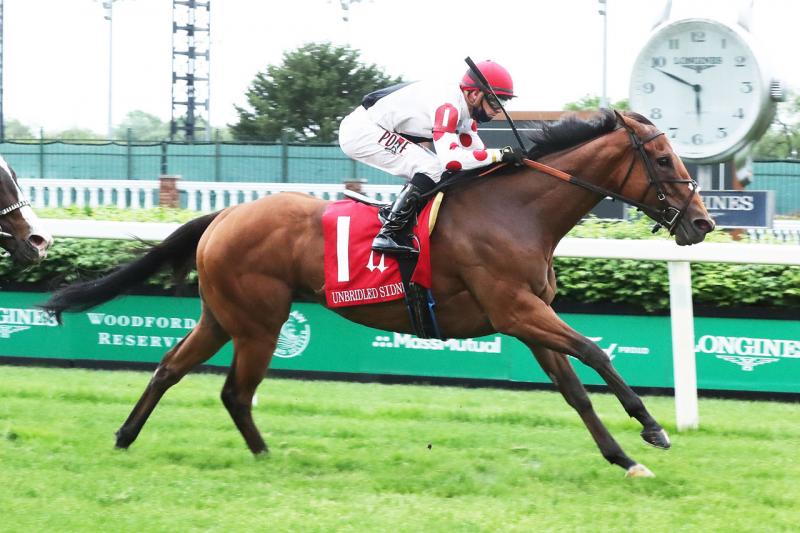 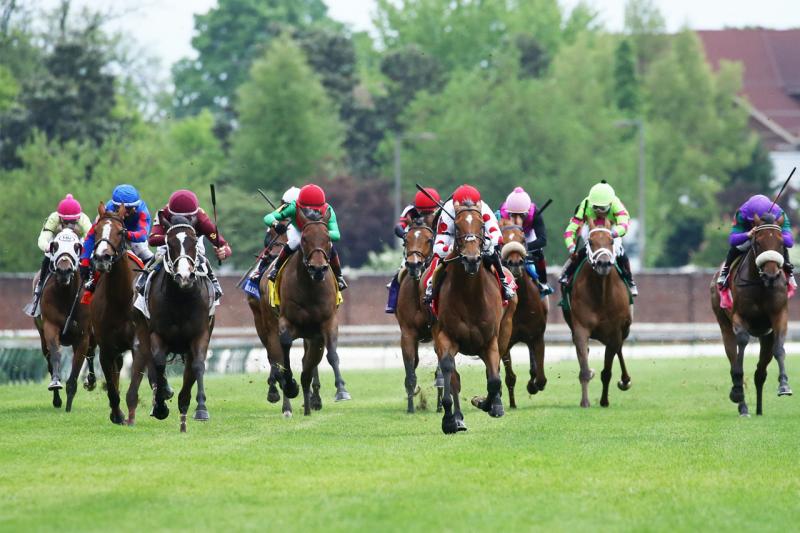 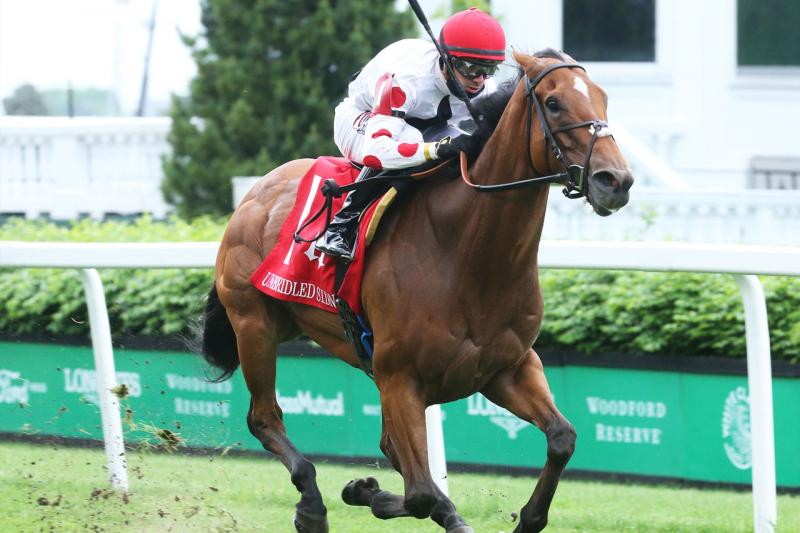 LOUISVILLE, KY (Friday, April 30, 2021) – Godolphin’s homebred Maxfield swept past pacesetting Visitant and second choice Roadster at the head of the stretch and drew off to post a 3 1/4-length victory in the 18th running of the $400,000 Alysheba (GII) for 4-year-olds and up.

Trained by Brendan Walsh and ridden by Jose Ortiz, Maxfield covered the 1 1/16 miles on a fast main track in 1:41.39.

Visitant led the field of six through fractions of :23.91 and :47.48 with Roadster stalking in second and Maxfield a few lengths further back in third. On the far turn, Roadster went after Visitant with Maxfield moving right behind. The trio approached the top of the lane together but the issue was quickly decided.

Maxfield is a 4-year-old Kentucky-bred son of Street Sense out of the Bernardini mare Velvety. The victory was worth $245,520 for Maxfield who boosted his record to 7-6-0-1 and his bankroll to $908,782. Maxfield is perfect in three starts at Churchill Downs.

Jose Ortiz (Jockey, Maxfield, winner) – “I was very confident all the way around. We were right where I wanted to be. When it came time to go, he was there for me. He’s one of the nice ones.”

Brendan Walsh (Trainer, Maxfield, winner) – “I just told Jose (Ortiz) to get him in a nice rhythm, he likes to roll along and get into that cruising speed. He’s an adaptable horse, so he’s easy to ride under whatever the circumstances. Physically he’s a stronger horse, as time’s gone on, he’s gradually filled out and he’s up to his full maturity, which is exciting. He loves this track, and he hasn’t done anything wrong. But actually he hasn’t done anything wrong at any track where he’s run. He’s just a very good horse."

Umberto Rispoli (Jockey, Visitant, runner-up) – “He’s not a fast horse from the gate so I said to myself, ‘I’ll try to break in front of Roadster and see where I am into the first turn. I saw Irad (Oritz Jr.) on Roadster and I was happy to sit there and have a target. From there I went an easy pace and the horse really responded the whole way. Obviously when Maxfield comes around I have to go as he’s got such a big stride. He really gave 100% to the wire but the winner was too good today.” 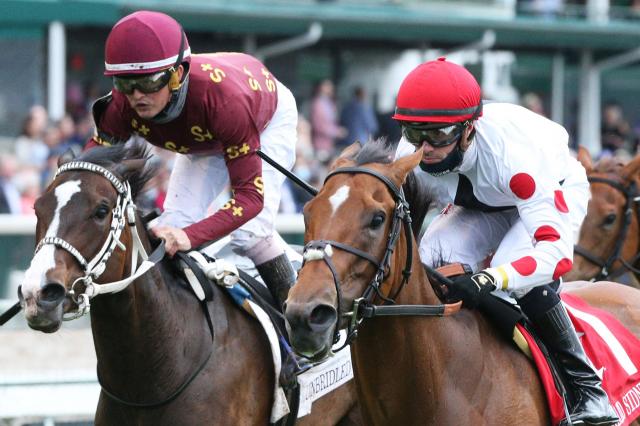