One year ago jockey Miguel Mena was laying on his couch not knowing if he’d ever ride again after severely breaking his ankle in March 2018. Entering Sunday’s nine-race program at Churchill Downs, Mena left no doubt he was back in top form as he was tied atop the jockey standings with Corey Lanerie.

“I’m a fighter and won’t let an injury put me out of the game,” Mena said. “At this point last year I was laying on the couch trying to heal my ankle. Now, I’m giving Corey, and the rest of the guys in the room, a run for their money in the standings. It feels great to be back.”

Mena was injured on March 15, 2018 at Fair Grounds when his mount clipped heels in the stretch run of a $5,000 claiming event. The injury resulted in eight fractured bones in his ankle and heel.

“The injury developed blisters and it was in pretty bad shape,” Mena said. “Luckily it healed mostly on its own.”

Mena was born in Lima, Peru with horse racing running deep in his pedigree. His father, Jose, was a Peruvian jockey and uncle was a trainer. Mena came to the U.S. in 2004 to follow the footsteps of fellow Peruvian jockeys Edgar Prado and Rafael Bejarano.

Mena returned to the saddle in September and rode his first race back from injury in October at Keeneland. The 32-year-old finished the 2018-19 Fair Grounds meet with 37 victories and entered Sunday’s card at Churchill with 17 wins through 89 starts.

Mena retained the top spot in the rider standings Saturday with a trio of wins aboard Griff (Race 2) Miltontown (Race 5) and Praetorian (Race 6). He is scheduled to ride five races Sunday and seven on Monday.

“We’ll definitely entertain the option of the Wise Dan,” Wilkes said. “I really liked his action that he was getting on the turf. He seemed to get over the ground very nicely.”

Wilkes’ son-in-law, jockey Chris Landeros, was aboard for the breeze. It was the colt’s second workout following a seventh-place effort in the $400,000 Alysheba presented by Sentient Jet (GII) on May 3.

“We broke off just behind two of Brad Cox’s horses breezing on the turf (Arklow and Beau Recall),” Landeros said. “We were going five furlongs and they were going a half-mile. (Bourbon Resolution) moved around there so nicely. He’s the epitome of class. We’ll see where he ends up next.”

STAKES PROBABLES – Entries for Saturday night’s 11-race Downs After Dark presented by Budweiser program will be drawn Monday. The card features the $120,000 Mighty Beau Overnight Stakes and the $125,000 Aristides (Listed).

Trainer Rusty Arnold reported Friday that 5-year-old mare Morticia is likely to take on the boys in the Mighty Beau at five furlongs on the Matt Winn Turf Course.

DOWN THE STRETCH – Stephen Foster probable entrant Alkhaatam worked a bullet half-mile in :48 at 5:30 a.m. Sunday. Trained by Danny Peitz, Alkhaatam scored a 3 ¼-length win in a one-mile first-level allowance on May 12 at Churchill Downs. The gray son of Tapit cruised to victory in a final time of 1:35.17. … In celebration of Memorial Day on Monday, all active and retired members of the United States armed forces will be admitted free of charge or a discounted $29 day at the races in Millionaires Row. Also, Churchill Downs’ bugler Steve Buttleman will perform patriotic melodies following the “Call to the Post” for each race. 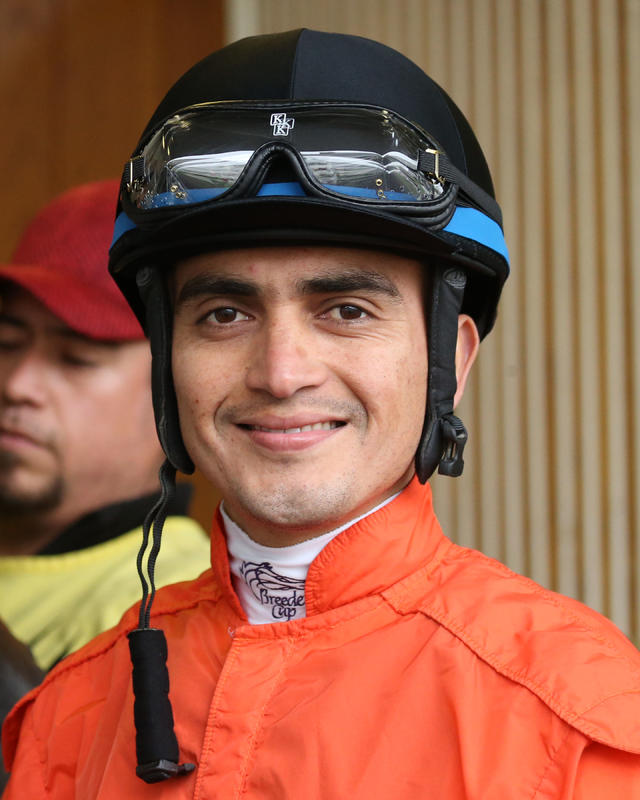