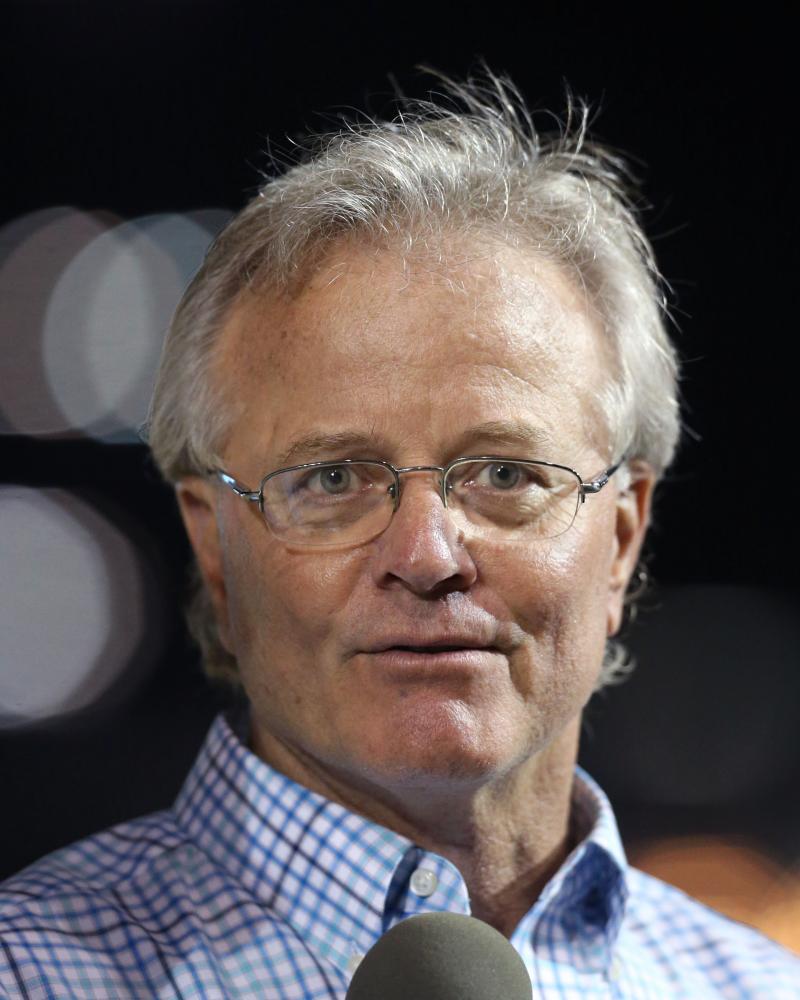 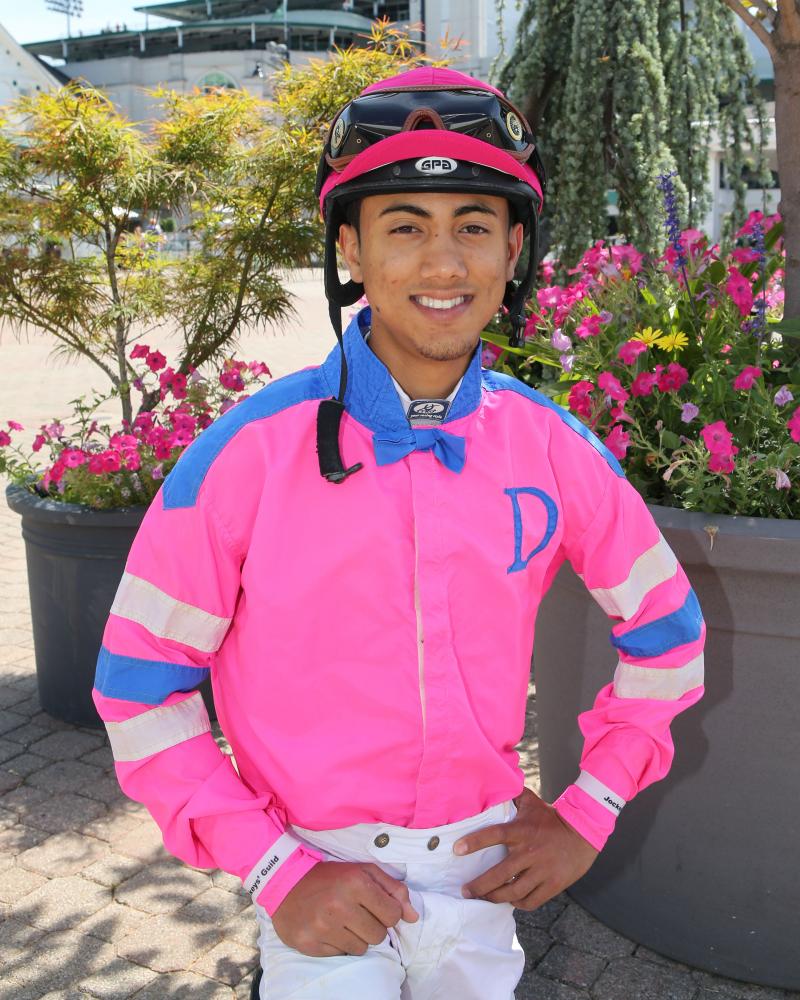 A pair of wins by 21-year-old jockey Rayan Gazader on Friday lifted him from the apprentice jockey ranks to journeyman status. (Coady Photography) 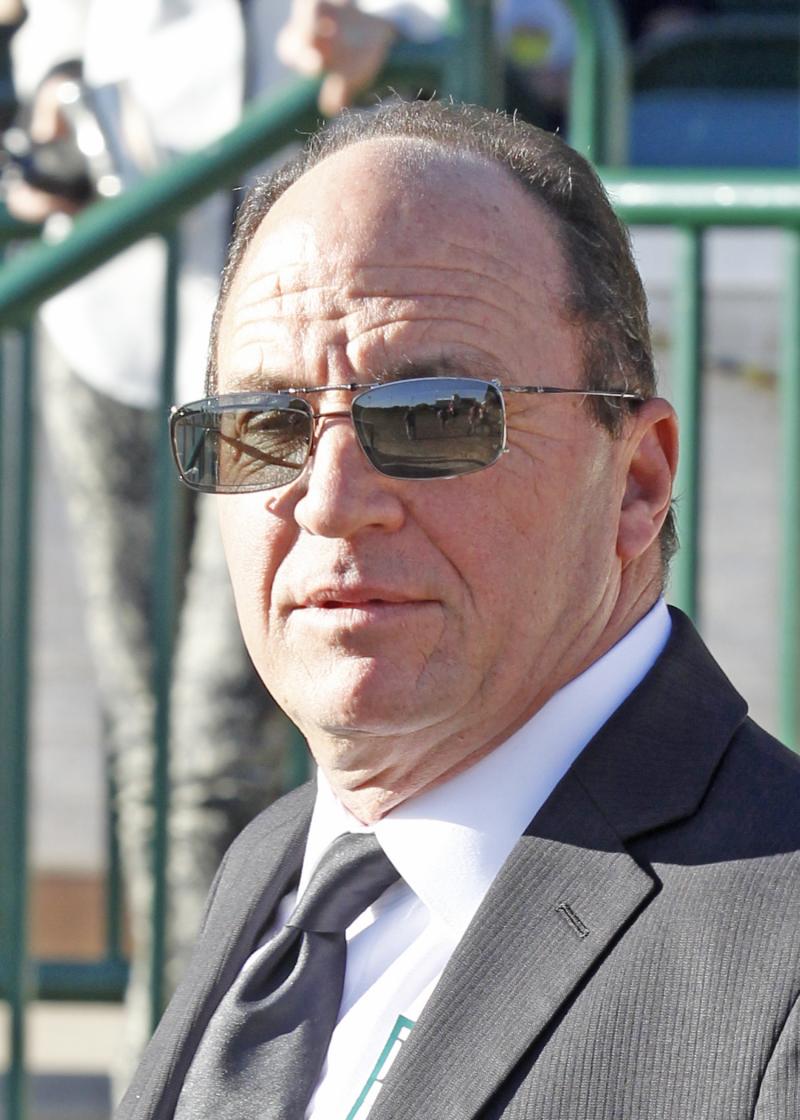 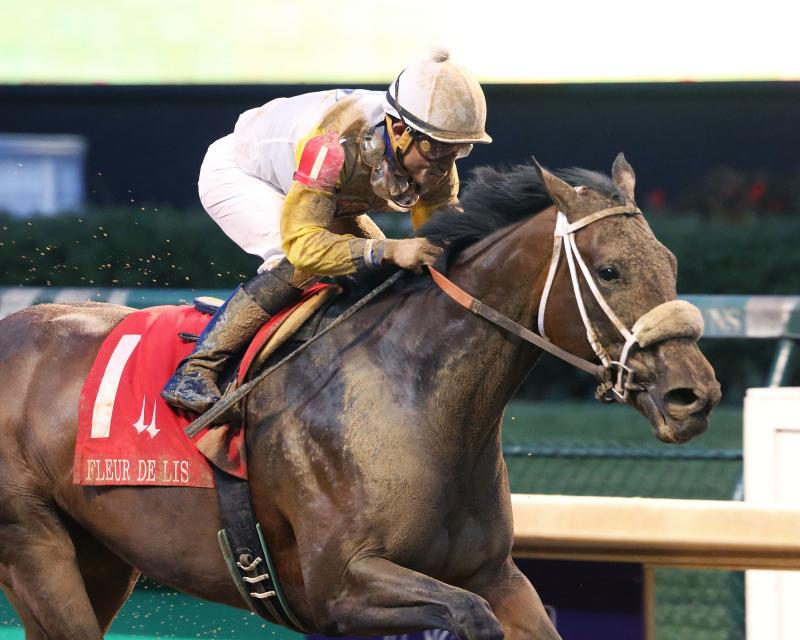 New York-based Hall of Fame trainer Bill Mott has been spending the last two weeks in Kentucky at the Keeneland September Yearling Sale but the all-time leading trainer at Churchill Downs is holding his ground against fast-closing Dale Romans to retain his 701-699 lead in victories at the historic Louisville racetrack.

“I remember when I met Bill one night in California for dinner during the Breeders’ Cup last year,” Romans said. “He offered to take me out to dinner and I obviously took him up on the offer and picked the most expensive restaurant.”

“I joked with him and said I was sending in reinforcements for the Fall Meet at Churchill,” Mott said. “It didn’t quite work out but he’s still a couple wins behind, so he hasn’t gotten there yet.”

Romans, 51, has nine horses entered Saturday and three on Sunday:

Romans schedule has been fluid with the Keeneland September Yearling Sale but hopes to be at the track this weekend.

“The sale like the NFL Draft except in two weeks,” Romans said. “As much as I want to be at Churchill, I have to make sure I stock up for the future.”

Romans purchased seven horses so far at the sale, six for the Albaugh Family Stable.

GAZADER MOVES FORWARD TO JOURNEYMAN RANK FOLLOWING FRIDAY DOUBLE – South Florida native Rayan Gazader was the only jockey on Friday’s card at Churchill Downs to win more than one race and, by doing so, has moved from an apprentice to journeyman rank.

“It was a great day yesterday,” Gazader said. “I’ve been having a great time so far in Kentucky and the business is picking up. We just have to keep our head down and work hard.”

CATALANO HOPES TO REBOUND WITH UNCONTESTED – Harry Rosenblum and Robert LaPenta’s speedy 3-year-old colt Uncontested has been running against stakes company for his last six starts but Sunday the son of Tiz Wonderful hopes to gain momentum in a second-level allowance race at Churchill Downs.

“He’s really been doing very well,” trainer Wayne Catalano said. “I think this will be a good race for him to go in after his most recent starts. We’ll hope to get some confidence back in him with this start.”

Uncontested, based with Catalano’s Keeneland string, recorded back-to-back bullet workouts after he clipped through five furlongs in :59.80 on Aug. 24 and registered a strong half-mile move in :46.60 on Sept. 4.

The six furlong second-level allowance optional claiming event is carded as Race 9 with a scheduled post time of 4:50 p.m. EDT. Uncontested is the 2-1 morning line favorite in the field of 11 horses.

MILESTONE WATCH – Along with the heated-battle between Dale Romans and Bill Mott for the all-time leading trainer honors at Churchill Downs (701-699 wins), trainers Greg Foley (397) and Kenny McPeek (394) are approaching 400 career-victories beneath the historic Twin Spires while trainer Ian Wilkes is targeting 200 career victories at Churchill Downs (191 wins). … Trainer Mike Tomlinson is just one win away from 500-career victories. The Oklahoma native has 499 victories so far in his 28-year career.

DOWN THE STRETCH – On Sundays, Churchill Downs is offering a special “Stakes and Eggs” brunch special in the Stakes Room every. The $45 package for adults and $22 package for children includes a seat in the Stakes Room on the fourth floor of the Clubhouse and all-you-can-eat access to the brunch menu that includes an omelet station, scrambled eggs, biscuits and country gravy, French toast, hot brown, carved country ham, crispy bacon, sausage patties, hash brown potatoes with peppers and onions, fresh fruit, garden vegetables, breakfast breads and a chef’s dessert display. … The “Who’s the Champ? Handicapping Contest” will be held on Sundays, Sept. 24 and Oct. 1. Interested participants can enter for $35 ($30 for TSC Elite members) for a chance to win the $1,000 cash voucher first prize by placing mythical $2 win and place bets on Races 3-8. Second place receives a $500 voucher and third place is worth a $200 voucher. Registration takes place those days between 11:30 a.m. and 1:30 p.m. on the Clubhouse second floor at the top of the Gate 17 escalators. 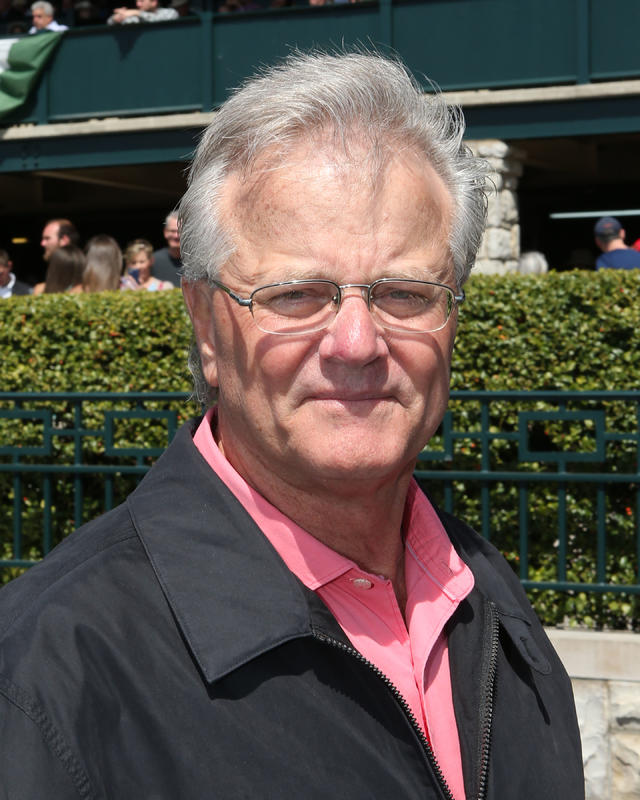